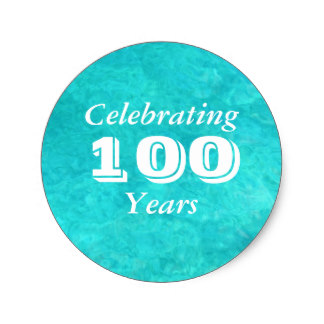 In honor of National Parks Centennial, we decided to do a Centennial look at one of Austin’s treasures…Deep Eddy Pool.  At the bottom of this blog, you will see some incredible historic pictures that tell the story of Deep Eddy's transformation throughout the past century.

Deep Eddy is celebrating its 100th birthday this year!  One of the most loved locations in Austin, it’s hard to believe that people have been swimming and enjoying the pool since 1916!  Deep Eddy Pool is tucked away in the heart of the city.  It is surrounded by green trees and set at the bottom of a grassy hill, and it will surprise and delight you.

Deep Eddy Pool is a historic, man-made swimming pool in Austin, Texas. It is the oldest swimming pool in Texas and has a bathhouse that was built during the Depression-era.  The pool began as a swimming hole in the Colorado River, became a resort in the 1920s, and is today a popular swimming pool operated by the City of Austin’s Parks and Recreation Department.

Deep Eddy pool is not chlorinated, it is filled with fresh well water.  The 600,000-gallon pool is a favorite spot for families looking to take a refreshing dip in 65-75 degree water.

HISTORY (From the Friends of Deep Eddy webpage):  Deep Eddy began simply as a swimming hole in the Colorado River that flows through Austin. Cold springs rose from the river banks and people swam in the river where a large boulder formed an eddy.

In 1915, A.J. Eilers, Sr. bought the land surrounding the swimming hole and built the concrete pool. The pool served as the centerpiece of a resort, the Deep Eddy Bathing Beach, which featured cabins, camping, and concessions. Lorena’s Diving Horse was one popular attraction. As seen in historic photographs, a ramp led to a 50 foot tall diving platform over the pool’s deep end from which the horse and rider would dive. Other pool amenities included a zip line across the pool and a tall slide.

In 1935, the City of Austin bought the property for $10,000. Two weeks after the purchase, a massive flood on the Colorado River destroyed the bathhouse and other improvements, and filled the pool with mud and debris. The bathhouse was rebuilt and the pool opened as a public park in July 1936.

Over time, the city has put the property to a variety of uses. While the pool continues in operation, the city separated the western edge of the land as a park and playground named after A.J. Eilers. The city also converted Deep Eddy’s bathhouse to alternative uses including a long service as a wildlife science exhibit.

Deep Eddy Pool is listed as a historic landmark on the National Register of Historic Places and has been the inspiration of various works of art. Texas musician, Jimmie Dale Gilmore wrote the song “Deep Eddy Blues” about the pool and the nearby bar, the Deep Eddy Cabaret.

Looking into the archives for historical pictures of Deep Eddy, the Parks and Recreation Department found the really interesting pictures below.  It is amazing to watch the transformation of Deep Eddy over the past 100 years! 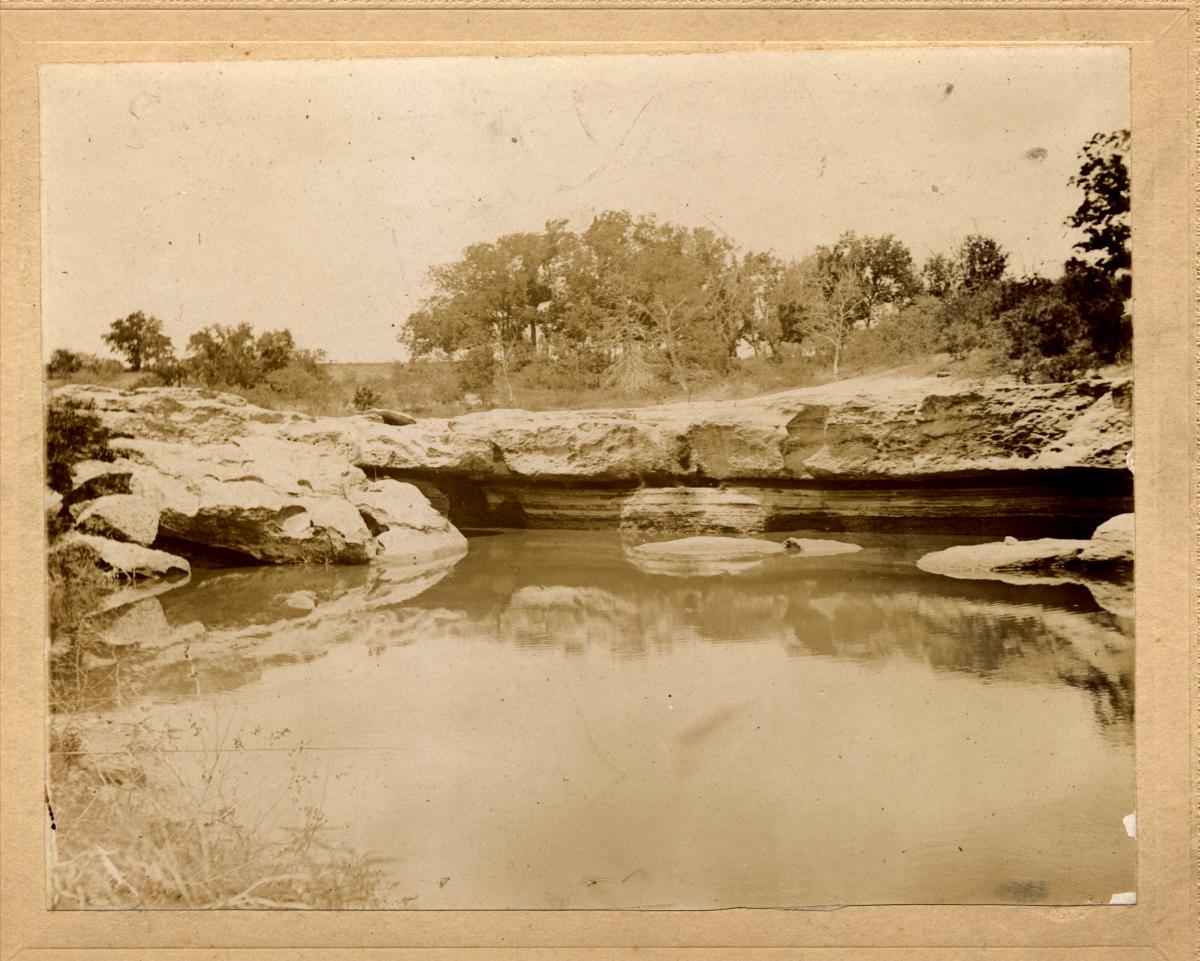 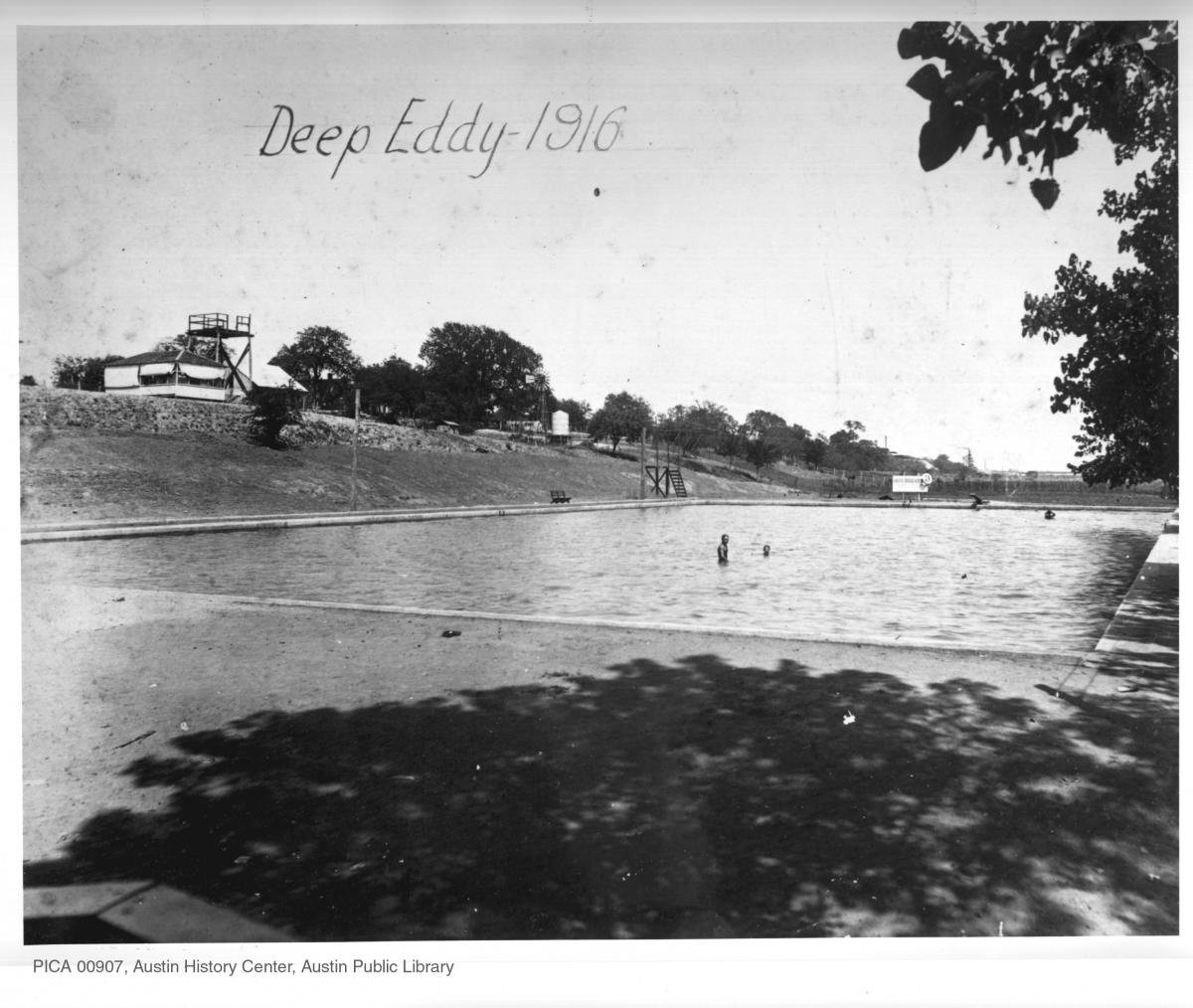 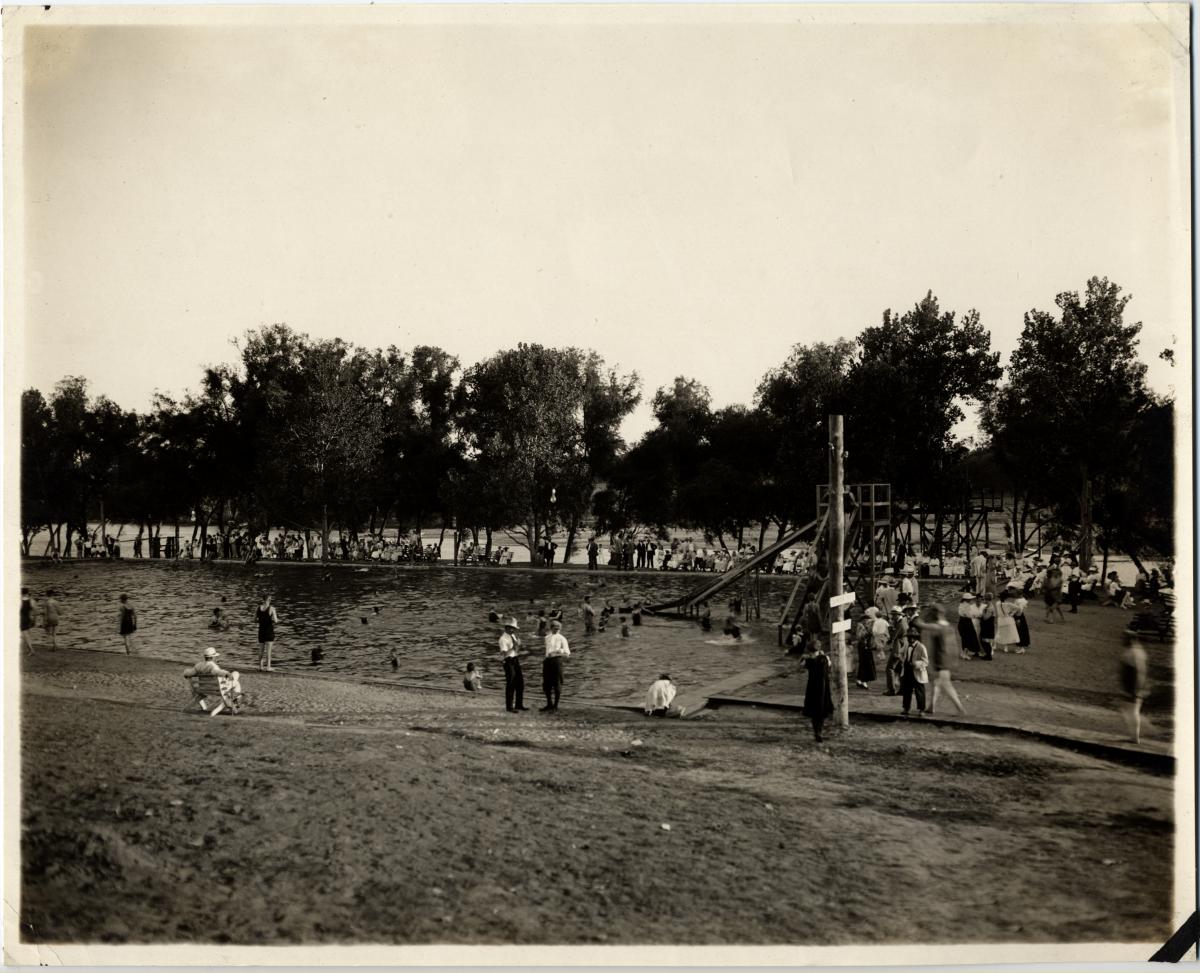 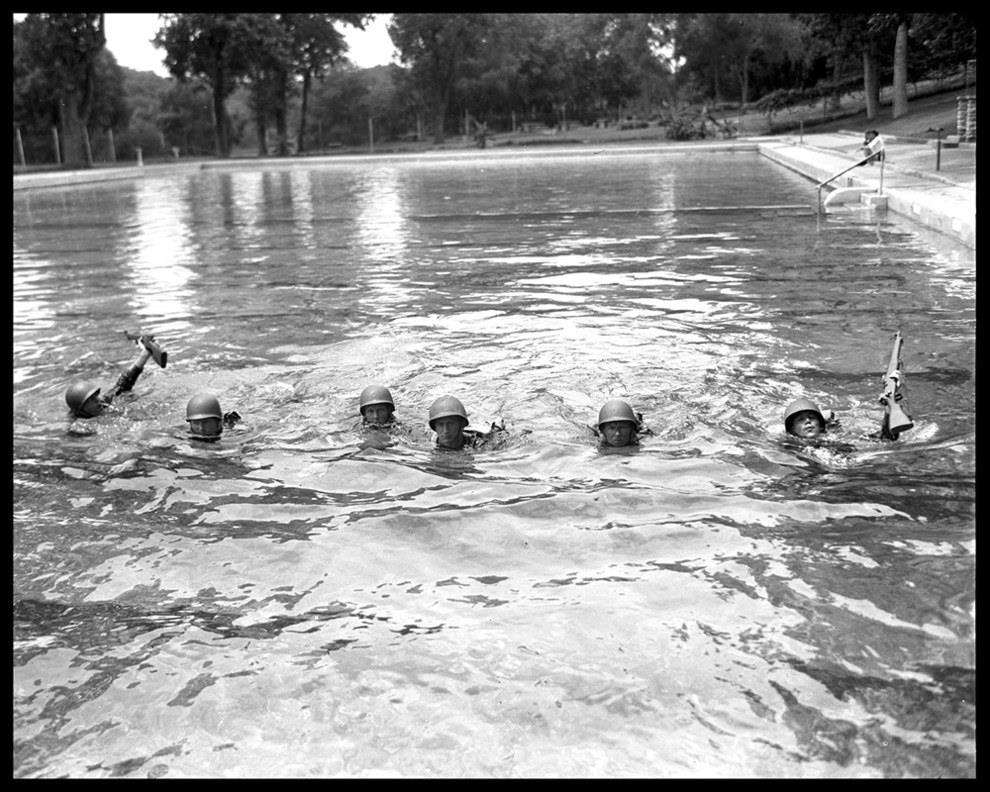 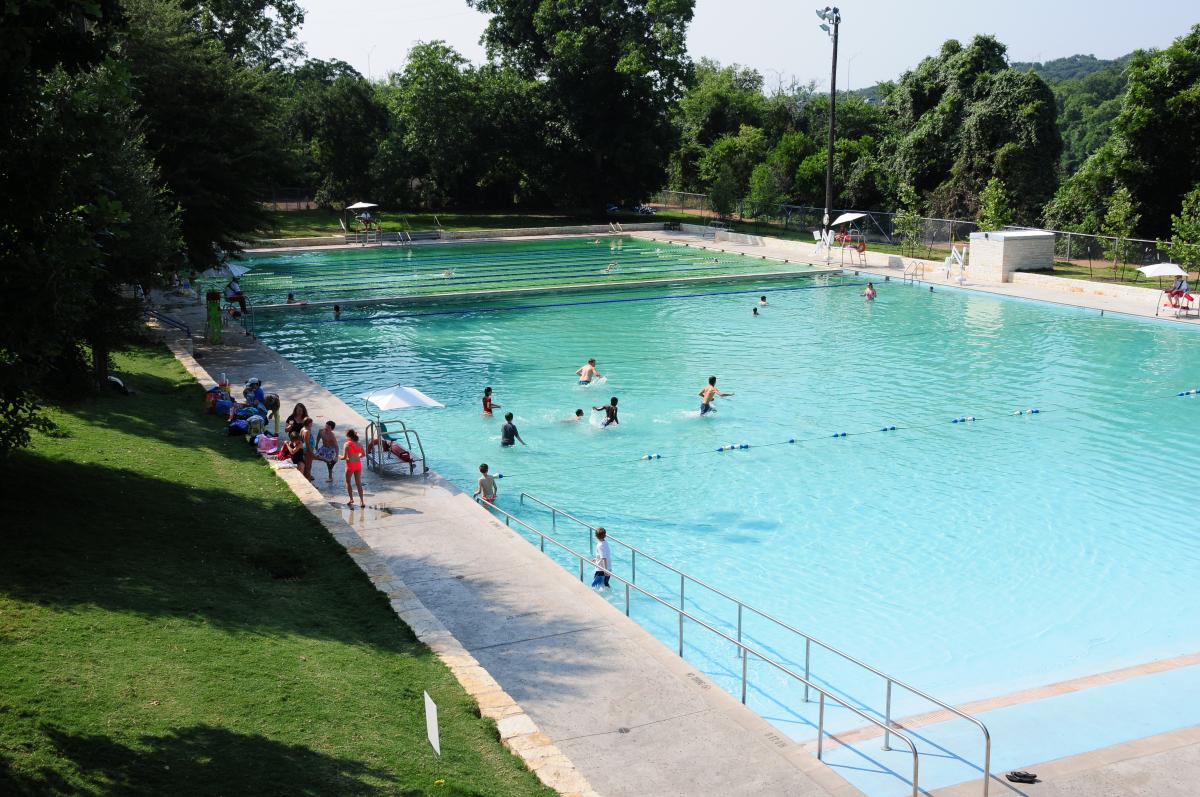 If you haven’t had a chance to visit this historical pool, you are truly missing out.  The cool waters make this a popular destination on hot summer days.