This list of projects was developed in conjunction with a feature story for City Shaping News about the current changes taking place on South Lamar. Read the full article here.

PLEASE NOTE:  Project data was confirmed with project teams, but may not be fully complete; please refer to project websites for updated information.

704 at The Spoke at the Broken Spoke 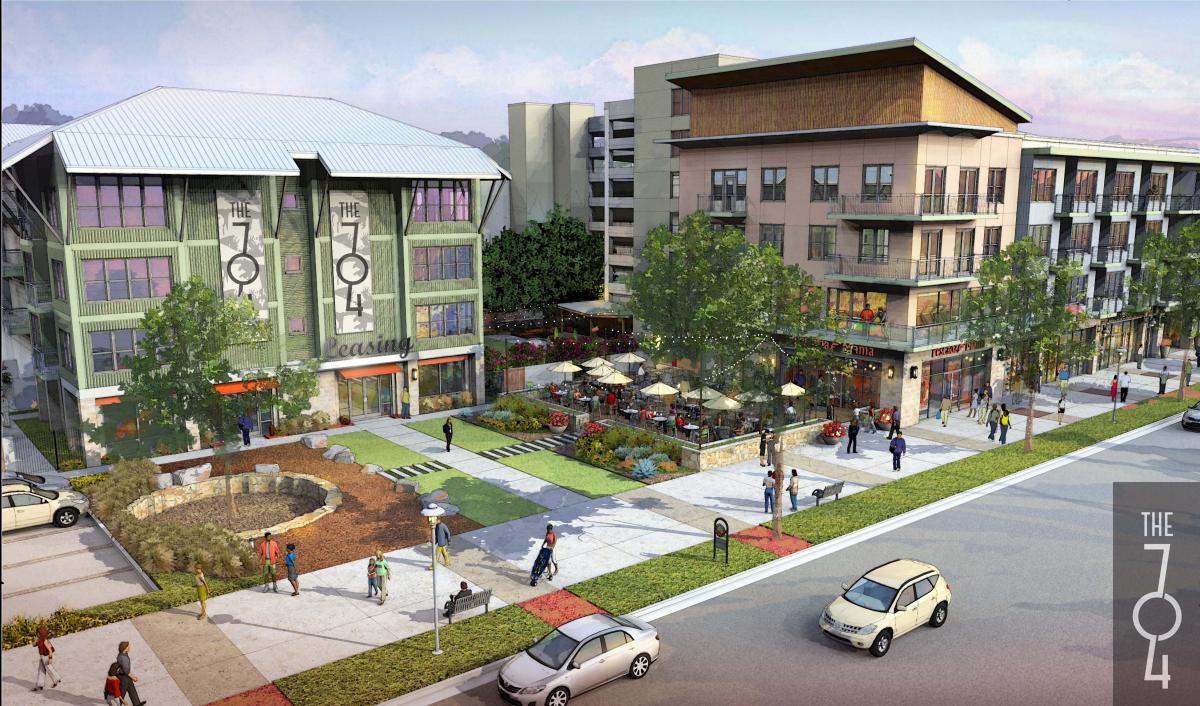 *Skyway Studios has applied for City and federal funding; it is not yet finalized

The 704:
Rendering provided by Amstar Group