Then and Now: The Austin City Council 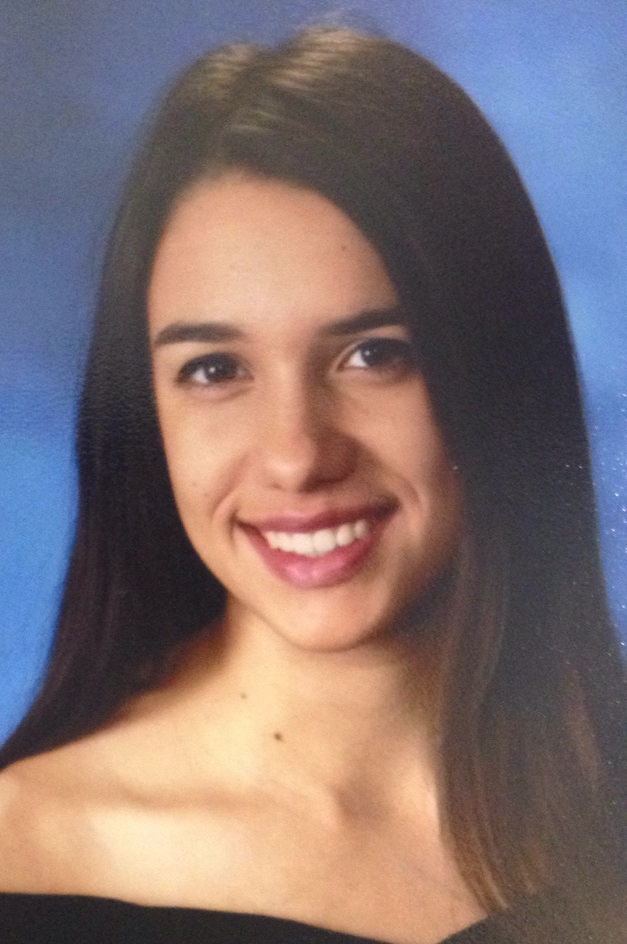 Christina Johnson is a Senior at Crockett High School and came to the Community Engagement department through the Austin Corps program, where high school students visit multiple departments followed by an internship with the city.

Her current project is coordinating the Community Journalist Conference, which promotes collaboration between the City and minority media outlets. She will also be working on various economic development projects such as creating a Cultural Tourism Plan and working on the commission on immigrant affairs surveys.

Here’s what she has to say about the position:

“I chose this internship because even though I have lived in eight countries before moving to Austin, this is the first place that really felt like home. I am always learning and experiencing new things around the city, so I want to give back to my community. I’ll be sad to leave for college next year, but I will always consider Austin my hometown.”

She loves period dramas, has four dogs, and came in 121st place at the World’s Largest Ninja Tournament of 2012. 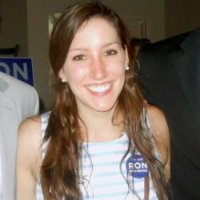 Madeline Krebs is a junior at the University of Texas studying Corporate Communications with a Business certificate from McCombs School of Business. She is an active member of the Communication Council and on the Student Government Agency for Disabled Students Rights. She previously interned at the City of Austin in Media Relations positions and is excited to continue working at City Hall in a new cubicle doing Community Engagement.

While she finds all of the projects uniquely engaging and interesting, she is really looking forward to working on the College Student Engagement Initiative because of the issue of it being so close to home, as an Austin college student.  She is also excited to do some writing for the Community Engagement blog. In addition to those projects, she’s looking forward to diving into community development projects like Restore Rundberg and 411 Chicon to see how they grow and change.

Here’s what she thinks about the position:

“I love working at Austin City Hall because it keeps me in tune with the community and issues that directly affect me. People get caught up in national issues, right and left, democrat vs. republican and while those are all just causes and something I think more people should be involved in, I find that people often lose sight of the issues that are closest to home - municipal issues. I’m excited to dive into this hands-on experience connecting stakeholders with issues that matter to them and making sure their voice is heard.”

The days she does not work at City Hall she is also employed by the University of Texas School of Law where she works on planning and coordinating special events like the tailgate and reunion. 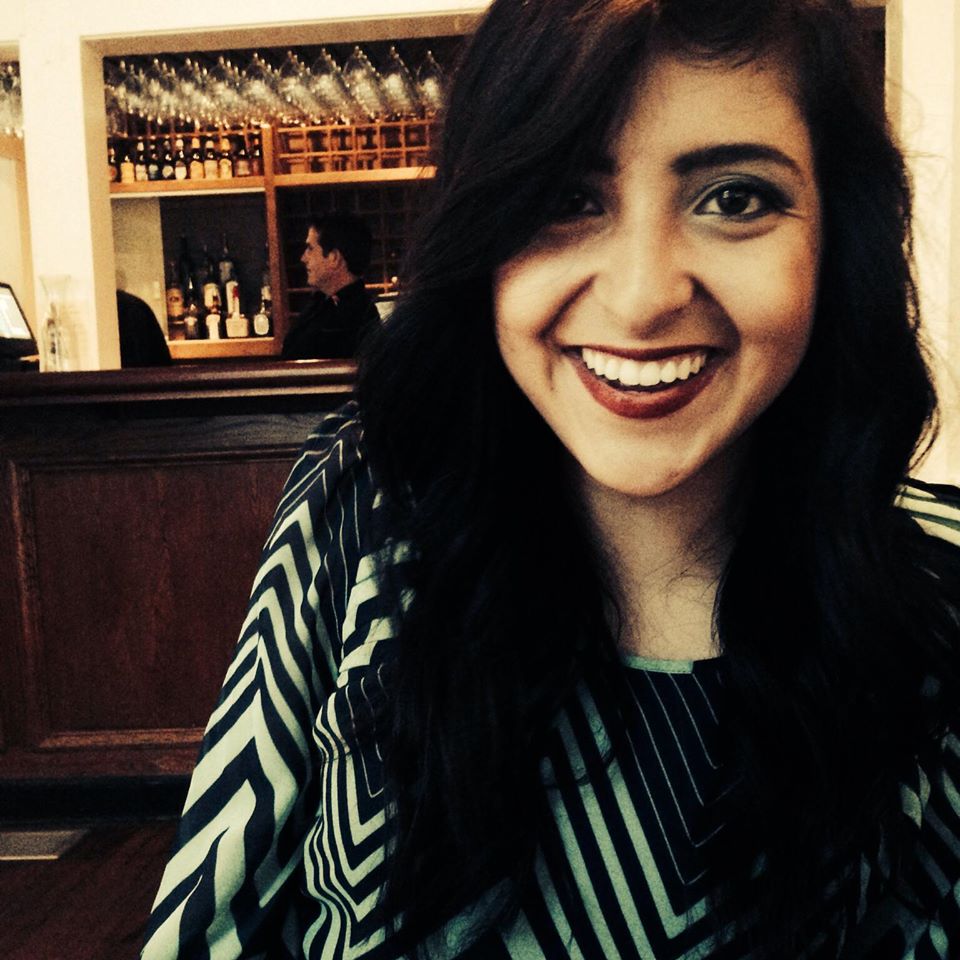 Lizzette “Lizzy” Marrero is a student at the University of Texas at Austin double majoring in Government and International relations with a minor in Latin American studies, as well as a competitor  on the Speech Team. She also has previous experience at Project Vote Smart as a Legislative Intern and at the Rad Law Firm as a Filing Clerk.

Lizzy enjoys working on her array of projects because they all are important to her in different ways. As an East Austin resident she is excited to work on the Levander Loop project where she can take on the challenge of developing this area while also keeping in mind the concerns of the community members, since she is one herself.

Here’s what she thinks about the position:

“I love working at City Hall because oftentimes as a college student living in Austin feels so unreal. It is easy to think  “I’m just here for college,” and interning at city hall puts things into perspective. It reminds me that I am currently part of an incredible community and a city unlike any other that is changing rapidly and as a member of the community have a role to actively engage in that change. I love living in Austin because it has something for every kind of individual. There is never a dull moment in a city so rich in culture. Also the food…. It’s a good thing I like to exercise.”

She a black belt in Karate and loves running on the boardwalk trail at Lady Bird Lake. 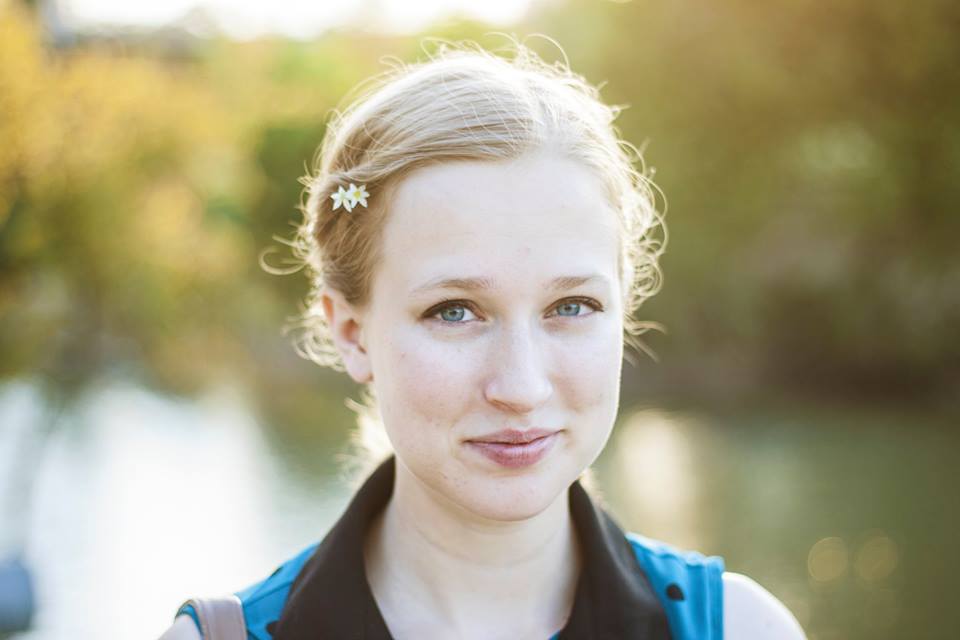 Emily Smith is a senior at the University of Texas studying Sociology and Business Foundations. During her time at UT Austin, she has served as an Orientation Advisor, the President of the Undergraduate Studies Council, the Community Engagement and Development Student Associate at University Apartments and a member of the Voices Against Violence student organization.

She was nominated by the Dean of the School of Undergraduate Studies to be one of the first Longhorn Center for Civic Engagement City Hall Fellows, which led to her apply for this position. Last semester she assisted the Transportation department with stakeholder meetings to establish a policy for Transportation Network Companies and helped the Parks department plan a series of public meetings regarding overcrowding at Walsh Boat landing. This spring she is excited to continue working with Leadership Austin to launch Conversation Corps, a new program that will engage the people of Austin in meaningful dialogue focused on public issues, hosted by volunteers across the entire city.

Here’s what she has to say about the position:

“Having lived in Austin for my whole life, I truly cherish this opportunity to give something back to the wonderful city that raised me. I have learned so much about how my city government runs and about the innovative, dedicated people that make it run. I have also learned about the amount of coordination that goes into creating quality community engagement. It’s important to me that everyone in Austin has a chance to be heard when it comes to issues that affect our city, and I’m honored to be even a small part of the effort to make engagement more accessible, inclusive, and effective.”

She is a proud co-oper and a member of College Houses student cooperatives.

She enjoys acting and will be performing on campus in a student production of “Couples” by Rich Orloff this April.

She can’t control how much chips & salsa she eats when she’s at Chuy’s. 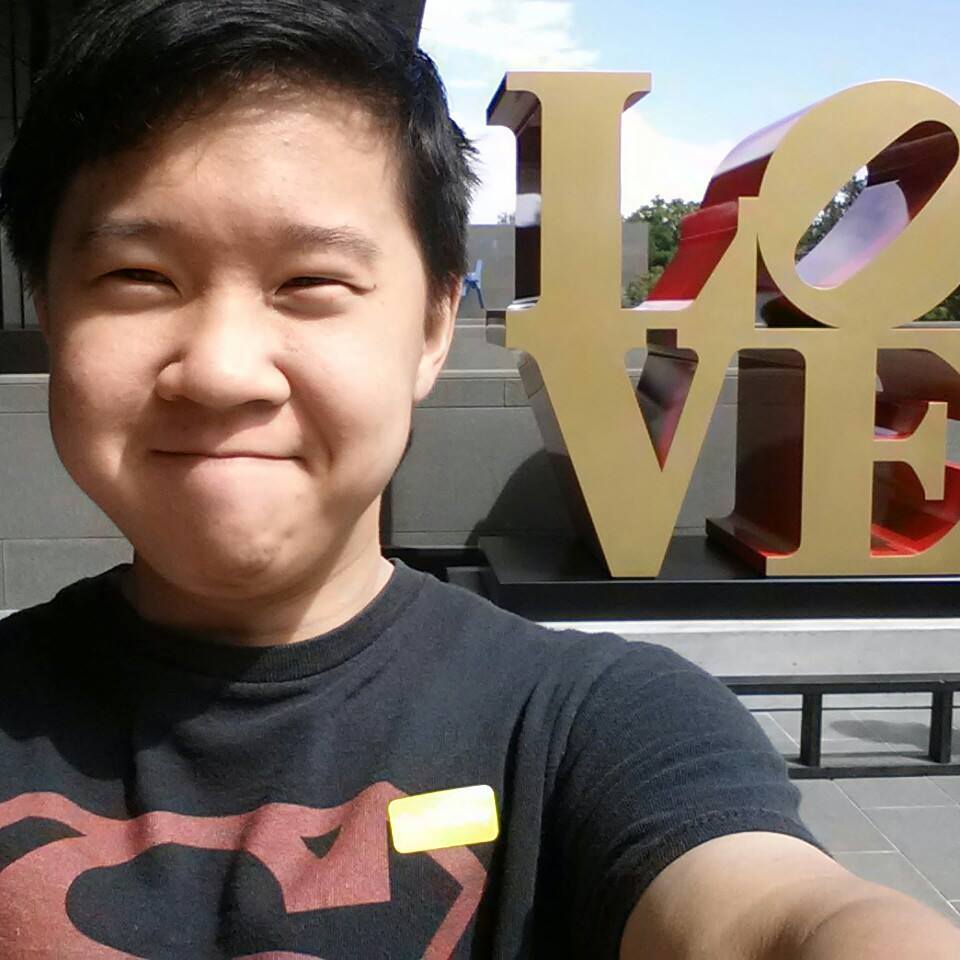 Xavier Wan is a veteran Community Engagement Intern who has worked in the department since Fall of 2014. Xavier hails from Houston, Texas and is a graduating senior at the University of Texas, studying Asian Studies and Japanese Language. どぞよろしく！He also serves as the Vice President of Japanese Association at UT, which boasts a wide array of diversity (in every sense of the word!) among the participant pool all united by their passion for the Japanese culture. He also has previous experiencing working and volunteering at the Natural Science Museum and Children Museum in Houston, where he developed his love of working with children and teaching.

This spring, among his many projects, he is continuing his work on the Asian American Quality of Life Initiative – a project spurred by members of the Asian American community in Austin, looking to check in with residents and see how quality of life can be improved in this community.

Here’s what he has to say about the position:

“I find that education is a large factor of what Community Engagement is all about. Knowledge is Power and I hope that through my efforts with the Community Engagement division, I will be able to empower community members that may have felt powerless before. I am inspired by the City of Austin’s dedication to hearing input and feedback from its peoples.”

He loves Super heroes- Captain America is his favorite.

Growing up, he had a silver Arowana fish named Chris.

What was the Austin City Council up to 100 years ago, this week? From paving dirt roads to buying the first non-horsedrawn fire truck, Mayor Wooldridge and Council Members Hart, Haynes, Bartholomew and Powell kept busy in 1912.

City Council today is just as interesting as it was 100 years ago. Detailed meeting information is available online at the Council Meeting Information Center. The historic photos and documents cited in this blog are provided by the Austin History Center. The history center’s extensive document library is open to the public. Transcripts from recent and distant past City Council meetings are available on the Austin City Council Meeting Archives page.

Cars and carriages shared Austin roads a century ago