On Monday, February 29, 2016, the Austin Police Department launched its MobilePD app - AustinPD. The app allows residents to stay informed and engaged by getting direct access to important APD services. Features include station locations, crime prevention information, news updates and the ability to file certain reports directly from the app. Users can also send tips into APD and have the option to be anonymous. Tipsters can include their GPS location, text, a photo and have a secure two-way chat with officers.

APD partnered with Austin-based startup company MobilePD to develop this application in an effort to increase transparency and openness with the community, with the ultimate goal of increasing crime tips and reports from citizens.

AustinPD is free and available via Apple’s App Store for iOS devices, via the Android Marketplace for Android devices and via the mobile web for other platforms. 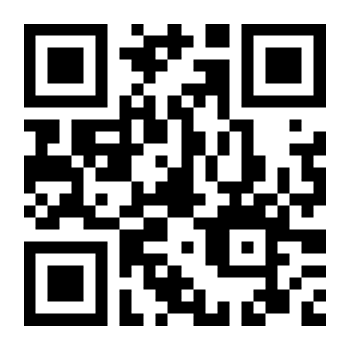