The Park Security Lighting Project addresses safety and security priorities at park locations through the city through the installation of LED lighting with an emphasis on solar-powered lights in areas without grid-supplied power. 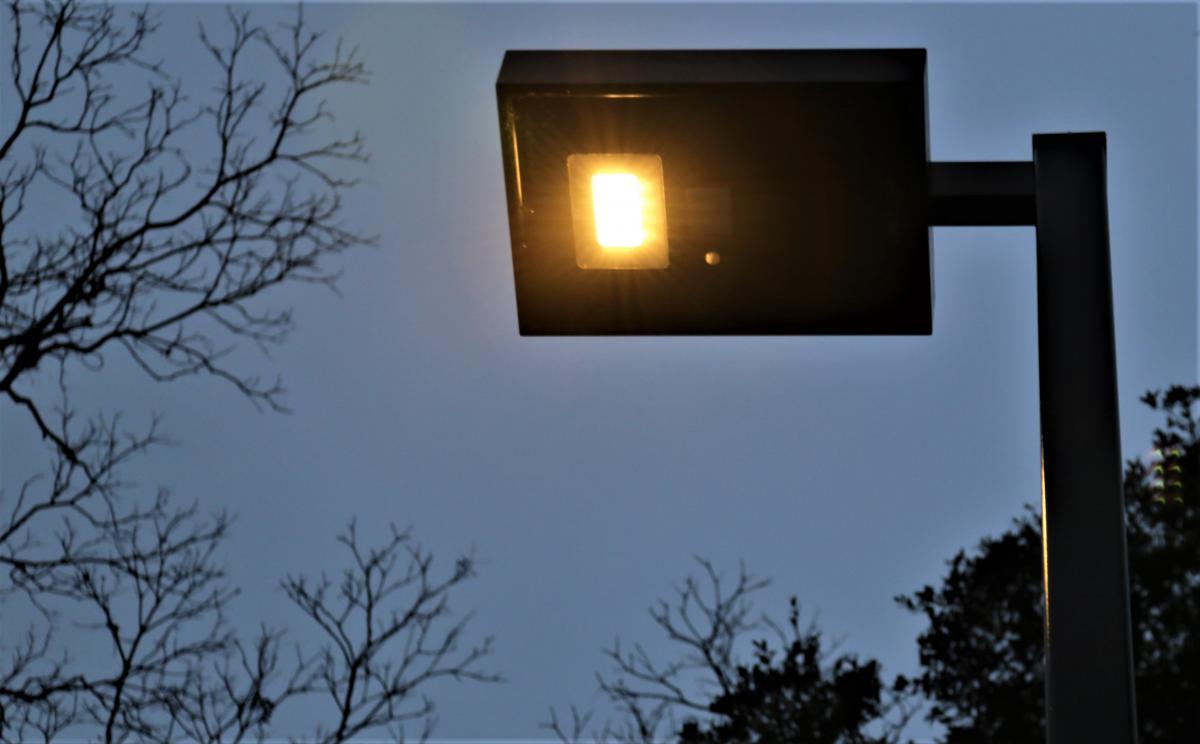 This project addresses safety and security needs through the installation of lights at prioritized park locations throughout the city. A secondary benefit is to encourage the use of key recreational areas (such as playgrounds, pavilions and trailheads) within parks through the curfew time of 10:00 p.m. The increased use helps deter undesirable behaviors and crime, which encourages further use.

Safety lighting in parks was initiated to address safety and security concerns within parks. All of the lights utilize energy-efficient LED technology and are "Dark Sky compliant." The majority of installed lights are solar-powered with battery storage, ideal for locations without 120-volt power. In locations with existing Austin Energy power poles, PARD works with Austin Energy to install 120-volt powered "Night Watchman" lights. In other situations where 120-volt power is available but without Austin Energy power poles in the right location, an electric contractor is hired to install lighting.

Requests for safety/security lighting in parks are gathered through a variety of sources, including ongoing public input from community members, neighborhood groups, and PARD staff. The current list of considered locations represents more than two years of funding. With a rapidly growing population, additional parks coming online, and increased awareness of the program, PARD anticipates an ongoing need for this program.

Given much greater need than available funding, lighting locations are prioritized based upon a variety of factors, including:

In the program’s first three years (FY 2017 – FY 2019), 82 lights have been installed in 19 city zip codes and all 10 council districts. During this early phase of the program, an emphasis has been placed on the historically under-served portions of the city, particularly in the 78744 and 78745 zip codes. Lights installed during FY20 will continue that emphasis, with a gradual transition to other portions of the city in coming years.

The Safety Lighting in Parks Project was initiated in FY 2017 with a commitment by City Council of $115,000 in ongoing annual funding from the General Fund.