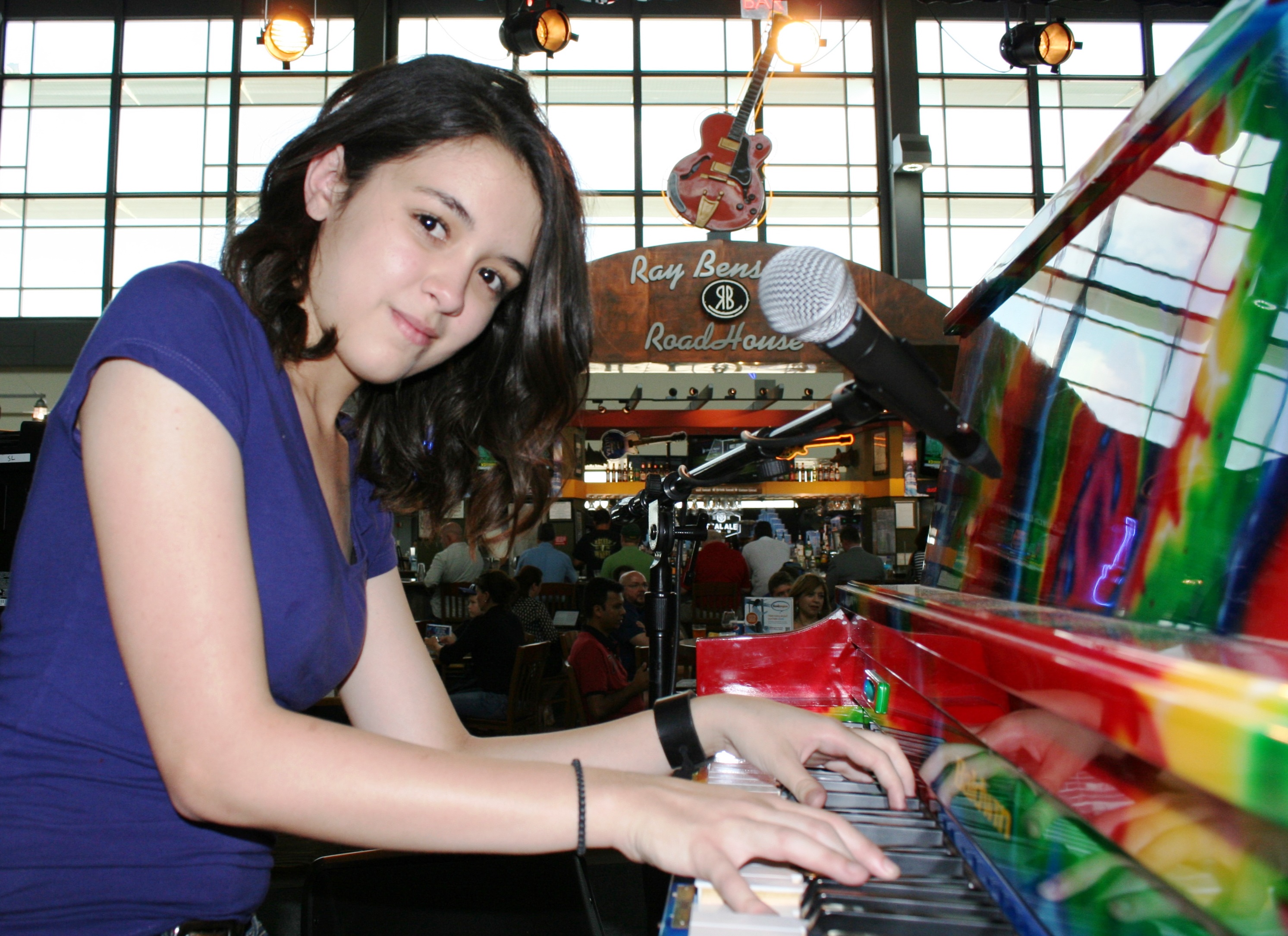 AUSTIN, Texas – The 10th Annual Kid Band Week will be held from July 18 – 22, 2016 (Monday – Friday) at Austin’s airport, and will feature a diverse group of Austin-area musicians, all ranging in age from 14 to 18. Kid Band Week has become a fun, summer tradition at Austin's airport.

Grace London is an Austin native singer, songwriter, guitar player, and foot stomper. She was a showcase artist at ACL in 2013 and performed at SXSW from 2013 – 2015. This is her third Kid Band Week appearance at the airport. For more on Grace London, visit http://www.gracelondonmusic.com.

Annie & Kate are fraternal twin musicians from Round Rock, Texas. Between the two of them, the sisters are singers, songwriters and play the guitar, piano, bass, drums, percussion, ukulele, flute, clarinet, and harmonica. This is their fourth Kid Band Week appearance at the airport. For more information on Annie & Kate, visit http://www.annieandkate.com.

Joe Camp All Stars is a private music school for kids taught by Joe Morales. The band members are from Westlake High School and play instruments such as the saxophone, double bass, and electronic bass. This is their second Kid Band Week appearance at the airport.

Tiarra Girls is an all sister band from Austin. Tiffany, Sophia, and Tori are Latina singers and songwriters, who together play guitar, bass, and percussion. This is their fourth Kid Band Week appearance at the airport. For more on the Tiarra Girls, visit http://tiarragirls.squarespace.com.

The airport of choice for Central Texas is Austin-Bergstrom International Airport (AUS). Austin-Bergstrom extends a thank you to its airport partners and its 11.9 million passengers in 2015. Fly Austin on new nonstop destinations including Frankfurt, Germany on Condor Airlines, www.condor.com. Find all nonstop routes with the free interactive flight guide on www.abia.org. Connect with us on Twitter, @AUStinAirport, and Facebook, www.facebook.com/abia.