The Austin Police Department Aggravated Assault Unit is seeking assistance with an investigation into an incident in which a vehicle was shot at in the 9300 block of E. U.S. Hwy 290 at approximately 4:30 a.m. on Friday, October 2, 2020. The vehicle, a white, 2015 BMW i8, was fired on by multiple suspects. The driver of the vehicle was struck. His injuries were non-life threatening.

Two of the suspects, described and pictured below, were captured on video surveillance. They were seen in a grey Honda Civic. 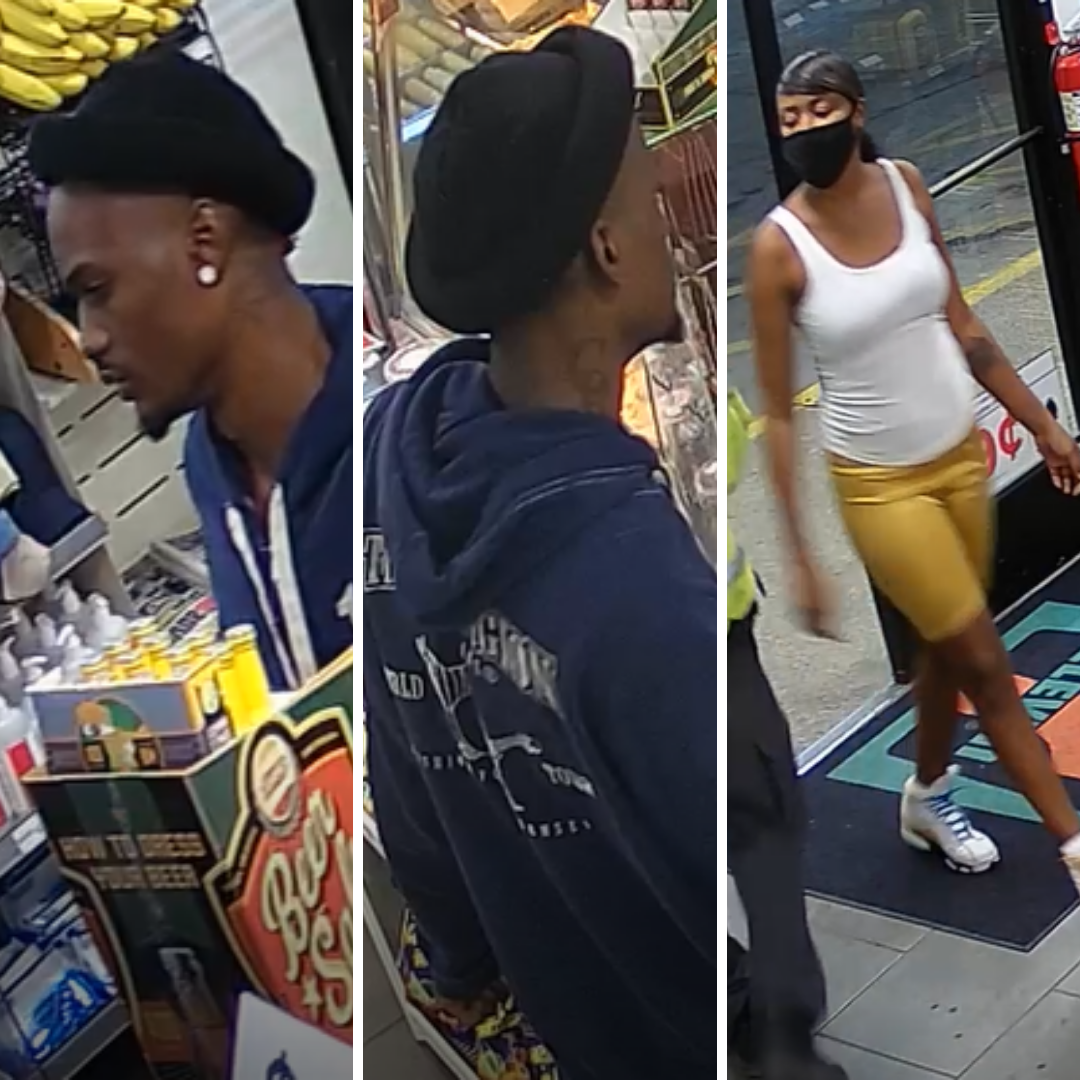