On Wednesday, March 15, 2017, at approximately 12:45 p.m., Austin police responded to several reports of gunfire at the apartment complex in the 6400 block of Springdale Road. Upon arrival, an officer was flagged down and directed toward a male lying in the second-floor breezeway of building three. The man, later identified as Ruler Stefon Matthew Bailey, had been shot multiple times. Another male was kneeling beside Mr. Bailey, talking to him and attempting to provide emergency medical aid. Ruler Bailey was transported to University Medical Center at Brackenridge Hospital where he was pronounced deceased at 1:28 p.m.

Officers secured the scene and detectives and crime scene personnel began processing the area. A number of witnesses confirmed there had been a loud argument in the building involving several individuals just prior to the shooting and that a sedan and newer-model grey van were spotted speeding out of the complex immediately following the gunfire.

APD investigators have followed up on all available information during this ongoing investigation. At the time of this press release, every known lead has been exhausted. Anyone with information is asked to reach out. Those who wish to remain anonymous can contact Crime Stoppers at 512-472-TIPS (8477) or use the Crime Stoppers App. Crime Stoppers may offer a reward of up to $1,000 for information leading to an arrest.

Individuals may also contact the APD Cold Case-Homicide Unit at: apdcoldcasemissingpersons@austintexas.gov or 512-974-5250 or submit tips by downloading APD’s mobile app, Austin PD, for free on iPhone and Android.

Ruler Bailey’s family describes him as having been a funny, kind-hearted person who liked to keep people smiling. He was happiest when he was making music and planned to go to business school and then open his own studio. 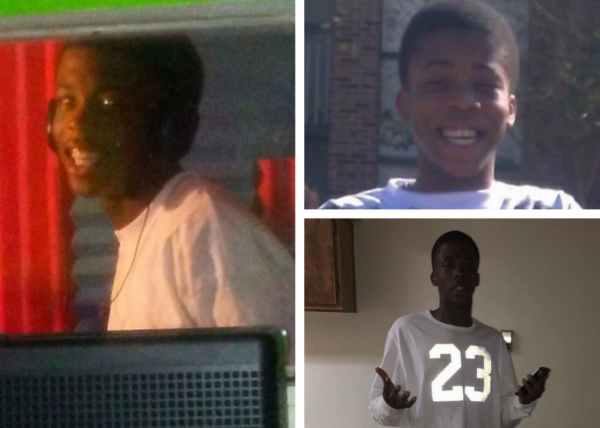