Arrest made in aggravated assault case

On Wednesday, August 14, 2019, the APD Violent Crimes Task Force arrested Marcus Edward Bellard Jr., at his residence, for the incident that occurred on Saturday, August 10, 2019 in the 4600 block of Monterey Oaks Blvd. He was identified via witnesses and surveillance video. He is currently in custody in the Travis County Jail. He is charged with aggravated assault a 2nd degree felony. His booking photo is below. 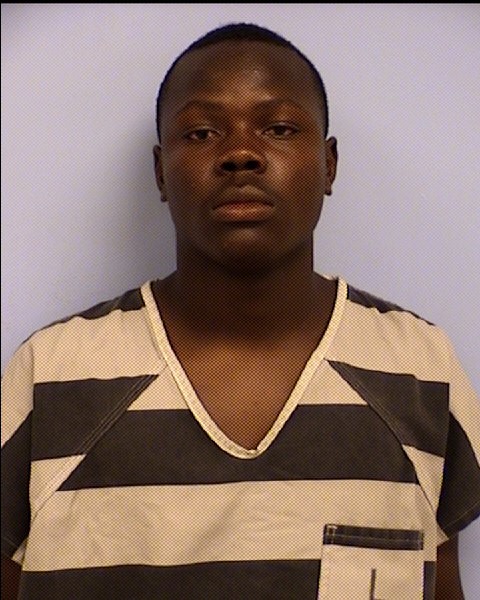 The Austin Police Department responded to an Aggravated Assault call that occurred Saturday, August 10, 2019 at approximately 1:02 p.m. A female victim was alone on a trail in a secluded area of a park and attacked from behind. The suspect acted alone. The female victim was able to fight the suspect off at which point he ran away.

The victim was transported to a nearby hospital where she is in stable condition.

APD asks the community to remain vigilant and be aware of your surroundings at all times.

Anyone with information about this incident is asked to call APD Aggravated Assault Unit at 512-974-5245. You can also submit tips by downloading APD’s mobile app, Austin PD, for free on iPhone and Android.