The finalists are Veronica Briseño, Al Latimer, and Larry Westerlund.

"The finalists are exceptionally talented professionals," said Assistant City Manager Rodney Gonzales. "All three have a wealth of skills and experiences strongly aligned with the Economic Development Director profile developed by internal and external stakeholders."

Austinites interested in learning more about the finalists are invited to attend a meet and greet Thursday, May 16, 2 to 4 p.m., Council Chambers, City Hall. 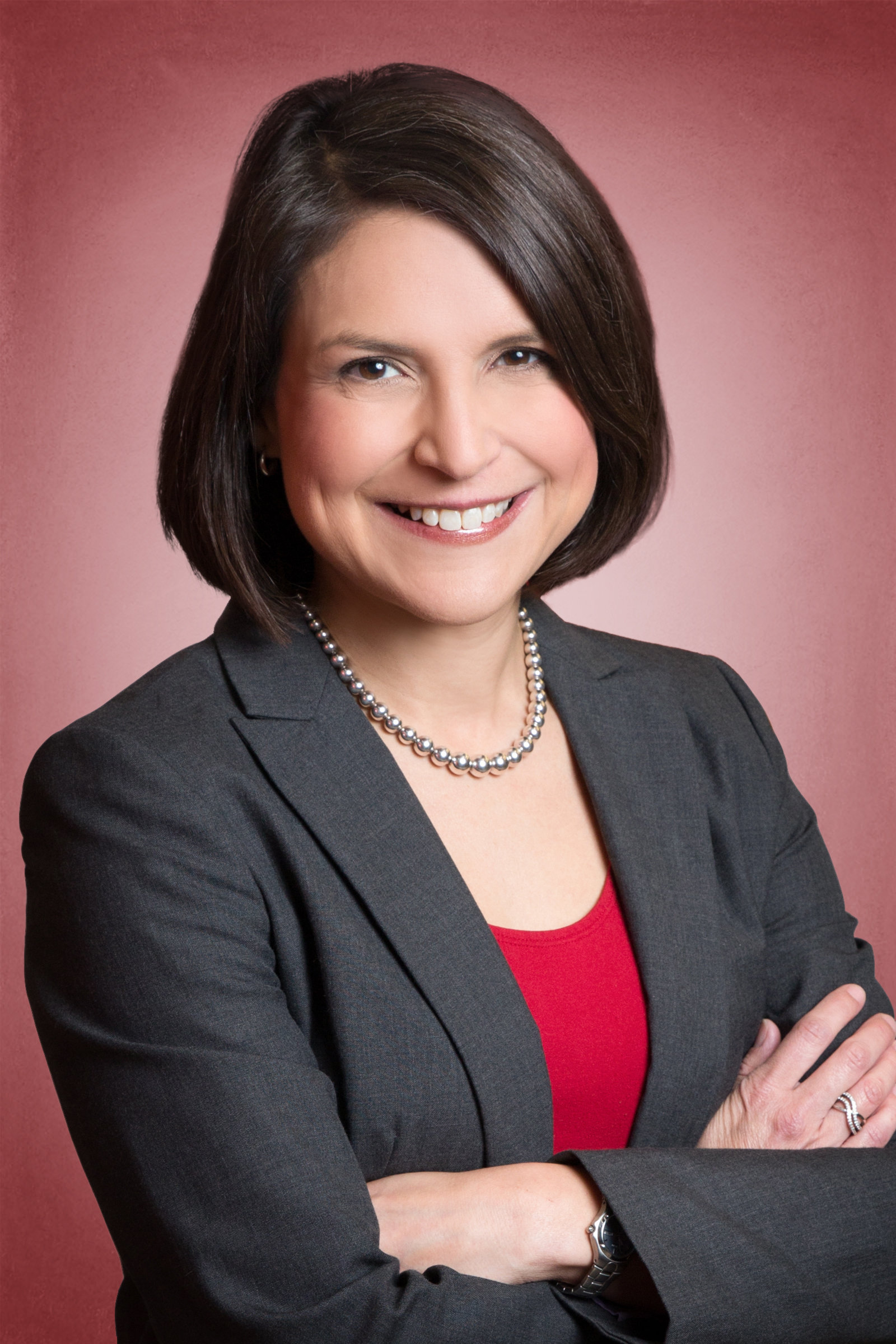 Veronica Briseño has served the City of Austin, TX in various roles since 1998.  Currently, she serves as the Interim Homeless Strategy Officer coordinating the City’s homeless response activities with multiple departments.

Prior to this role, Veronica has served in multiple roles within the Small and Minority Business Resources Department (SMBR) to include Director, Assistant Director, and Administrative Manager. Veronica has also served the City of Austin in the office of former Council Member Raul Alvarez and in the City Manager's Office.

Veronica is the immediate Past President for the Local Government Hispanic Network (LGHN).  She is the Co-Founder and Vice Chair for “Woman to Woman,” a City of Austin Affinity Organization, and she is a member of the Texas City Management Association (TCMA). 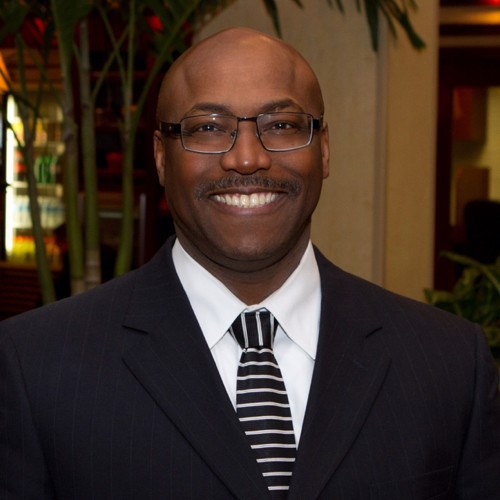 Al Latimer most recently served as the Director of the Office of Economic Vitality, a consolidated agency for the City of Tallahassee and Leon County, Florida.

Prior to this role, he worked as a Senior Vice President for Enterprise, FL, the state’s principal job creation agency, in Strategic Partnerships and External Affairs and Investor Relations.

Additional roles Al has served in include the Vice President, Government Relations for the Florida Chamber of Commerce in Tallahassee, FL, the Executive Director for the Jacksonville Sports Development Authority in Jacksonville, FL, and the Regional Director of the Governor's Council on Fitness & Sports in Gainesville, FL.

Al holds a Bachelor of Science degree in Business Management from Walsh College of Accountancy and Business.  Al also spent five years in the NFL as a defensive back with the Philadelphia Eagles, San Francisco 49ers, and the Detroit Lions. 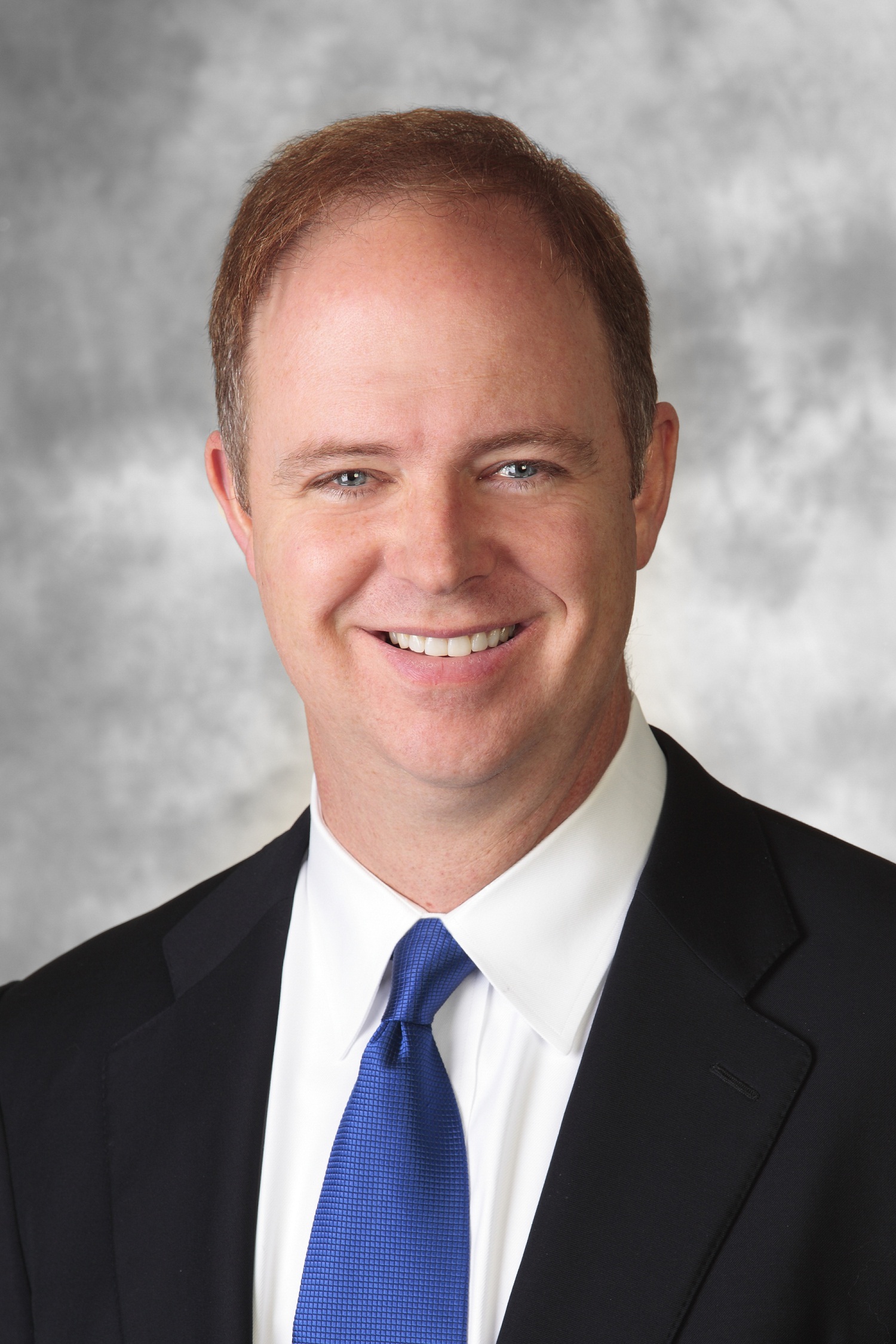 Larry Westerlund currently serves as the Director of Economic Development for the City of Fresno, CA.  In addition to his current role, Larry also works part time as Special Counsel for Coleman & Horowitt in Fresno, CA where he represents corporate and individuals in civil litigation, regulatory and real estate matters.

Prior to his current role with the City of Fresno, Larry was elected and served as a Councilman for the Fresno City Council in Fresno, CA until he reached his term limit.  Larry has also worked in private practice specializing in contract and real estate litigation as a Senior Associate Attorney for Wagner Kirkman Blaine & Youmans in Sacramento, CA, and as an Associate Attorney for Emerick Pereira & Fike in Fresno, CA.  He also served as an Assistant District Attorney for the Tulare County District Attorney’s Office where he prosecuted hundreds of criminal cases.

Larry served in the United States Navy from 1988 - 2012.  He retired in 2012 as a Lieutenant Commander with 24 years of active and reserve service.

Larry holds a Bachelor of Arts in Political Science with a concentration on pre-law from California Polytechnic State University in San Luis Obispo, and a Juris Doctorate from the University of Pacific, McGeorge School of Law.  Larry is a current member of the International Economic Development Council (IEDC) and the California Association for Local Economic Development (CALED).