Jorge Luis Lopez-Dominguez was arrested and has been charged with two second degree felonies, racing on a highway and fail to stop and render aid. His total bond amount is $100,000.

This is Austin’s fifth fatal traffic crash of 2020, resulting in five fatalities this year. At this time in 2019, there was one traffic fatality. 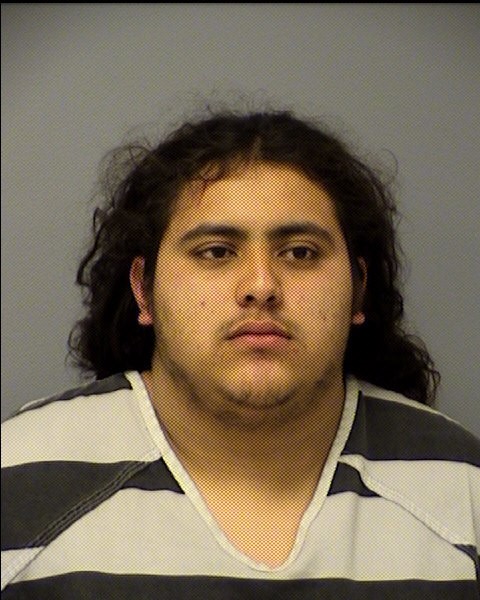