On Thursday, July 4, 2019, at approximately 5:22 p.m., Austin 911 received a report of a disturbance between two homeless men in the 100 block of E 5th Street. Witnesses were performing CPR when Austin police and Austin-Travis County EMS personnel arrived on scene and located an unresponsive male lying on the sidewalk. EMS continued resuscitation efforts and transported the victim to Dell Seton Medical Center at the University of Texas where he was pronounced deceased at 6:12 p.m. The decedent has been identified as 20-year old Andre Farwell.

Homicide and Aggravated Assault Unit detectives interviewed several witnesses on scene and Robert Batiste, who was also still on scene. One witness produced video of the altercation that had been recorded on a cell phone. Based on that footage and statements provided by witnesses, Robert Batiste was arrested for manslaughter.

The Travis County Medical Examiner has conducted an autopsy and determined the official manner of death to be a homicide.

Anyone with information about this incident is urged to call Crime Stoppers at 512-472-TIPS or text "Tip 103" + your message to CRIMES or use the new Crime Stoppers App or email APD Homicide at homicide.apd@austintexas.gov. You may remain anonymous.You can also submit tips by downloading APD’s mobile app, Austin PD, free on iPhone and Android. 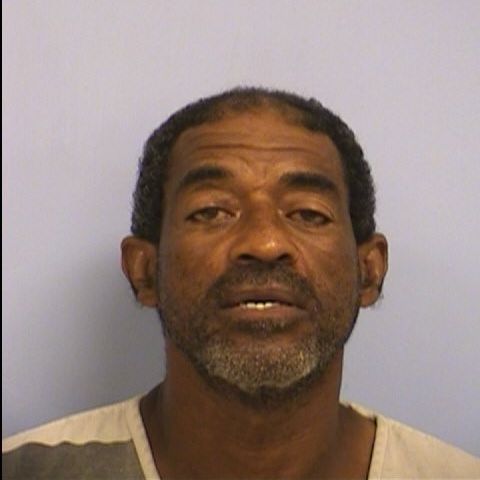