On Friday, January 25, 2019 at approximately 5:56 p.m., Austin 9-1-1 received a call of a subject stabbed in the 8100 block of Sonnet Ave. Austin-Travis County EMS arrived and located Carson Smith with trauma to his body. Carson was transported to Dell Seton Medical Center at The University of Texas with life-threatening injuries. Austin Police Officers arrived, secured the area, and located several witnesses. Violent Crime Division Detectives, assisted by Austin AISD Officers, were able to identify two suspects. Based on information and evidence obtained during the investigation, one juvenile was taken into custody Saturday morning for the stabbing.

On Saturday, January 26, 2019 Austin Police Detectives were notified that Carson Smith was medically pronounced deceased at 8:27 p.m. He remains at Dell Seton Medical Center at The University of Texas with family. Homicide Detectives began working the case. A second suspect was taken into custody early Sunday morning. Both juveniles remain at Gardner-Betts Juvenile Justice Center.

The circumstances surrounding the death are still being investigated. We believe this to be an isolated incident, and do not believe there is any further threat to the community. 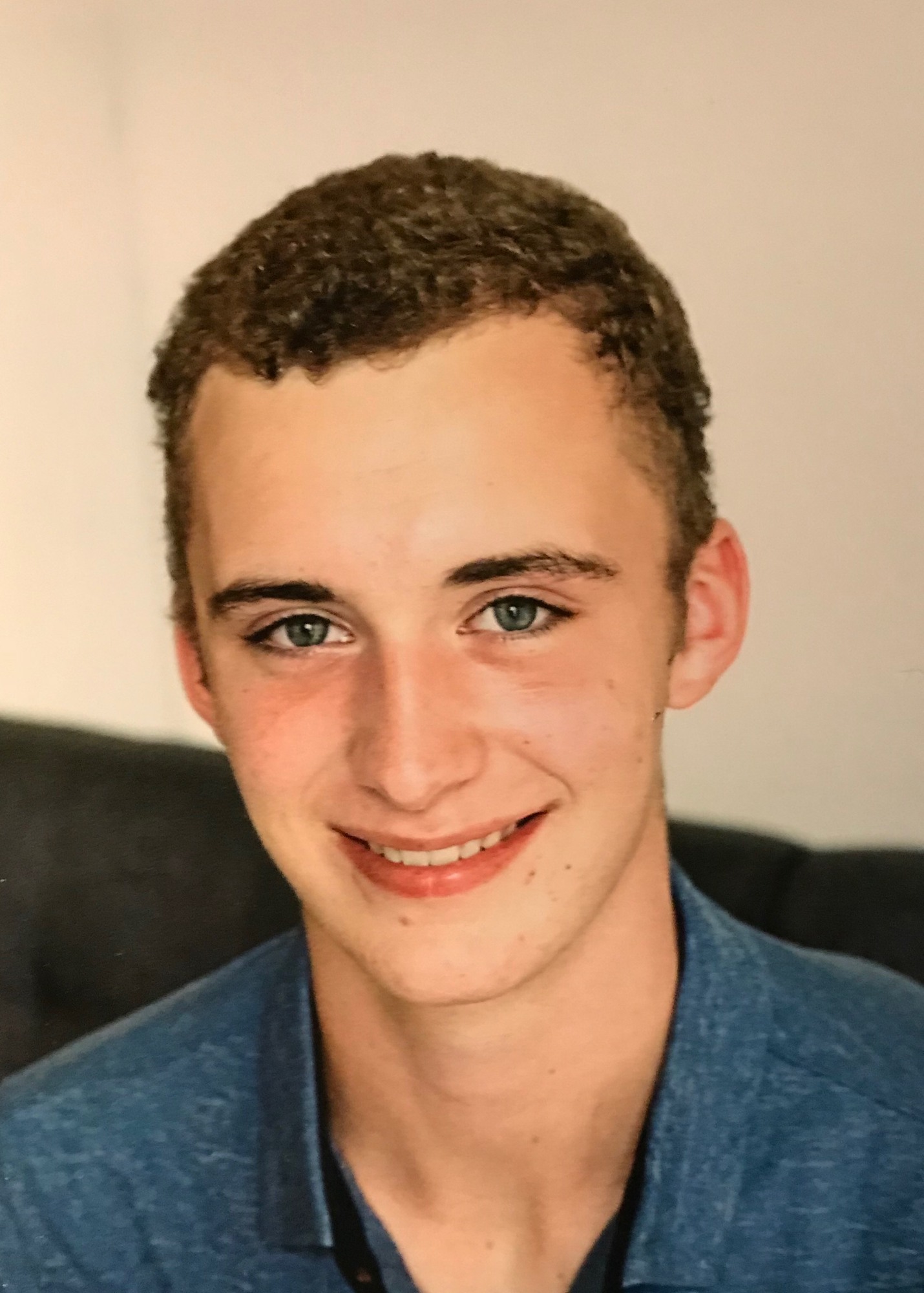