On Friday, August 30, 2019 at approximately 1:41 a.m., Austin 911 received multiple calls of shots fired in the 600 block of Sabine St. Callers reported that a man had been shot numerous times. Austin Police, Austin Fire and Austin-Travis County EMS arrived on scene, locating Derrick Armstrong. Armstrong was transported to Dell Seton Medical Center at the University of Texas in critical condition. Despite best efforts, Armstrong succumbed to his wounds and was pronounced deceased at 2:38 a.m.

Austin Homicide detectives and crime scene units arrived to begin processing the scene. They spoke with witnesses who advised that two men had been in the area of Waller Creek in the 600 block of Sabine St. The men argued and ended up separating. The suspect returned and confronted Armstrong again. During this argument, the suspect produced a handgun and fired multiple rounds at Armstrong.  The suspect then fled the scene.

The Travis County Medical Examiner will conduct an autopsy tomorrow to determine the official cause and manner of death.

Detectives are asking anyone with video or information about this incident or Hardeman's whereabouts to call Crime Stoppers at 512-472-TIPS or text "Tip 103" + your message to CRIMES or use the new Crime Stoppers App or email APD Homicide at homicide.apd@austintexas.gov. You may remain anonymous.You can also submit tips by downloading APD’s mobile app, Austin PD, free on iPhone and Android. 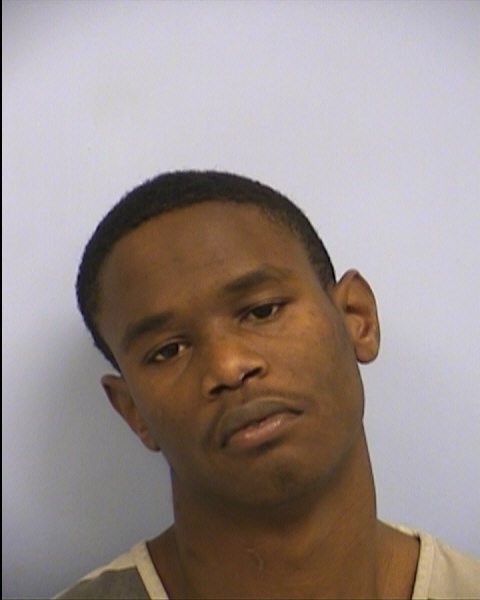