On Sunday, February 24, 2019, at 8:19 p.m., Austin 9-1-1 received a call about a stabbing at an apartment complex. A woman told 9-1-1 that a man had been stabbed. The first arriving officer observed a puncture wound to the abdomen and held pressure on the injury until Austin-Travis County EMS arrived. EMS transported the critical victim to Dell Seton Medical Center at the University of Texas. The victim was identified as 35-year-old Erick Reytor-Ramirez.

Detectives from the Aggravated Assault Unit responded to the scene to process and speak with witnesses. Based on information they developed, Sergio Quesada was arrested for aggravated assault that same night of February 24.

On Monday, February 25, at 2:40 p.m., Ramirez succumbed to his wounds and was pronounced deceased. The Travis County Medical Examiner performed an autopsy the following day. The manner of death was ruled a homicide.

As a result of Ramirez’ death, this case was transferred to the APD Homicide Unit. Detectives reviewed the information, developed and consulted with the Travis County District Attorney’s office. On Tuesday, February 26, Quesada’s charge was changed to murder.

Below is a booking photo of 20-year-old Sergio Quesada: 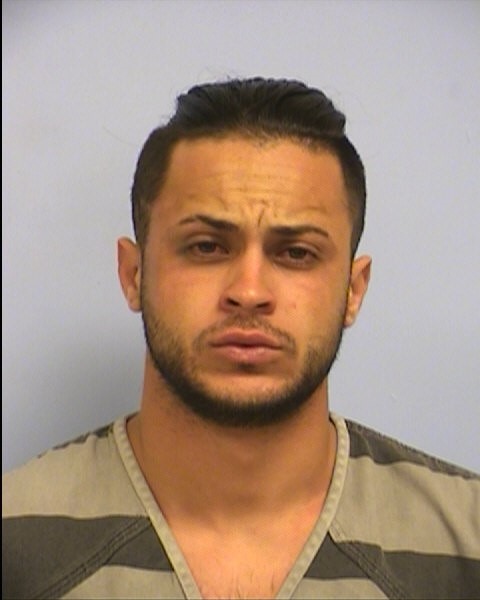 Anyone with information about this incident is asked to call Crime Stoppers at 512-472-TIPS or text "Tip 103" + your message to CRIMES or use the new Crime Stoppers App or email APD Homicide at homcide.apd@austintexas.gov. You may remain anonymous.You can also submit tips by downloading APD’s mobile app, Austin PD, for free on iPhone and Android.