Homicide in the 6200 Block of Boxcar Run

The Austin Police Department (APD) has made an arrest in the April 26 homicide on Boxcar Run.

Austin 9-1-1 received a call from a female advising that her boyfriend shot someone trying to get into her house. APD officers and Austin-Travis County EMS arrived on scene and located a male subject unresponsive on the floor in her home. The suspect appeared to have suffered multiple gunshot wounds. The suspect was transported to the hospital with critical life-threatening injuries.

Burglary investigators and crime scene technicians responded to process the scene and interview the witnesses. The investigation was later turned over to APD aggravated assault investigators. Through investigation, detectives learned that Joseph Mathews, Yoham Delgado and Tiffany Ruoff drove to the residence with the intent to rob the homeowner. During the home invasion, Joseph Mathews was shot by the homeowner. Yoham Delgado was arrested that night and filed on for 2nd degree burglary of a habitation. Tiffany Ruoff was subsequently arrested for 1st degree burglary of a habitation on June 29 by the Hays County Sheriff’s Office. Due to Joseph Mathews being in critical condition, he was not filed on for a burglary charge. The homeowner was not charged in the shooting of Joseph Mathews.

On September 19, aggravated assault detectives were notified that Joseph Mathews passed away while in a hospice house in North Carolina.

On September 22, the North Carolina Office of the Chief Medical Examiner conducted an autopsy and ruled the cause of death as complications from a gunshot wound and the manner, homicide.

On October 5, capitol murder warrants were filed on both Delgado and Ruoff. Ruoff was taken into custody on October 6 in Hays County. Delgado remains at large. 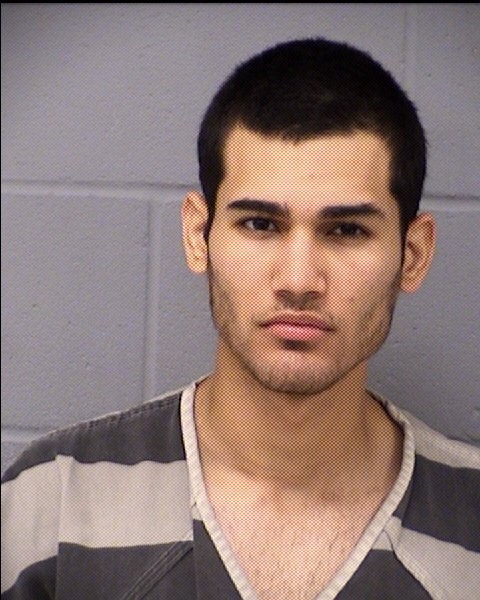