The Austin Police Department (APD) has identified Cornelia Lynn Moore as the deceased in the September 4 homicide on IH 35.

On Saturday, September 4, 2021, Austin 9-1-1 received a call from a female who was reporting that a silver Dodge Charger was following her and engaging in “road rage” type behavior. The female reported that the person in the Charger was pointing a gun at her. She continued to report to 9-1-1 that the Charger had struck her vehicle.  Shortly thereafter, the 9-1-1 caller reported that the person in the Charger shot her. The caller, Cornelia Lynn Moore, was able to give her location but became unresponsive. Responding APD officers were able to locate a black BMW near the 9400 block of IH 35 on the southbound service road. Officers located a single Black female occupant in the driver’s seat of the BMW with a single gunshot wound. She was unresponsive. Officers attempted life-saving measures until Austin-Travis County EMS arrived. Unfortunately Cornelia Lynn Moore was pronounced deceased at the scene at 1:07 p.m.

Homicide investigators and crime scene technicians responded to investigate and process the scene.

On September 5, 2021, the Travis County Medical Examiner’s office conducted an autopsy and ruled the cause of death as a gunshot wound and the manner of death a Homicide.

During the ongoing investigation, homicide investigators were able to identify the persons in the Dodge Charger as Tony McCullough and Raffinee McCorkle. Both suspects have been charged with murder. 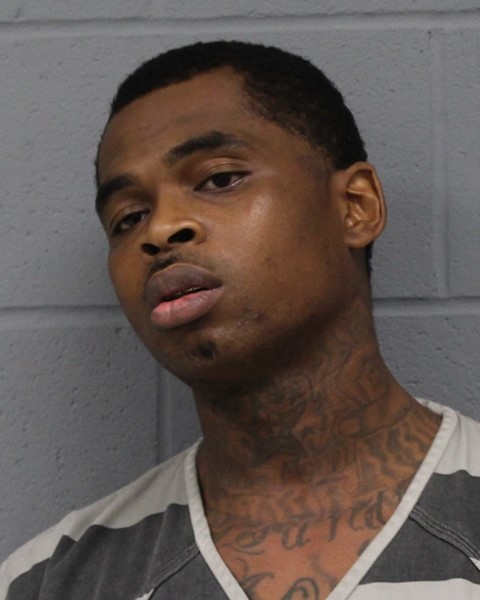 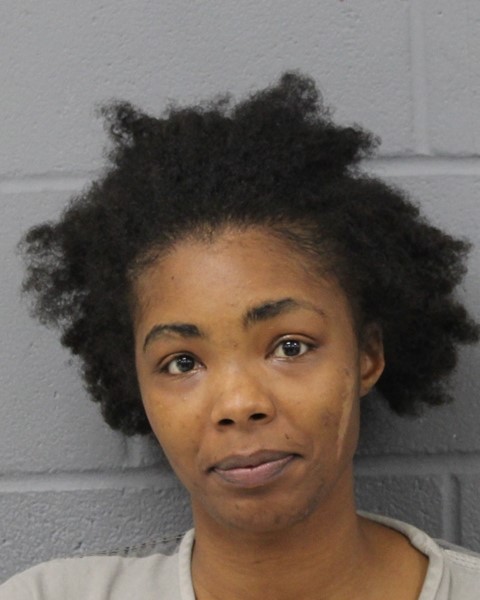 The Lonestar Fugitive Task Force located both suspects and took them into custody without incident. They were both subsequently transported to the Travis County Jail and booked in for the Murder charge.