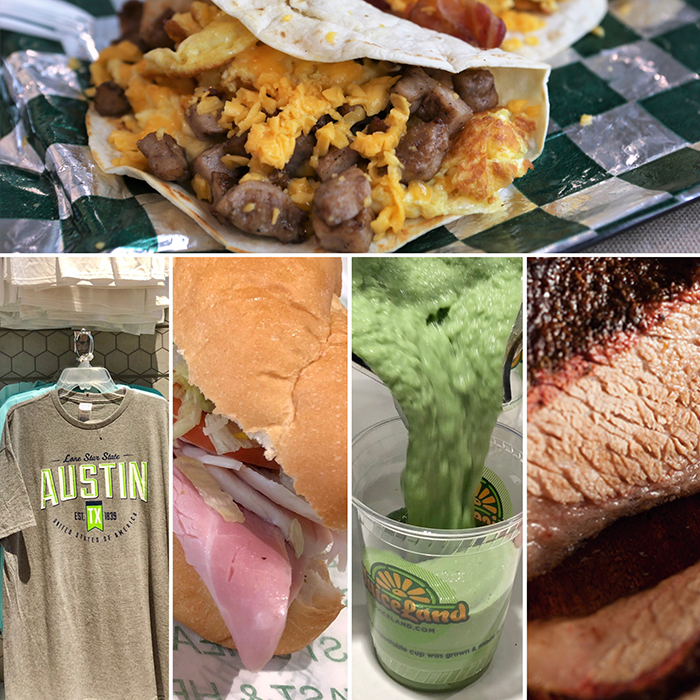 AUSTIN, Texas – For the ninth consecutive year, passengers at the Austin-Bergstrom International Airport have set a new annual record as demand for air travel increased to 15.8 million passengers in 2018. This surpassed the 2017 record of 13.8 million, an increase of 13.9 percent.

Bigger jets and more departure options on popular routes added to the Austin airport economic impact. In 2018, along with experiencing the airport's well-known art and music programs, air passengers enjoyed:

Central Texas depends on reliable air service to foster business and leisure opportunities as well as connecting friends and families. A record-breaking year, 11 carriers announced or started 42 new routes at the Austin airport in 2018. Highlights include Lufthansa's announcement of a new international service to Frankfurt, Germany (FRA) to start May 3, 2019, now on sale. Norwegian Air launched in Texas with Austin in 2018 serving London Gatwick (LGW).

Frontier ramped up with new routes and a move to the Austin South Terminal. Taos Air added seasonal winter service to New Mexico. New carriers to Austin, Spirit Airlines will begin flying from Austin to nine destinations on Feb. 14, 2019, and WestJet to Calgary (YYC) is set to launch May 2, 2019.

To keep up with passenger growth and prepare for future growth, the airport is Tuning Up with terminal, airfield and parking services expansions. Construction of the 9-gate terminal expansion is in progress and is anticipated to open this month to begin servicing passengers. Additionally, 1,900 spaces are now available as two levels of the new six-story parking garage have opened, and when complete the garage will offer 6,000 total parking spaces.

The airfield’s jet movement and parking area are increasing by 36 acres and the U.S. Department of Transportation announced that the Federal Aviation Administration (FAA) awarded the Austin airport $12.7 million in grants for airport infrastructure.

Environmentally, Austin’s airport terminal in 2018 diverted over 29 percent of discarded or unused items from going to the landfill. Rather, items are recycled, composted, or repurposed. To divert waste from landfills, the Austin airport initiated the below: