On Thursday, July 11, 2019, APD got a special visit from Theresa Ann, founder of Love with Lemons. Theresa Ann, is a little girl who has raised more than $10,000, benefiting fallen officers, police K-9 Units, Toys for Tots and more. You can expect to enjoy free lemonade for police officers.

Background on Love with Lemons: Theresa Ann saw kids with lemonade stands on The Disney Channel and wanted to turn it into something bigger. Her parents originally told her no, because traffic wasn't busy enough on their street. When the attack occurred on Dallas, then on Baton Rouge police officers, they thought that enough was enough. They wanted to show their appreciation for police officers. They asked Theresa Ann, “If we sell lemonade, can police officers get it for free?” Of course, she said, “Yes,” and the rest is history. Most of her lemonade stand fundraisers have gone to law enforcement causes. It's been a little over 2 years and Theresa Ann has raised over $10,000 dollars in money and toys, along with love from lemonade. 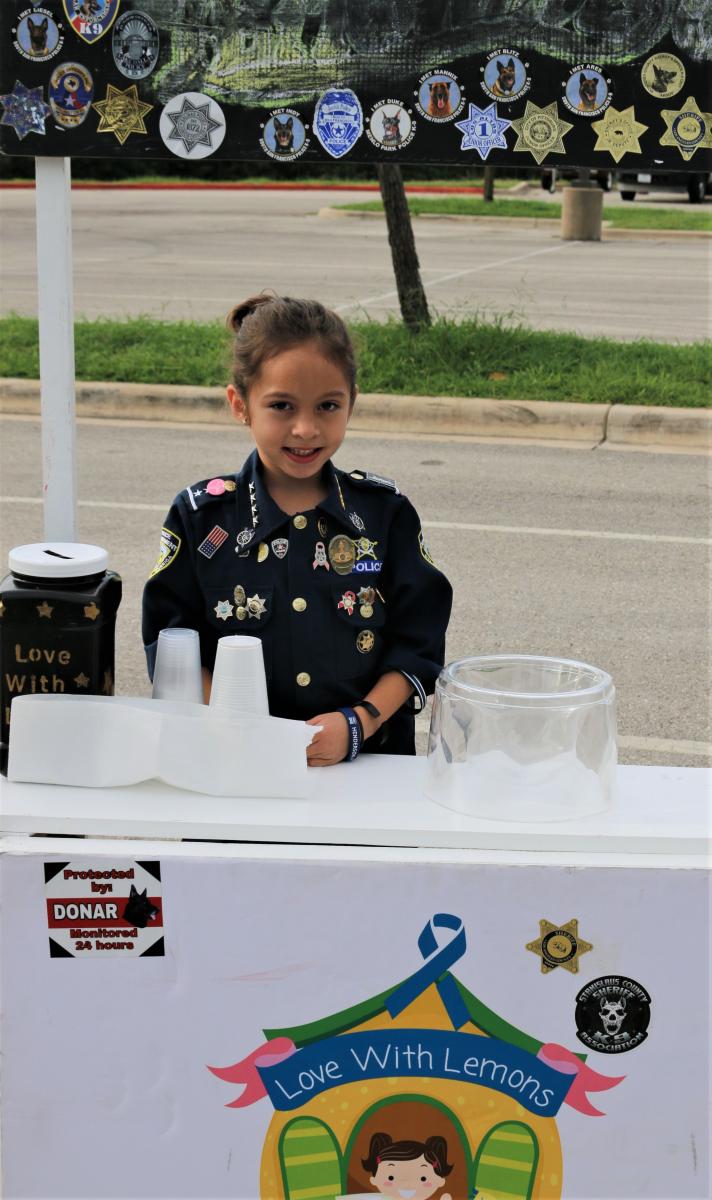 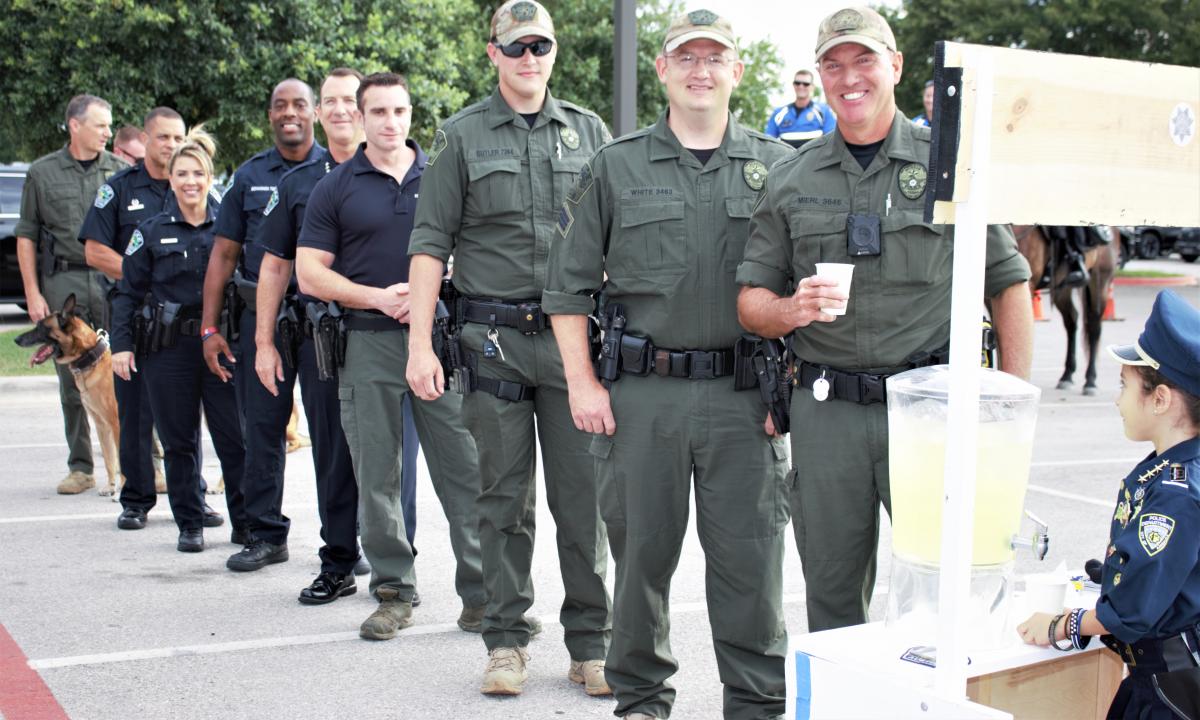 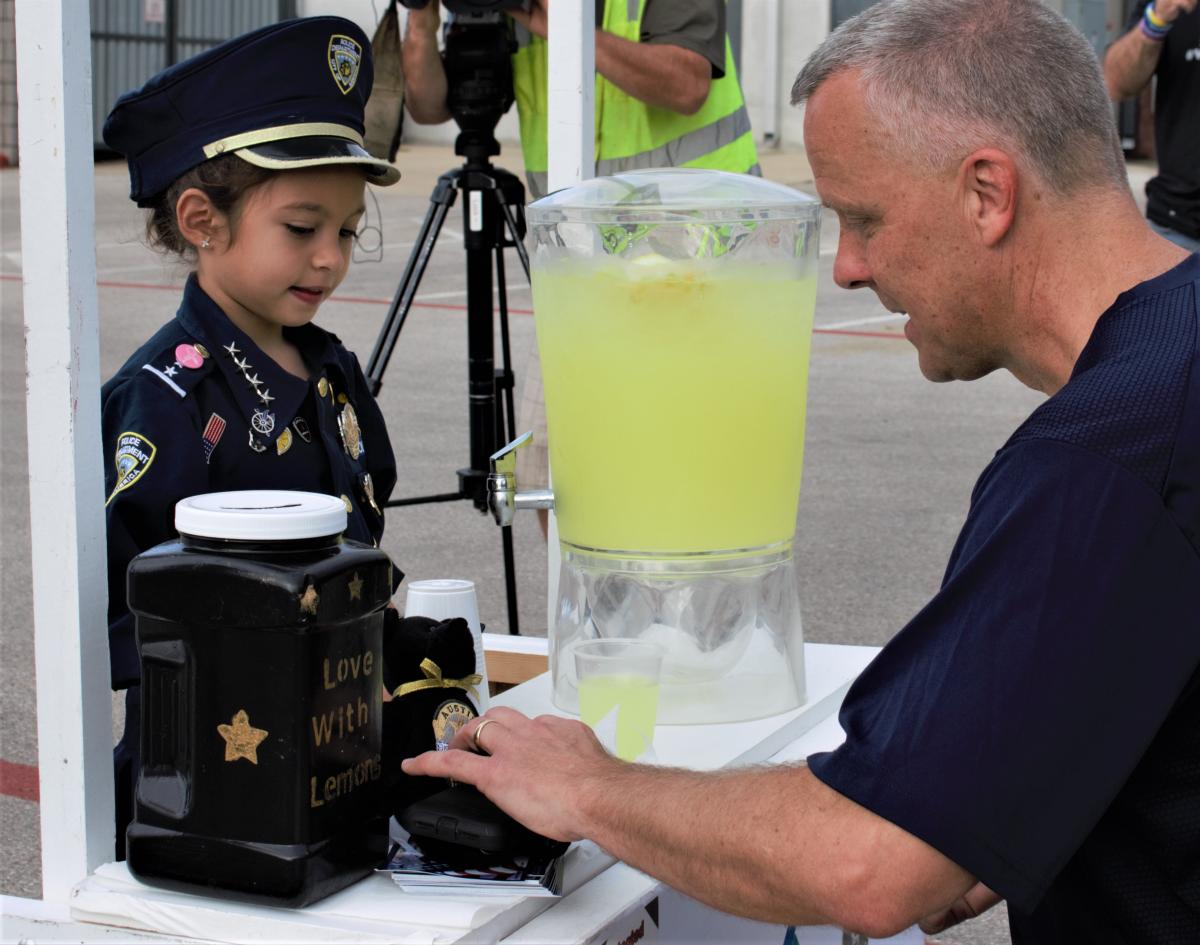 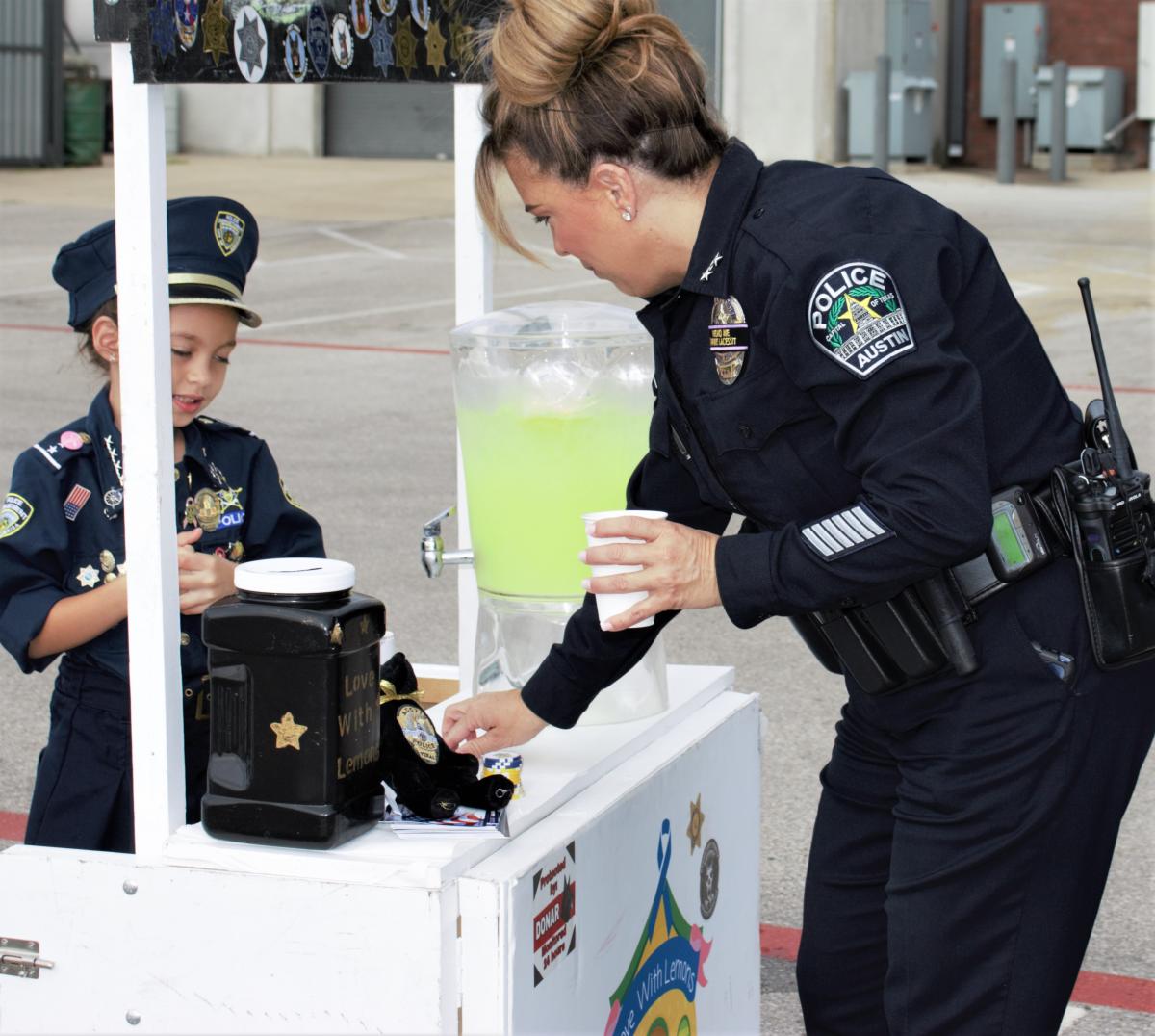