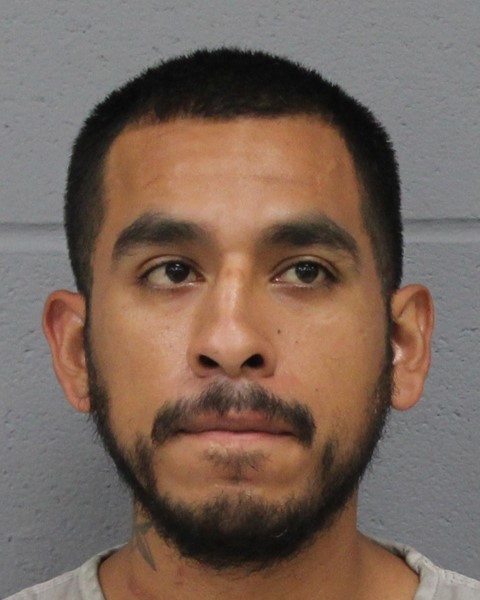 The Austin Police Department (APD) has arrested the suspect in the homicide on Palomino Trail, 30-year-old Richard Nunez. APD was notified by a resident who recognized the suspect from a social media post, and alerted police. APD responded to the area and made the arrest without incident. Nunez has been booked in the Travis County Jail, and his bond has been set at $1 million.

The Austin Police Department (APD) has identified Leyder Vidal-Diaz as the deceased in the homicide on Palomino Trail.

On Wednesday, October 6, 2021, at approximately 7:22 p.m., 9-1-1 received calls reporting that a man had been shot by his stepson.  APD officers arrived on scene and observed a man lying on the ground with apparent gunshot wounds.  Lifesaving measures were attempted, but unfortunately he was pronounced deceased on scene at 7:50 p.m. by Dr. Abraham.

Homicide investigators and crime scene technicians responded to interview witnesses and process the scene. According to witnesses, Nunez was involved in a family disturbance that ended in Nunez shooting his stepfather.  Nunez fled that scene after the shooting.

On October 6, 2021, the Travis County Medical Examiner’s office conducted an autopsy and determined the cause of death to be gunshot wound and the manner of death, homicide.

The Homicide Unit has filed a First-Degree Murder warrant on Richard Nunez.  He is currently at large.  The bond has been set at $1 million.  The attached booking photo is from 2020.