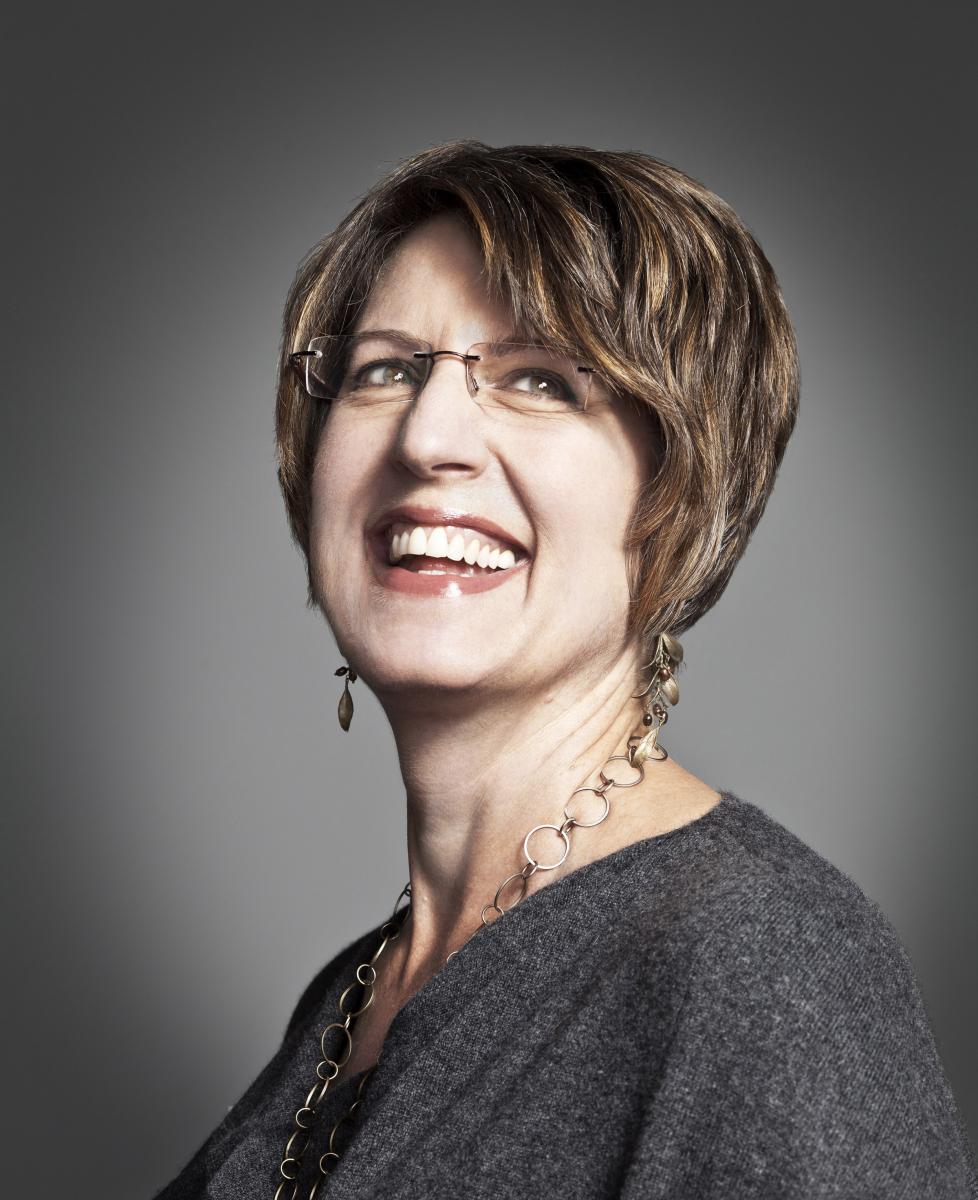 Lucia Athens is the City of Austin’s first Chief Sustainability Officer. Recognized internationally as an authority on sustainability, she is author of the Island Press book Building an Emerald City: A Guide to Creating Green Building Policies and Programs.

Lucia began her career in public service at the City of Austin as a key member of the development team for Austin Energy’s Green Building program in the early 1990's. From there, she spent 10 years leading the City of Seattle's green building program; during her tenure, Seattle was widely recognized as a trailblazing leader in sustainability. She rejoined the City of Austin in 2010 and has successfully guided efforts to enhance Austin’s reputation as a leading green city.

Lucia has served in an advisory capacity to the National Board of Directors for the U.S. Green Building Council and Portland Sustainability Institute’s EcoDistricts. She also has collaborated on design projects with the Center for Maximum Potential Building Systems, Rocky Mountain Institute, and U.S. Global Green.

In 2014, Lucia represented the City of Austin at the C40 Mayors Climate Leadership Summit in Johannesburg, South Africa, and facilitated the Sustainable Buildings Working Group at the Clinton Global Initiative Annual Meeting in Denver, Colorado. She was also a keynote speaker at The Economist’s Urban Infrastructure Summit in London.

Lucia describes herself as a “spark plug for positive change” and a “practical idealist.” Fully embracing Austin’s vibrant and creative culture, she loves to meet with other change agents at local food trailers to discuss greening alleys, carbon neutrality, and the Rethink/ Austin mobile app.