City of Austin Parks and Recreation Department (PARD) recently launched Phase 1 of the Zilker Botanical Garden Master Plan, in collaboration with the Zilker Botanical Garden Conservancy, Austin Area Garden Council, and a planning team led by the Austin-based firm Asakura Robinson. The scope of this timely project includes an assessment of of the garden’s historical development and existing site features with an eye toward current and future needs, new programming opportunities and logistical challenges to address, a study of national precedent botanical gardens, development of a formal mission and vision statement for the garden, and a robust community engagement effort to gather the critical input needed to inform the master plan. 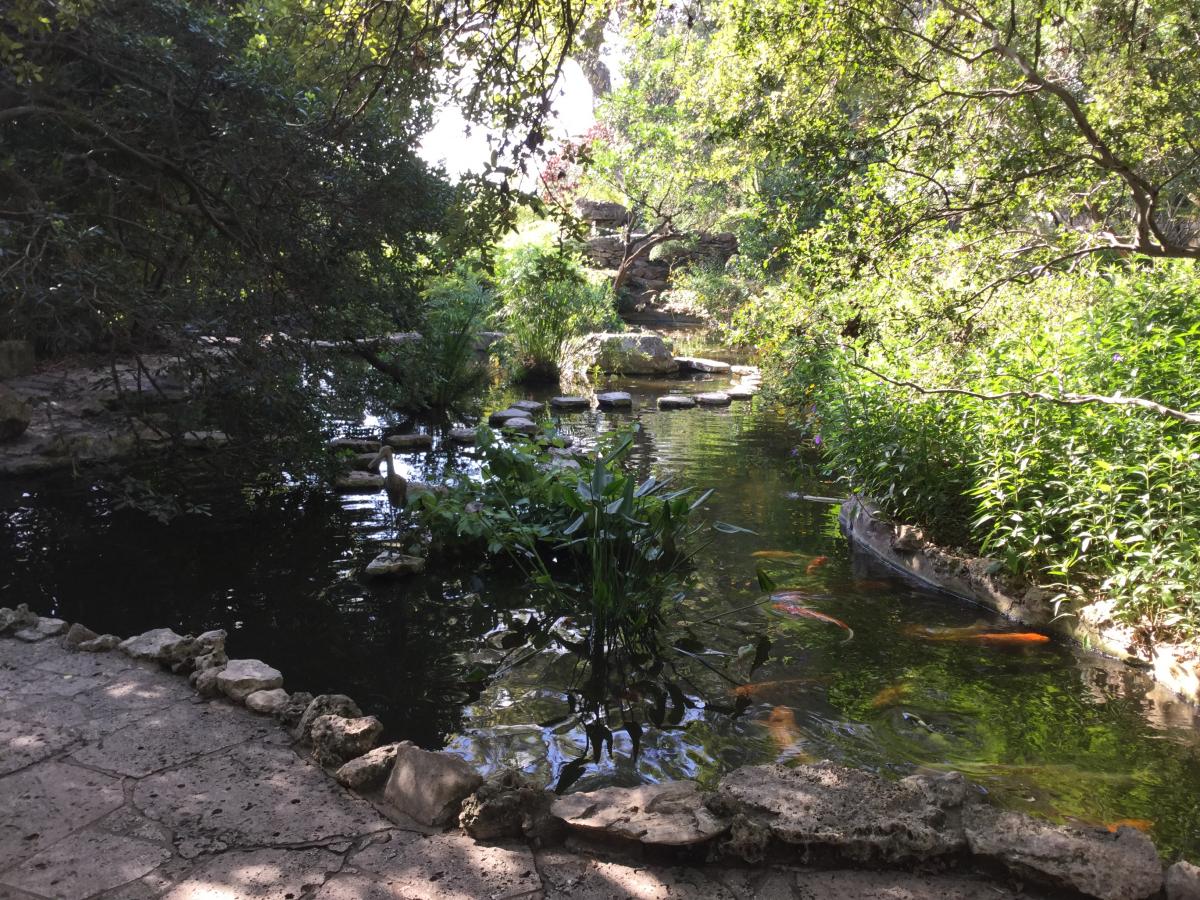 The Zilker Botanical Garden (ZBG) is nestled on 28 acres within the greater Zilker Metropolitan Park. ZBG has existed for over 50 years, and a partner group—the Austin Area Garden Council (AAGC)—was instrumental in its development and remains actively involved today. In the last two years, AAGC helped to form a new group, the Zilker Botanical Garden Conservancy, to more effectively shepherd the next chapter of the garden’s development.

ZBG has an annual visitation of approximately 120,000, and is most heavily used by AAGC’s 32-member garden clubs for meetings, programs, flower shows and sales. While the surrounding Zilker Park is widely known and heavily used, the 28 acres that comprise the ZBG are not as well known to the public as other Zilker attractions such as Barton Springs Pool and the Austin Nature & Science Center. ZBG offers extraordinary potential for added gardens and programming that would increase visitation and offer a unique new outdoor venue for Austinites and visitors. A master plan has never been developed for ZBG which makes the current master planning effort an historic step in the garden’s evolution.

This current master planning effort aims to better understand how these many diverse site features have contributed to an enduring identity for the Zilker Botanical Gardens. Informed by extensive community input, this study will lay the foundation for site improvements that will enhance the Gardens’ existing features and advance their ability to serve Austinites and tourists alike.

As part of the development of the ZBG Master Plan PARD will facilitate community involvement to ensure that stakeholders, the general public, and anyone affected by the decision-making will have the opportunity to be involved in the planning process. The public engagement process will include an online and intercept survey, Town Hall Meetings, and small group meetings will regular users of the gardens in addition to groups that will potentially use the gardens in the future.  Engagement opportunities and dates will be announced soon.