It has come to the attention of the Austin Transportation Department (ATD) that the recent safety improvements constructed on Far West Boulevard were damaged, possibly intentionally.  These safety improvements, which were warranted through a rigorous engineering process following a request initiated by the neighborhood, are intended to slow down vehicles traveling through the residential area.

The design includes two speed cushions, and 4-foot tall reflective delineator posts to channel traffic over the cushions and keep vehicles from traveling into the bike and parking lanes. Several of the delineators at two locations appear to have been cut down, allowing vehicles to swerve around the speed cushions.  This poses several potential safety risks as, not only will vehicles be able to once again speed, but the devices are now less visible at night which could cause vehicles or bicyclists to strike the devices, causing the risk of serious injury.

ATD takes safety very seriously and has already began work to replace the damaged devices and limit driving around them. If damaged again, ATD will continue to replace materials to ensure effective and safe traffic calming on Far West Boulevard, and will review opportunities to reduce the likelihood of damage in the future.

The Far West Boulevard traffic calming is the result of a neighborhood initiated request through ATD’s Local Area Traffic Management (LATM) Program. LATM is a request-based program to improve the quality and safety of neighborhood streets by installing speed mitigation devices, such as speed cushions. In this instance, the neighborhood submitted a valid application for traffic calming, including a petition of support from the neighbors along the project area, and data collected by ATD, such as vehicle speed and volume counts, validated the need for traffic calming.

ATD has also contacted the Austin Police Department and working closely with them concerning the damages. If the poles were intentionally cut down, the individual/s committed a crime by vandalizing public property and will be held criminally responsible for their actions and any injuries or damages caused by their actions.

If you have knowledge of this being an intentional act, please help the City keep your streets safe by reporting vandalism so that the individual/s may be held responsible. Contact the Austin Police Department with tips about this crime by calling Crime Stoppers at 512-472-TIPS or text "Tip 103" + your message to CRIMES (274637) or use the new Crime Stoppers App. You can also submit tips by downloading APD’s mobile app, Austin PD, for free on iPhone and Android. 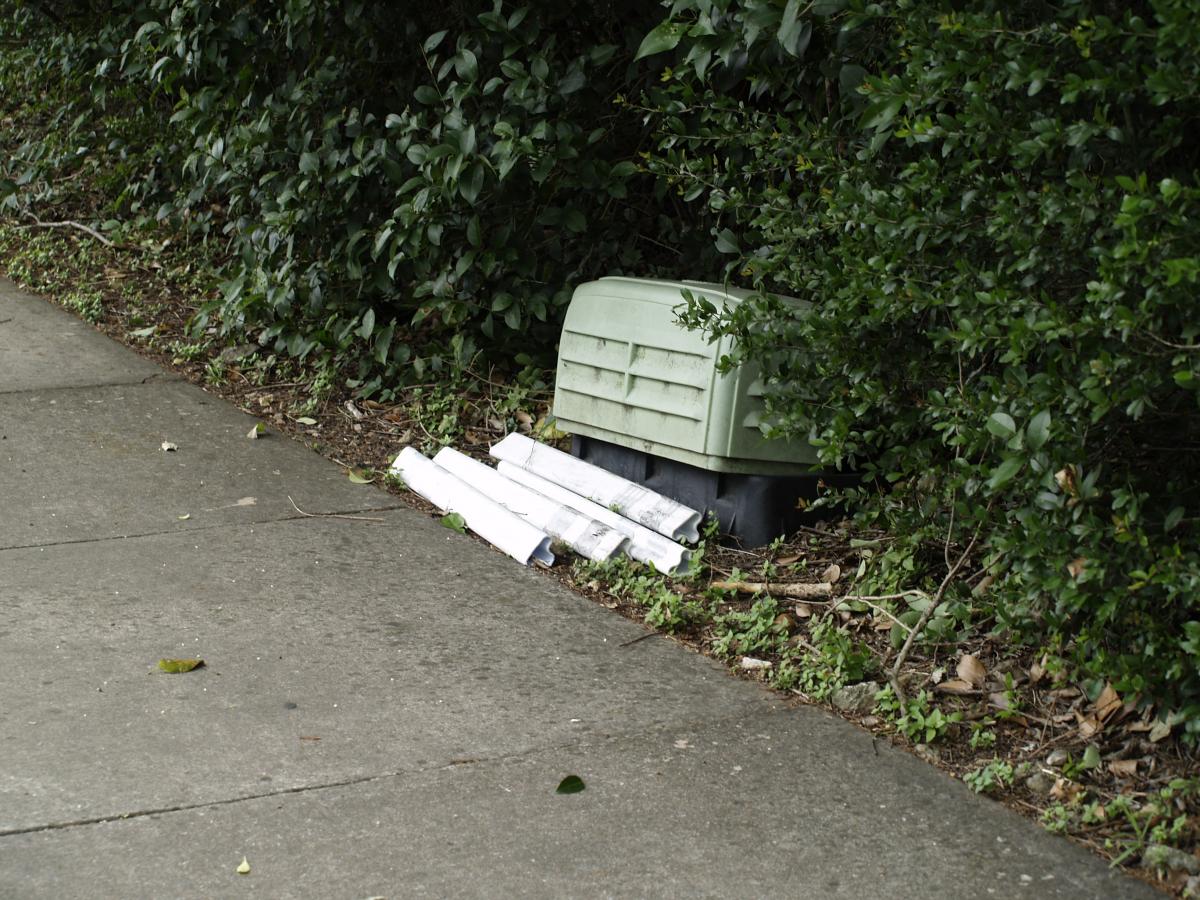 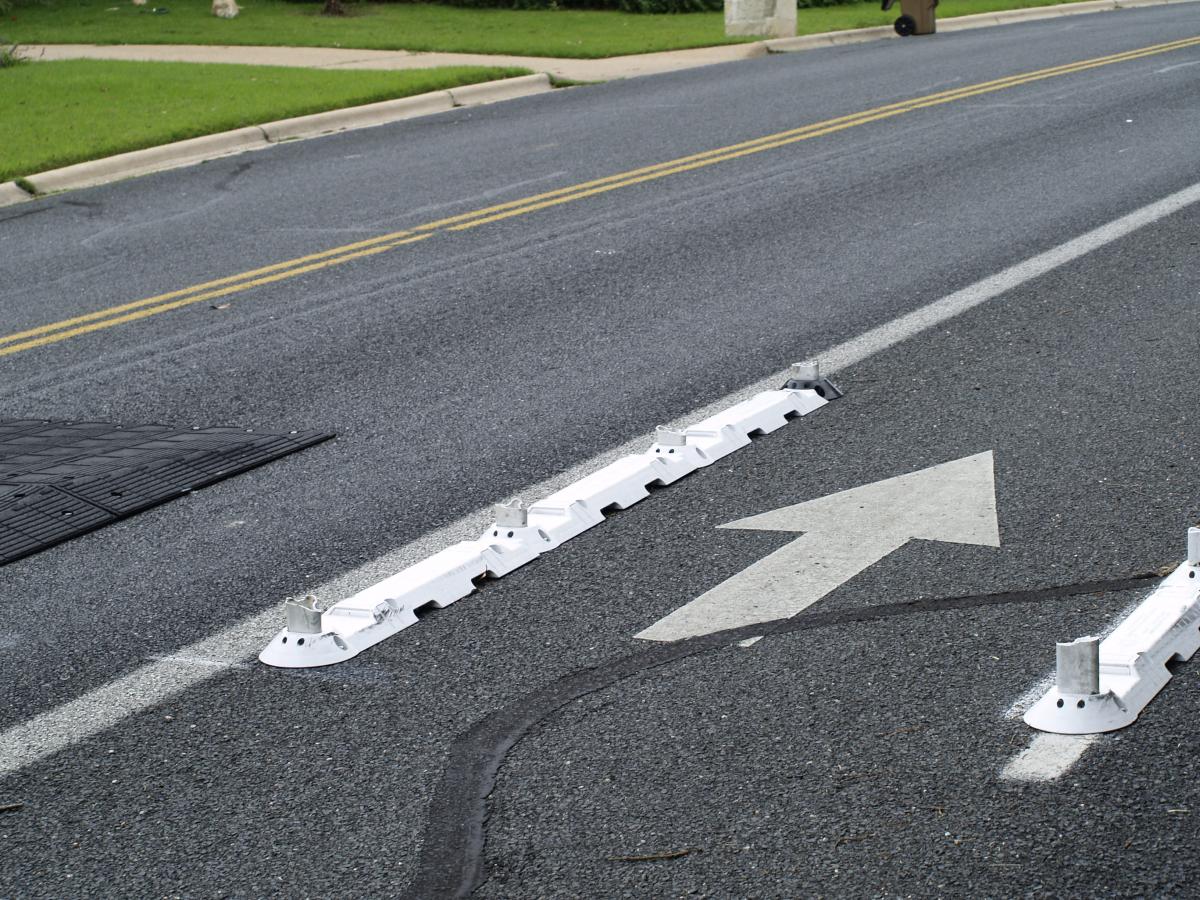 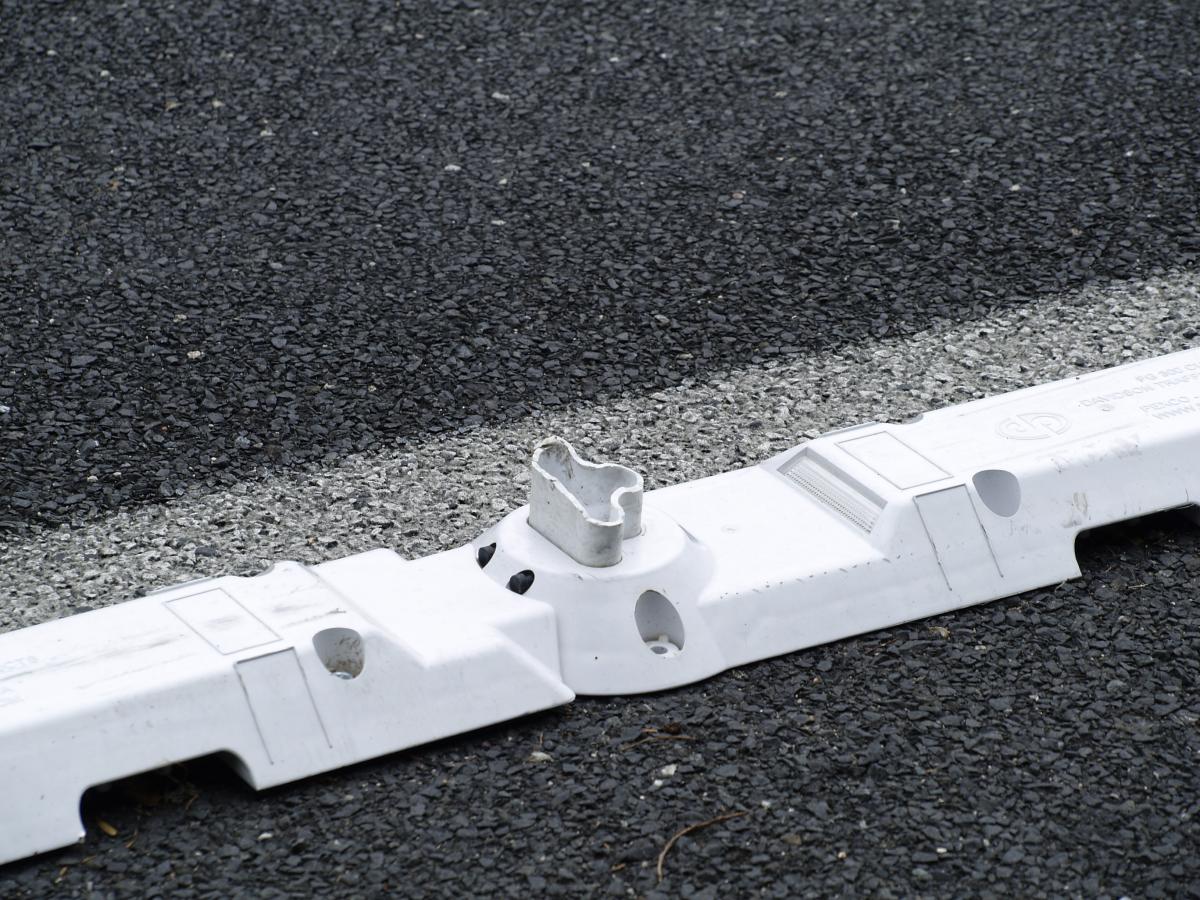 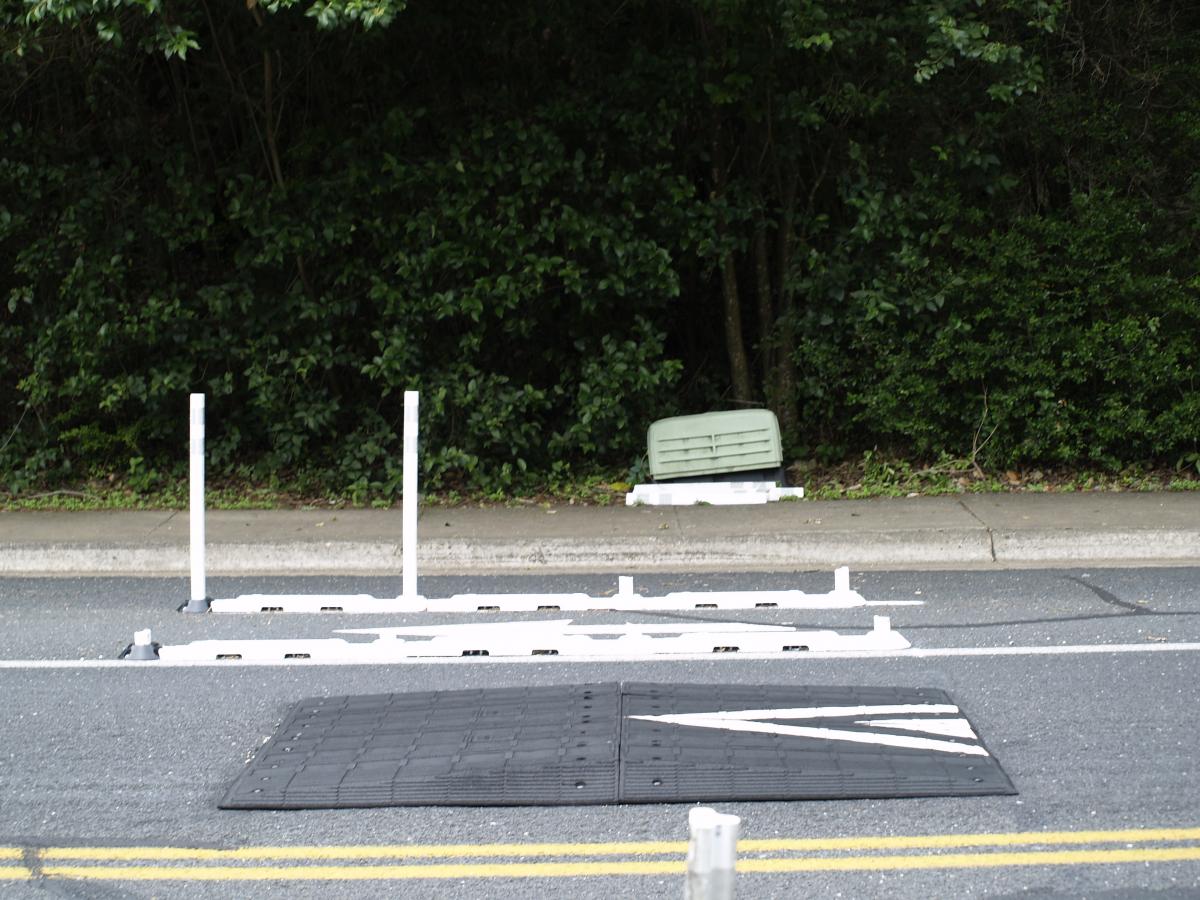