No one wants to spoil the holiday season, but Christmas trees in the home can present a fire safety issue. A primary concern with a Christmas tree is fire danger, often brought on by the combination of electrical malfunctions and, in the case of a real tree, a drying tree. According to a National Fire Protection Association (NFPA) report, U.S. fire departments responded to more than 200 home structure fires annually from 2002 to 2005 that began with Christmas trees. Each year fires occurring during the holiday season injure 2,600 individuals and cause over $930 million in damage, according to the United States Fire Administration. Electrical failures or malfunctions were involved in nearly half of the fires, while nearly a quarter occurred because a heat source was located too close to the tree.

If you're bringing nature indoors this holiday season follow these tips for a safe season. 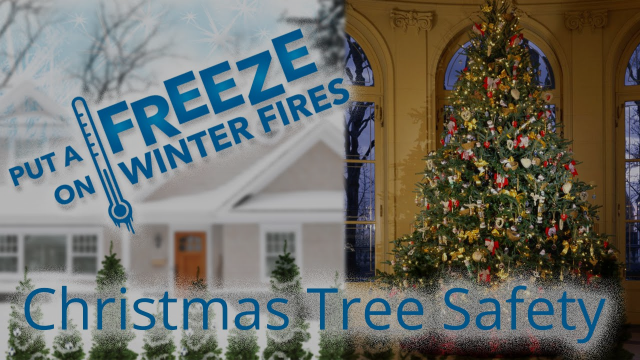