The current show at the Emma S. Barrientos Mexican American Cultural Center is an outstanding example of one artist’s quest to create meaningful works of art, both beautiful and historic. This is a great way to communicate one’s pride in country and appreciation of nature. 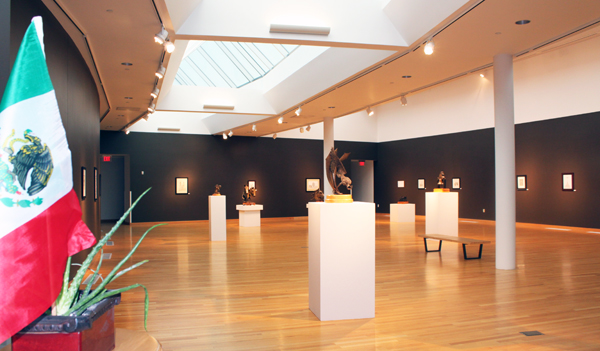 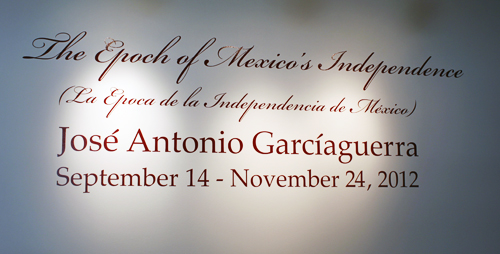 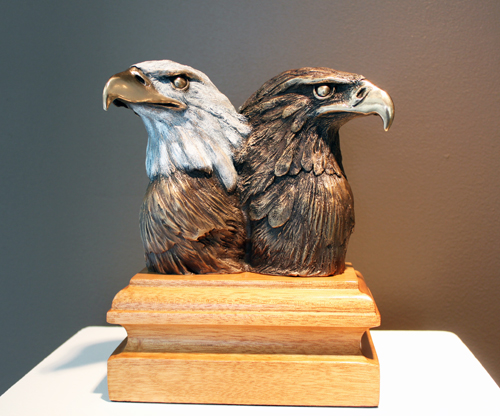 The work presented by the artist is made up of graphite drawings and bronze sculptures, which were created using the method of “lost wax”. This method represents elements involved in the Independence of Mexico, such as the Bell of Dolores with which the Mexican people were called to arms. The drawings are of heroes of the same fight for independence, like Don Miguel Hidalgo y Costilla, José María Morelos y Pavón, La Corregidora Doña Josefa Ortíz de Domínguez, and Ignacio Allende; as well as the Cathedral of Saltillo and the Landín Chapel, which are symbols of the religious devotion of the Mexican people during that time. The work also consists of emblems like carts and carriages, characters like “El Escribano” (the letter writer), and the weapons that were utilized during the Independence of Mexico. 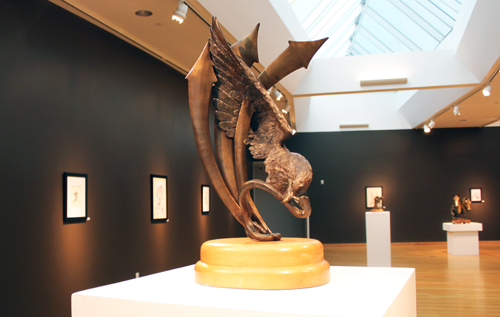 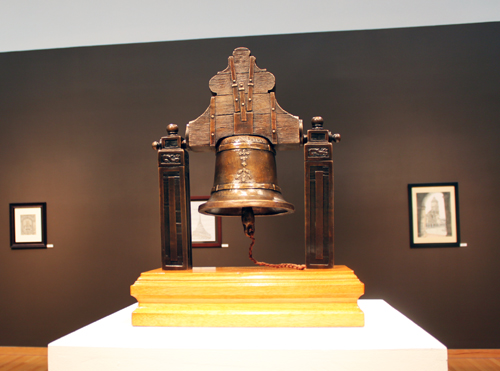 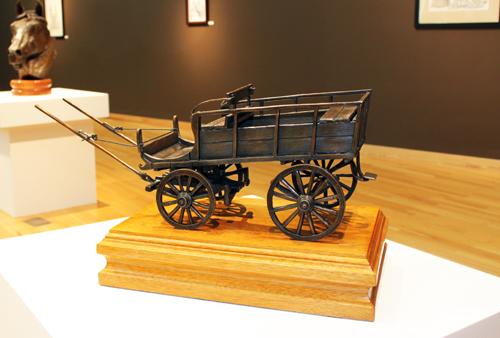 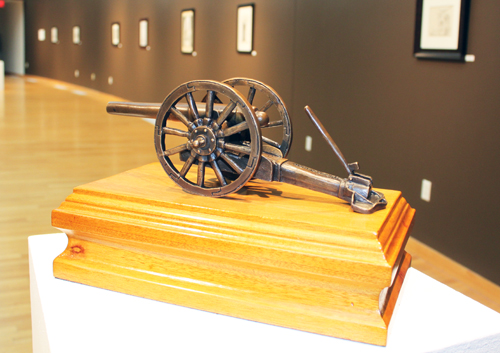 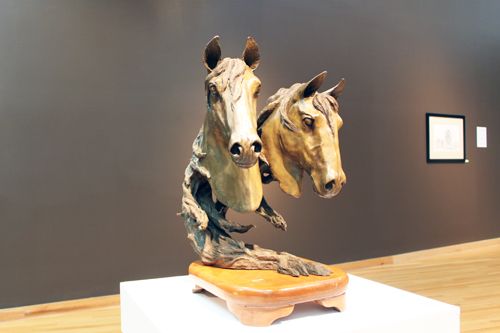 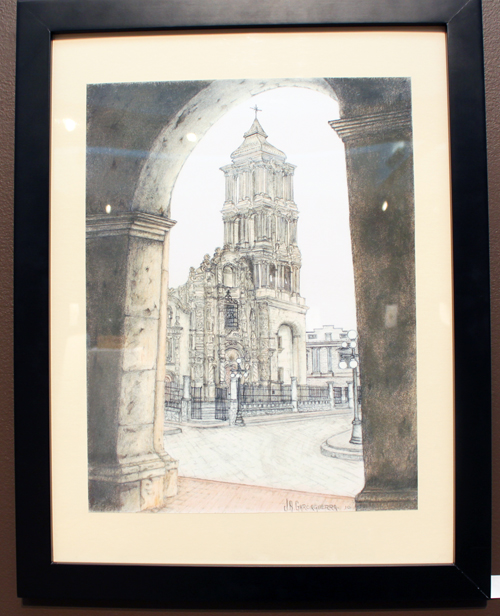 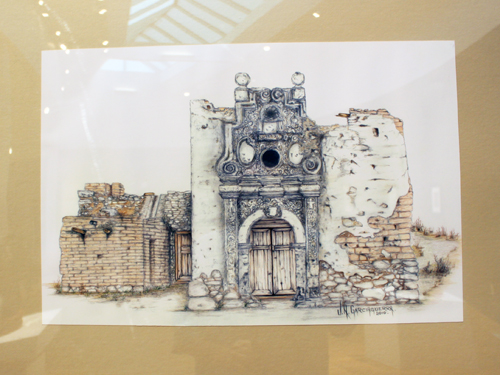 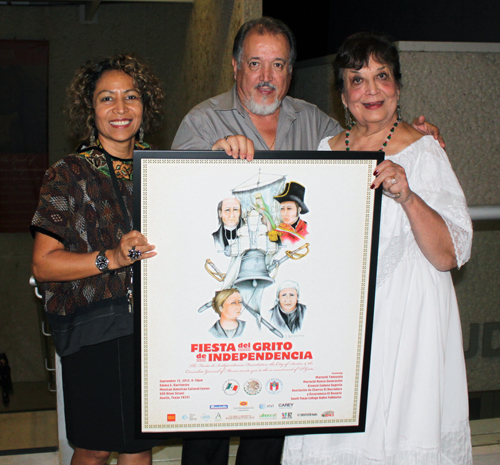 From Saltillo, Mexico, José Antonio Garcíaguerra was passionate about drawing, painting, and sculpting from the beginning. Autodidactic and mature in his style, he has mastered the technique of bronze sculpting, and he manages to extract significant detail from reality in order to achieve the beauty in his sculptures. He defines his work as realism, and utilizes the “lost wax technique” to depict the fauna and horses of northern Mexico that he is so passionate about. These, as well as the nude female figures he also sculpts, exemplify his characteristic style

The realism in the work of J.A. Garcíaguerra is based on a large body of documentation, appreciation, and elaboration of sketches, photos, and close observation of movements and habits. He has participated in important exhibitions in both Mexico and abroad, and has received positive reviews such as from Rocio Castelo Perrín, a graduate of law and visual arts and a critic in art history, and who is the principle director of art workshops for the Museum of Contemporary Art in Monterrey, Mexico. Castelo Perrín has described the work of Garcíaguerra below:

“The understanding and sensibility toward all living forms of nature combined with a precocious ability for drawing has allowed José Antonio Garcíaguerra from a very young age to give expression to the world that moves him.

The Wax in his hands became the moldable tool with which he, like any sculptor, translates emotions into forms. The artist presents vivid contrasts between the vigorous dramatism of the animal world and a gentle vision of the feminine nude. José Antonio elegantly achieves sculpting the feminine nude to show their forms with simplicity and purity; it is a sensuality that translates a natural lack of pretension.

In his works with animals, the intelligent and lively look of the eagle shows daring and strength. The horses’ muscles become speed that the bronze holds and gives back to the spectators’ eyes in its sculpted lines which intertwine with rhythm and harmony. His pieces, all made with the ancient ‘lost wax’ technique, transmit, to those who are observant, the nobility, as shown in their eyes, of the dogs in their continuous wait, the delicate plasticity of the deer, or the untamed courage and strength of the bulls.

The bronzes of José Antonio Garcíaguerra are in that frontier territory in which nature end and reality becomes art… it is human creation.”

If you have not yet visited the Emma S. Barrientos - Mexican American Cultural Center, you are in for a treat.  Our magnificent facility was designed by world known architect Theodoro Gonzales de Leon and is a visually spectacular addition to our Parks and Recreation Department’s cultural facilities. 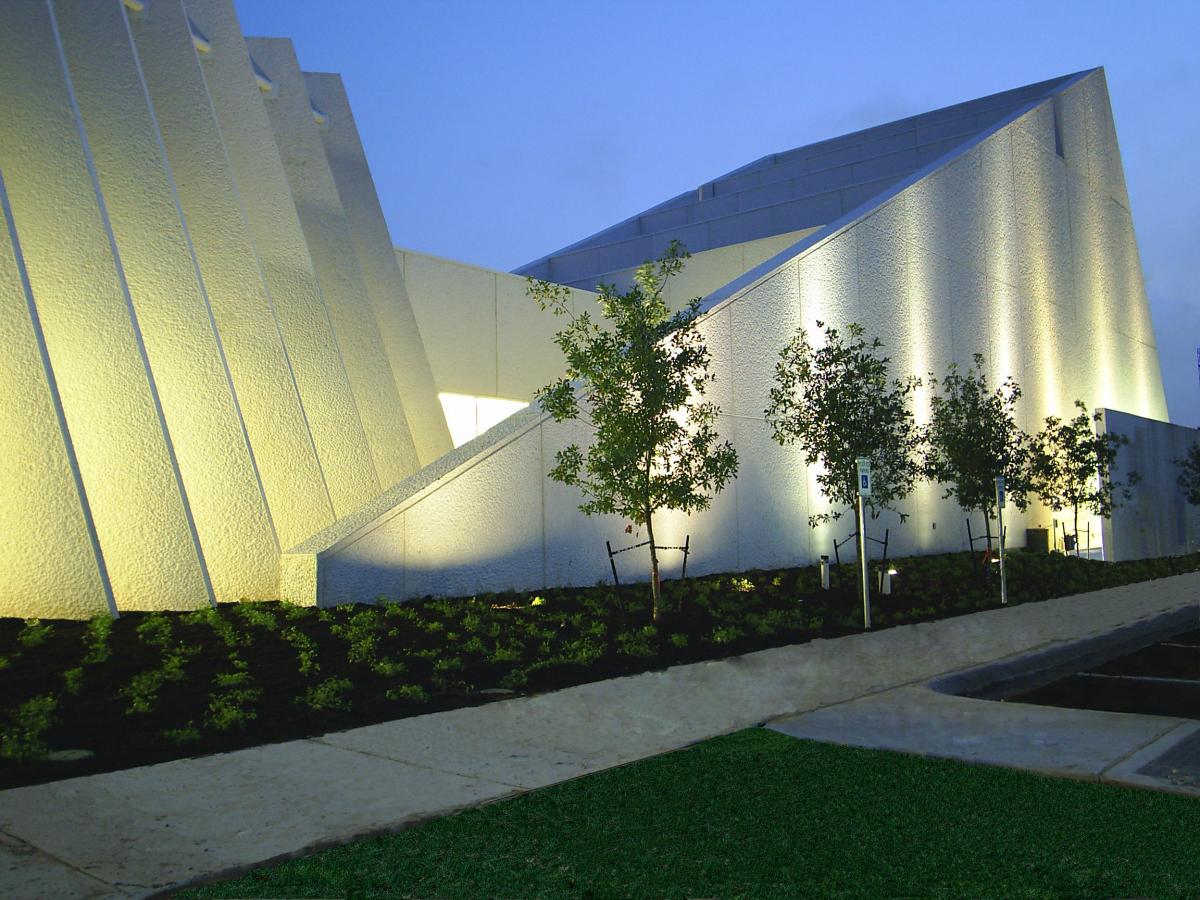 Keep up-to-date on our events through the City’s events calendar and the ESB-MACC's own website: www.MACCAustin.org.

Please don’t hesitate to stop by and enjoy our art, theater, classes and family fun.