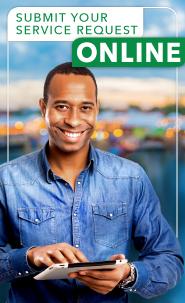 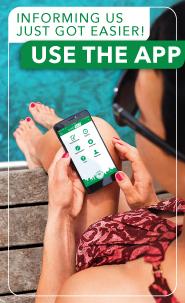 Open311 is a technology that creates avenues of communication between cities and their residents.

It enables residents to more directly interact with their city. Open311 is utilized by many municipalities across the country to report non-emergency issues, also known as service requests. These service requests are used to report issues such as graffiti, streetlight problems, park maintenance, and pothole repairs just to name a few. The Open311 protocol authorizes 3rd Party Developers to access the city’s resident service request system and enables them to submit and query service requests via their mobile app.

Austin 3-1-1 understands that it's largest asset for the City of Austin’s residents. Austin 3-1-1’s implementation of Open311 draws upon the City’s thriving developer community to create mobile applications that empower residents to become the eyes and ears of the City. Embracing its tech savvy residents and local developers is a tremendous allocation of the City’s resources. The ability to report service requests utilizing 3rd party technology expands the ease of access to the City’s departments. Ultimately, utilization of Open311 aligns with Austin 3-1-1’s mission to provide uncomplicated access to City services and information.

The City of Austin utilizes the Open311 API standards to support developer access to its service request database.

Austin 3-1-1 maintains a test environment for 3rd party developers to test their apps against Austin 3-1-1’s implementation of the Open311 API. There are two types of API Keys, one for a Test environment and one for a Production environment. Note that a developer does not need an API key to read data only. Please visit the Developer FAQ. For more details on reading and writing of service requests to the City’s customer service system, please visit Developer Tools.

Applications for new test API keys will not be processed while revisions are underway to our API program. An updated application system will be in place in the near future.

Applications for new production API keys will not be processed while revisions are underway to our API program. An updated application system will be in place in the near future.

Questions? Email us at Open311developers@austintexas.gov.

Life of a Service Request 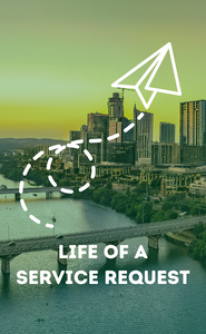