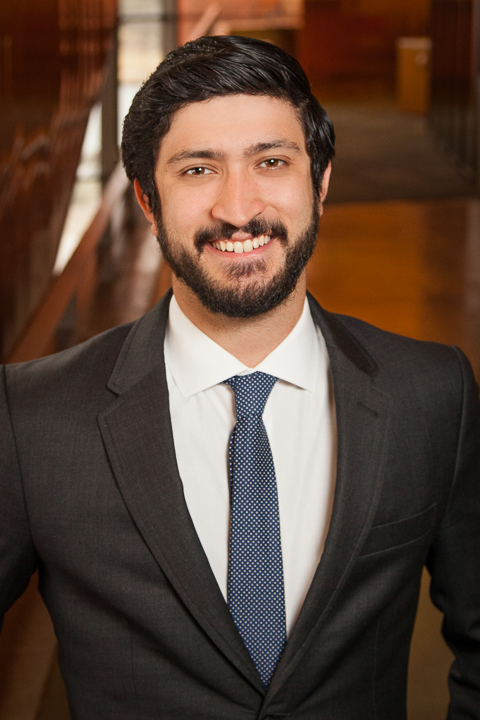 Gregorio “Greg” Casar is an Austin City Council Member and movement organizer, serving in his third term. The proud son of Mexican immigrants, he is the youngest person ever elected to the Austin City Council. Prior to serving on Council, he organized alongside immigrant workers at Workers Defense Project.

As a Council Member, Casar championed the paid-sick-days laws that passed in Austin, San Antonio, and Dallas, implementing what the Austin-American Statesman called the “most progressive labor policy for the entire state and possibly the American South.”

Casar worked with Planned Parenthood to stop the State Legislature from closing the city-supported clinic in East Austin. Other successful efforts led by Casar include clearing the backlog of sexual assault evidence kits in Austin and expanding shelter for survivors of family violence. Casar also fought to keep immigrant families from being separated by leading much of the statewide campaign against Texas Senate Bill 4—the infamous “Show Me Your Papers” law.

Casar authored the “Freedom City” policies which reduced discretionary misdemeanor arrests by 75% in Austin, ended all arrests and fines for personal marijuana possession, and battled against racial disparities in the criminal justice system. His efforts have redirected City budget resources to more effectively address the needs of everyday Austinites, including increasing services that address substance use, housing for those experiencing homelessness, additional resources for mental health first responders, and other investments that prevent harm and violence.

Casar focuses on housing justice and anti-gentrification efforts. He led the effort to successfully pass the largest affordable housing bond in Texas history, paving the way for historic increases in housing for working families in Austin. Casar personally organized with tenants across District 4 to block evictions and has helped mobile home communities purchase their own property to prevent out-of-state investors from displacing families.

In 2020, Casar successfully redirected City budget resources to more effectively address the needs of everyday Austinites, shifting away from overpolicing as a strategy and towards deep investments in community solutions. That budget successfully increased services that address substance abuse, housing for the homeless, additional resources for mental health first responders, and other approaches that focus on preventing harm and violence from happening in the first place.

Through his work, Casar has brought an unprecedented level of investment into District 4’s parks, transportation, and infrastructure, which has for decades been neglected by all levels of government.