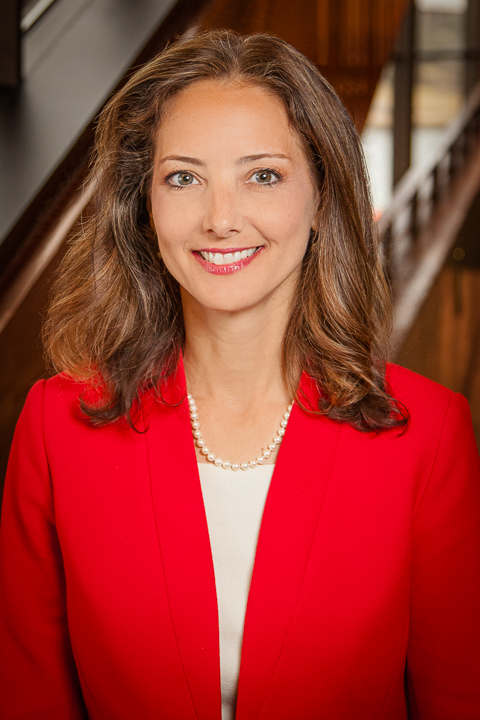 Council Member Kathie Tovo represents City Council District 9. She was first elected to the Austin City Council on June 18, 2011, and was re-elected and began serving on the first geographically elected City Council in January 2015. She was also selected by her peers to serve as Mayor Pro Tem 2015-2018.

Her Council service includes chairing the Audit and Finance Subcommittee and serving on the Planning and Neighborhoods, Open Space and Sustainability, and Health and Human Services Committees along with the Joint Subcommittee of the City of Austin, AISD, and Travis County and the Police Retirement Board.