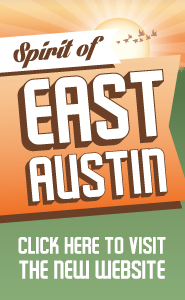 The City of Austin and Travis County conducted a Market Study for the Travis County Expo Center. The study recommended potential future facility improvements and uses of the Expo Center to meet community needs and regional demand.

The City acquired the parkland in 1965. A master plan was completed in 1966 (updated in 1978). Components of the master plan that have been implemented include boat ramps, fishing piers and picnic areas. The Southwest portion of the park adjacent to the Expo Center has never been developed.

The Expo Center was built in 1983 to host livestock exhibitions, equestrian shows, rodeos, and other recreational, education, cultural, and historic events. The Expo Center is the current home of the Austin Rodeo, as well as a wide variety of community events and trade shows.

Purpose of the Study

Key points about the study

Process and Timeline for Study