The City of Austin is seeking to reduce the risk of Riverine Flooding and Storms to the health and safety of the 557,807 residents in the project service area. Of that total population, 287,579, or 51.56% meet the criteria for Low- and Moderate-Income benefit.

This project would protect two of Austin’s critical infrastructure facilities from future flood damage through roadway improvements and streambank stabilization activities. Fallwell Lane is the primary access route to the existing South Austin Regional (SAR) Wastewater Treatment Plant (WWTP) as well as the Austin Energy Sand Hill Energy Center (SHEC) electric generating and distributing facilities. Together, they represent over $700 million dollars of infrastructure investment. Based on their experience in previous flood events, the facilities are at risk of losing access, flood damage, and bank erosion that could cause catastrophic interruptions of service. These interruptions, including loss of electric power would likely result in uncontrolled raw sewage discharge from the WWTP, sewer collection system backups, loss of climate control in residents’ homes and under a worst-case scenario, sewage flooding into residents’ homes. 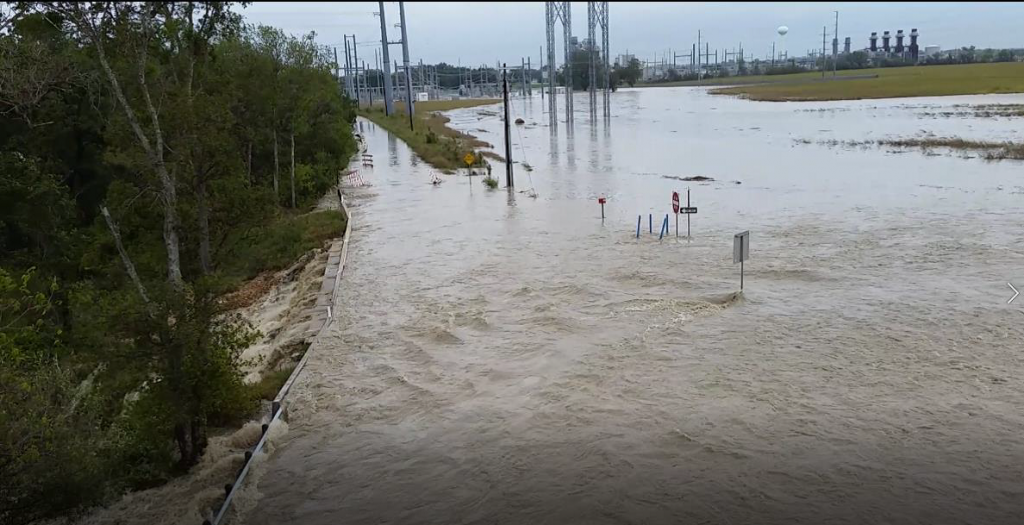 It has been estimated that a single catastrophic flood event at the facilities could cause losses of over $175 million at the site. An extended outage could severely hamper Austin’s recovery after a flood and risk neutralizing the many resilience measures that Austin has implemented through a variety of community plans. Under flood conditions, both plants would be inoperable, and unable to generate electricity or treat wastewater. SAR represents half the wastewater treatment plant capacity of the City of Austin, and SHEC represents 23% of the base load power capacity.

The City of Austin (City) has previously contracted with a wide variety of professional service firms including engineering, environmental, geotechnical, and mapping providers to investigate solutions for the project area. The most recent effort was led by Halff Associates to determine and evaluate holistic alternative infrastructure improvements for Fallwell Lane and adjacent facilities. The result of that study was a Preliminary Engineering Report (PER) that forms the basis of much of this narrative and the foundation of the grant application. The components included in the scope of work for the CDBG-MIT application consists of:

With a probable cost of $22.6 million, the selected project elements and roadway alignment will provide the maximum benefit to the stakeholders based on stakeholder defined parameters, while minimizing environmental impacts. The City of Austin and its partner agencies are asking for the maximum grant amount of $10 million. The remaining funding will come from local departmental sources, including

Actual expenditures from these sources since project inception have been $1,202,879, and obligated (external and internal contracted amounts) are $2,556,160.84. 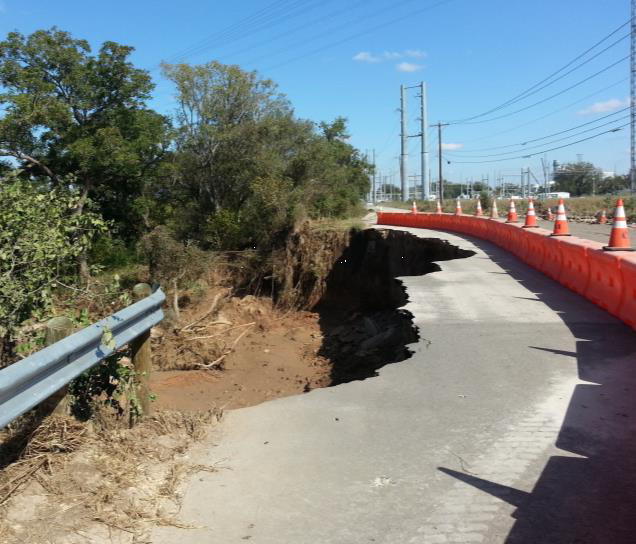 See prior comments and questions received.