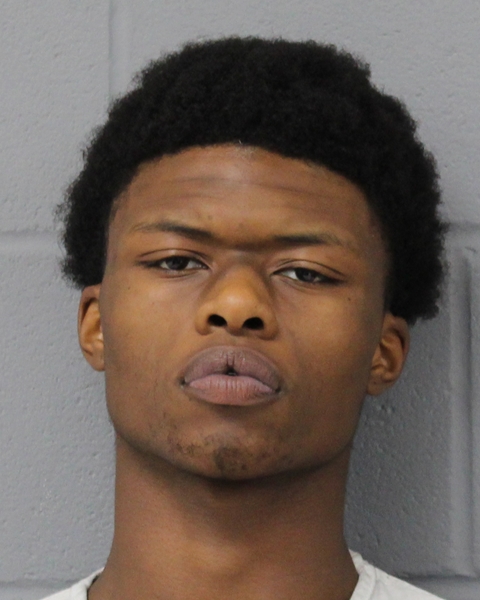 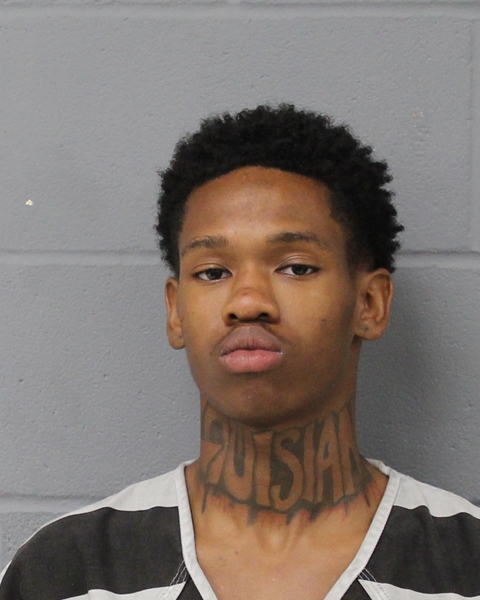 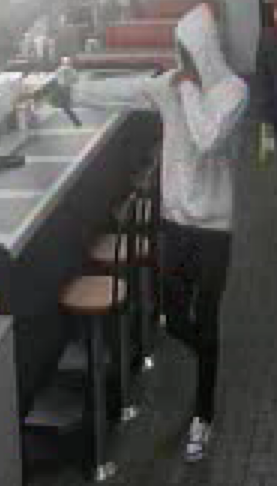 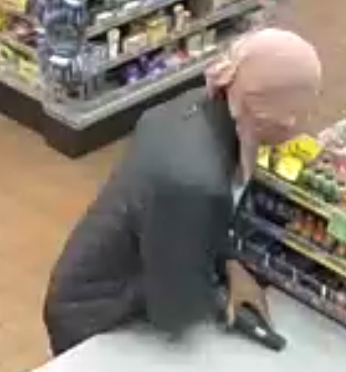 The Austin Police Department (APD) identified and arrested Marcir Tyler and Jaleel Hureskin for this year’s 25th Multi-Agency Robbery Series. Four aggravated robberies occurred throughout the North Austin area, and at least three more cases happened out of APD’s jurisdiction. APD worked with the Travis County Sheriff’s Office (TSCO) on these cases and discovered that they were likely the same suspects. The robberies occurred throughout June 2022. 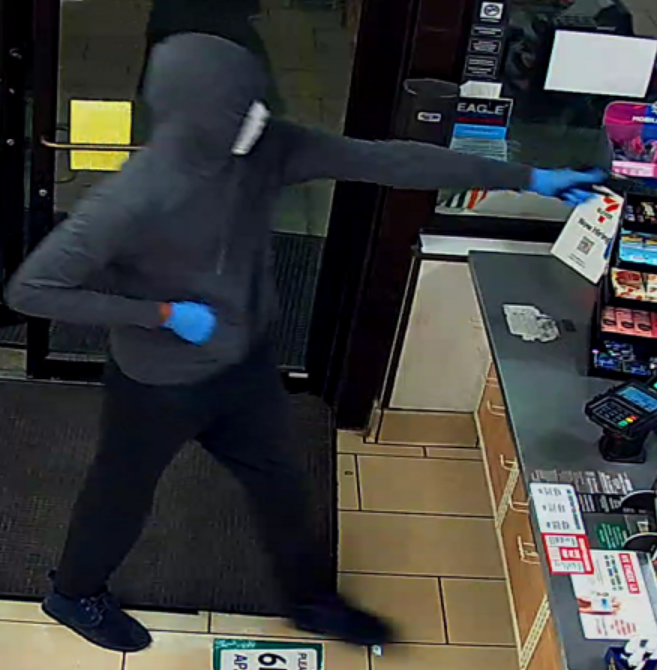 Thanks to the cooperation of businesses and the victims, APD and TCSO could identify the suspects based on trackable stolen property, clothing worn during the robberies, and nearby surveillance video provided to APD.

On July 6, 2022, at approximately 6:30 a.m., search warrants were served at two separate apartments located at 1501 E. Howard Ln. An APD Robbery Detective and the case agent with APD Violent Crimes Task Force on this robbery series interviewed Hureskin. During the interview, Hureskin made several admissions about the robberies, stating he was a gang member. Hureskin was arrested at his residence on that day for the aggravated robbery warrants. Numerous pieces of evidence connected to the robberies were gathered from his apartment.

The second apartment searched was believed to be occupied by a friend of both suspects. The two suspects were seen on surveillance cameras coming in and out of this apartment before and after the robberies. Investigators noted the men were wearing the same clothing worn during the robberies. Evidence was also seized from that second apartment.

On June 19, 2022, TCSO interviewed Tyler, and he was arrested after he made several admissions regarding the robberies in the TCSO jurisdiction.

Two other men were arrested during the SWAT search. They have outstanding felony warrants, and they are not suspects in the robberies at this time: