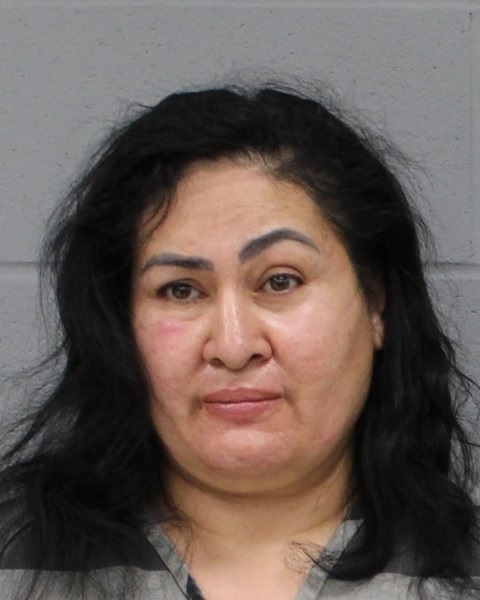 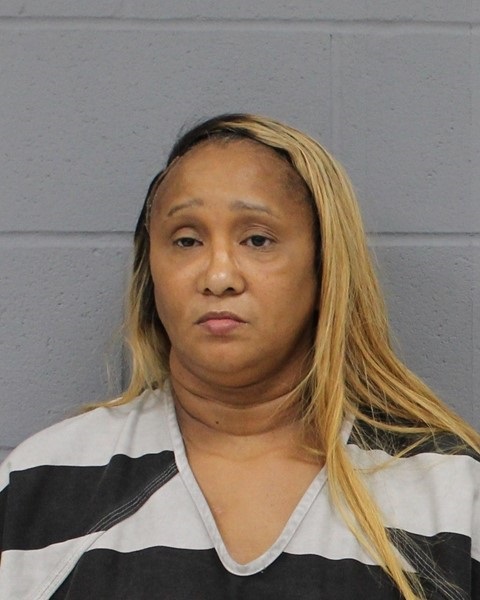 The Austin Police Department (APD) has arrested two suspects for a fraud scheme.

Once on scene, two women were detained. They were both wearing blue scrubs and had wigs on to disguise their identity. The women were impersonating hospital personnel. The nurses working the floor thought that the two women looked suspicious because the nurses had never seen them before and believed the women were acting strangely. The nurses alerted hospital security who was able to locate the suspects. When the security guards stopped the two women, one suspect threw down seven credit cards and the other suspect began assaulting the security guards.

Both suspects had multiple fraud-related felony warrants out of several states. Both suspects were booked into the Travis County Jail and the stolen credit cards were returned to the victims.