The first robbery was reported at approximately 1:10 a.m. Upon arrival, officers learned that two Tortas y Tacos Dos Hermanos employees were closing up for the night when they were approached by the suspect, pictured and described below. The suspect held both employees at gunpoint while demanding money. He fled eastbound on foot before jumping into a white sedan and driving off with an undisclosed amount of cash.

The second robbery was reported at approximately 2:31 a.m. The suspect approached four Taqueria la Chilanguita Food Stand employees who were shutting the restaurant down for the night and attempted to rob them at gunpoint. One of the victims hit the suspect with a pan and threw hot oil on him. The suspect quickly fled the scene.

The victims in both incidents were physically unharmed. 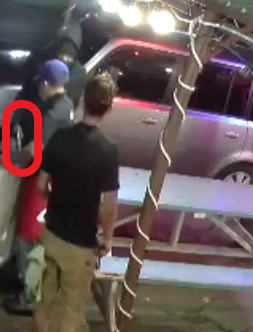 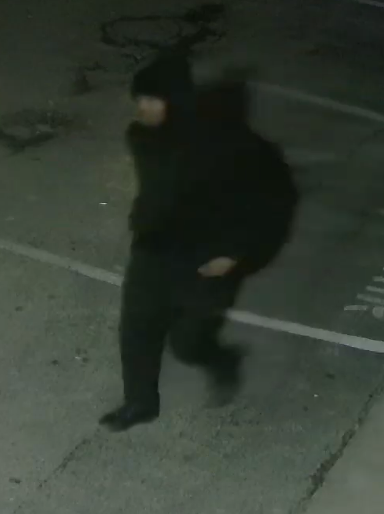 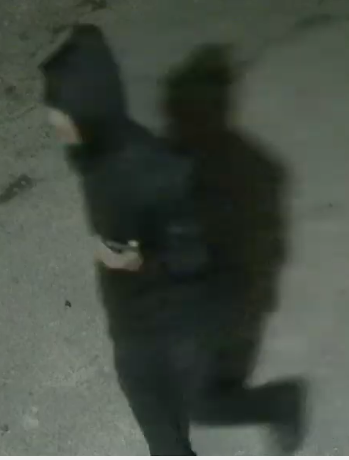