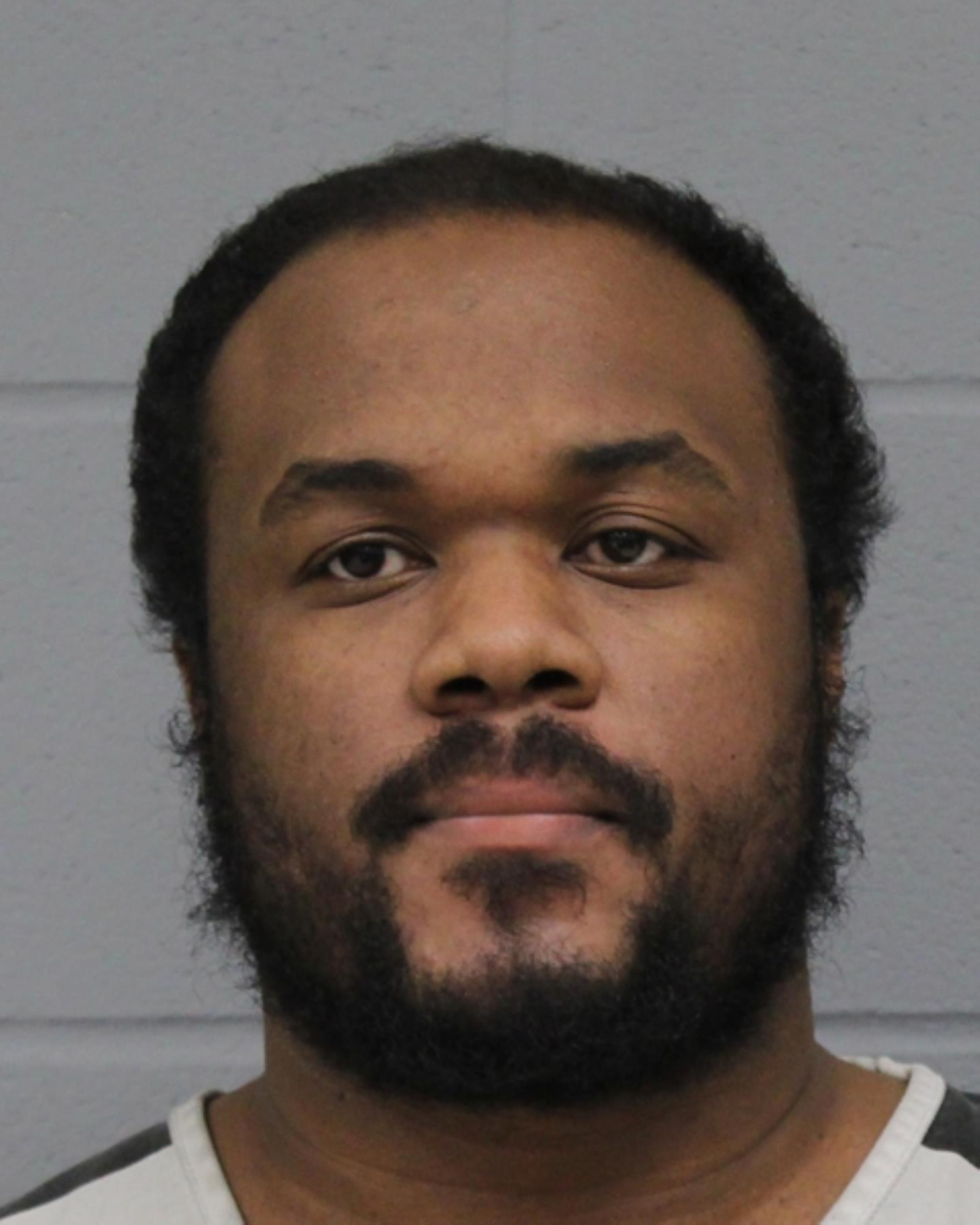 On Monday, February 14, 2022, at approximately 1:42 a.m., 9-1-1 received a call of a stabbing that had just occurred in the 7300 block of Tumbleweed Dr. Austin Police Department (APD) officers and Austin-Travis County EMS responded to the scene and located a man inside the residence with obvious trauma to his body. Despite life saving measures, Aaron McKinley Sr. succumbed to his injuries and was pronounced deceased at 2:00 a.m. by Dr. Escott.

Homicide detectives and crime scene specialists responded to process the scene. According to witness interviews, the victim’s son, Joshua McKinley, was responsible for the stabbing death of his father. Joshua McKinley fled the scene immediately after the incident. A murder warrant was obtained for Joshua McKinley, and the Lonestar Fugitive Task Force took him into custody in the 100 block of Dove Song in Leander, Texas. McKinley was booked into the Travis County Jail on a $500,000 bond.