APD is seeking assistance in identifying a person of interest

Over the past few weeks there have been several attacks against specific members of our community.

APD Chief Manley offered the following regarding this series of incidents:
"The Austin Police Department takes these crimes very seriously. Anytime a specific group is targeted or attacked in our community, our entire community is being targeted or attacked. As your police chief, these types of crimes will not be tolerated. The Austin Police Department has increased patrols at various locations and is employing covert tactics in an attempt to identify and arrest the suspect(s). We will continue to aggressively investigate this case until the suspect(s) has/have been arrested.”

If you have any information regarding these crimes please contact Crime Stoppers at 512-472-TIPS, text "Tip 103" + your message to CRIMES or use the new Crime Stoppers App or APD Detective Jason Greve at (512) 974-5543. You can also submit tips by downloading APD’s mobile app, Austin PD, for free on iPhone and Android.

Remember, Austin is Safer Together. If you see something, say something. 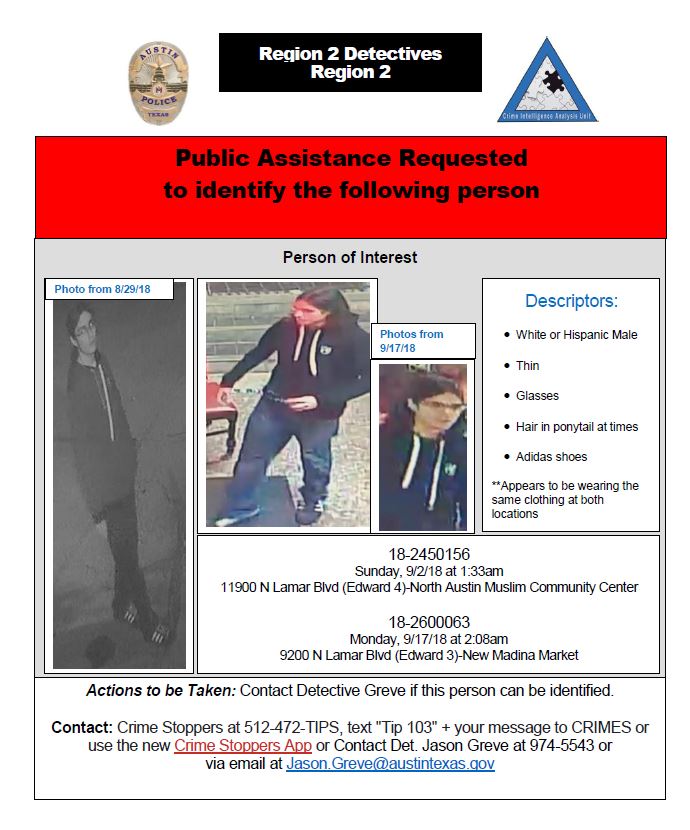 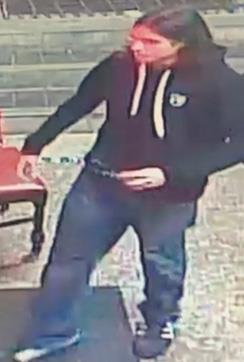 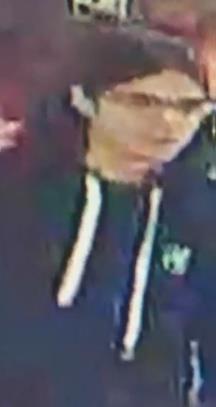