The Austin Police Department Aggravated Assault Unit is requesting the community’s assistance with identifying a suspect involved in an aggravated assault that occurred at Teller’s bar, 607 Trinity Street on Saturday, February 6, 2021 at 3:02 a.m. The suspect was outside of Teller’s bar, when he approached the victim, and cut the victim causing injury. The suspect then ran to a late model, black, Chevrolet Suburban or Tahoe and left the scene.  The motive for the assault is unknown at this time.

The victim was transported to Dell Seton Medical Center at the University of Texas by Austin-Travis County EMS. Medical personnel determined that his injuries were non-life threatening. He was treated and released.

The suspect is described below. 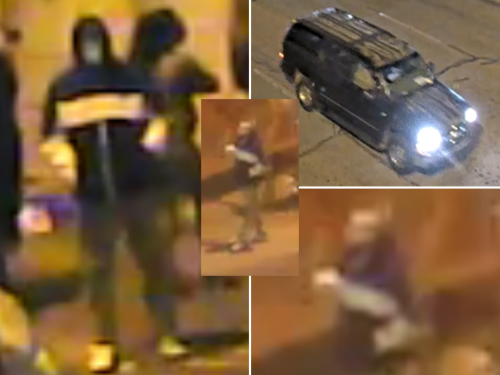