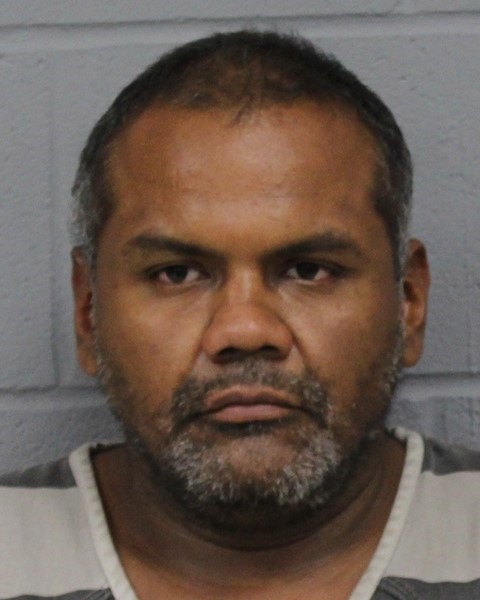 UPDATE: The Austin Police Department has arrested 39-year-old Andrew Trevino for the homicide that occurred on December 8, 2020.

On December 8, 2020, at approximately 12:26 p.m., 9-1-1 received a call of a man injured, bleeding extensively and having trouble breathing. The caller advised that someone was applying pressure to the injury. Officers arrived and located Craig Robinson with life threatening injuries. Austin Fire and Austin-Travis County EMS also arrived on scene and took over resuscitation efforts. Despite their best efforts, Mr. Robinson succumbed to his injuries. He was pronounced deceased at 12:41 p.m. by Dr. Akrell.

Homicide detectives and crime scene personnel responded to the scene. Based on preliminary information, this appears to be an isolated incident between two acquaintances. Detectives have identified the parties involved and are continuing to investigate.

On December 9, 2020, The Travis County Medical Examiner conducted an autopsy and determined the official cause of death to be stab wound to the neck and the manner, homicide.

Detectives are asking anyone with information or video of the incident to call APD Homicide at 512-974-TIPS; the Crime Stoppers anonymous tip line at 512-472-8477 (TIPS), use the new Crime Stoppers App, or email APD Homicide at homicide.apd@austintexas.gov. You may remain anonymous. You can also submit tips by downloading APD’s mobile app, Austin PD, free on iPhone and Android.