Arrest Made in July 17 Homicide at 6th and Neches Streets

Jarette Blanchard was arrested by the Lonestar Fugitive Task Force on Tuesday, July 27 for the July 17 homicide of Dyvyne Ware. He is currently in custody in the Travis County Jail with a $500,000 bond. 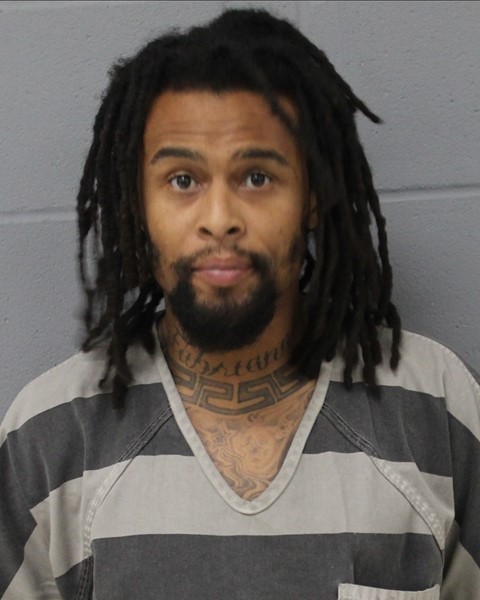 The Austin Police Department (APD) has identified Dyvyne Ware as the deceased in the July 17 homicide at 6th and Neches streets.

Austin 9-1-1 received several calls in reference to multiple shots being fired near 6th and Neches streets in an alley. APD officers and Austin-Travis County EMS arrived on scene and located an unresponsive male subject in the alley. The victim, Dyvyne Ware, appeared to have suffered a gunshot wound and was quickly transported to a local hospital where he was pronounced deceased.

Homicide investigators and crime scene technicians were called to begin the investigation and process the scene. This case is currently under investigation detectives are following leads to identify the suspect.

On July 18, 2021, the Travis County Medical Examiner’s office conducted an autopsy.  The official cause of death was a gunshot wound to the chest and the manner of death, homicide.