Arrest Made in September 20 Homicide on Bandera Rd.

The Austin Police Department (APD) has identified the deceased in the September 20 homicide on Bandera Road as Jerrel Davidson.

On Monday, September 20, 2021 at approximately 8:14 p.m., 9-1-1 received several calls reporting that multiple gunshots had been heard in the area of the 4700 block of Bandera Rd. Callers reported hearing people yelling prior to the shots being fired, followed by a woman screaming. APD officers arrived on scene and observed a man lying in the roadway with apparent gunshot wounds. Lifesaving measures were attempted on Mr. Davidson, but unfortunately he was pronounced deceased on scene at 8:27 p.m. by Dr. Escott.

On September 21, 2021, the Travis County Medical Examiner’s office conducted an autopsy and determined the cause of death to be multiple gunshot wounds and the manner of death, homicide.

On September 21, 2021, Homicide detectives issued a 1st Degree Murder warrant for 23-year-old Ronald Charles. On September 23, 2021, Charles turned himself into the Travis County Jail for the outstanding warrant. Bond is set at $300,000. 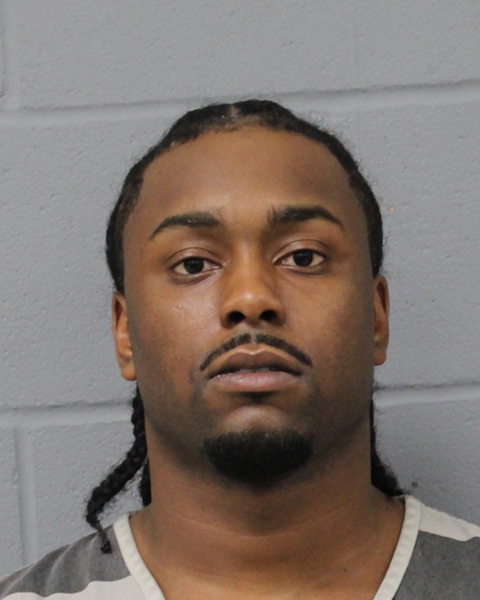