The Austin Police Department (APD) Aggravated Assault Unit is requesting the community’s assistance in identifying one suspect involved in an aggravated assault that occurred on June 13, 2021 at 2:06 a.m. at 4211 Todd Lane, Austin, Texas.

A drive by shooting occurred at a warehouse party resulting in two victims being struck by gunfire and sustaining serious bodily injury. Multiple subsequent shootings occurred immediately following the initial drive by among partygoers. The below male was seen on security video discharging a firearm and is a person of interest in the event. A large number of witnesses were observed on security video and APD would like to identify them.

Suspect 1 is described as:

Anyone with information about these incidents is asked to call the APD Aggravated Assault Unit at (512) 974-5245, Crime Stoppers at 512-472-TIPS or use the new Crime Stoppers App. You can also submit tips by downloading APD’s mobile app, Austin PD, for free on iPhone and Android. 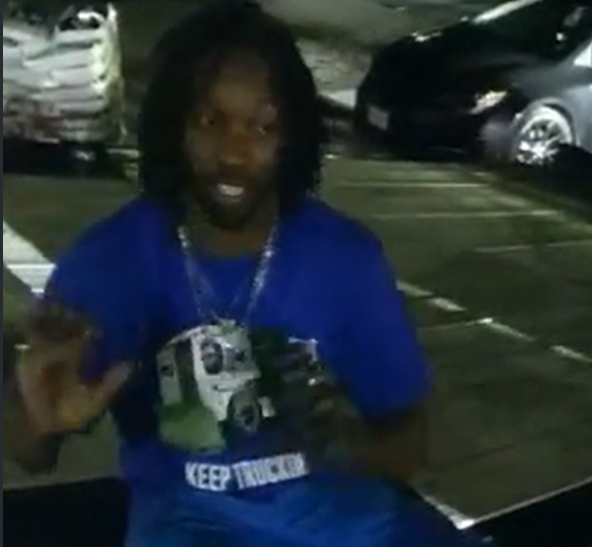 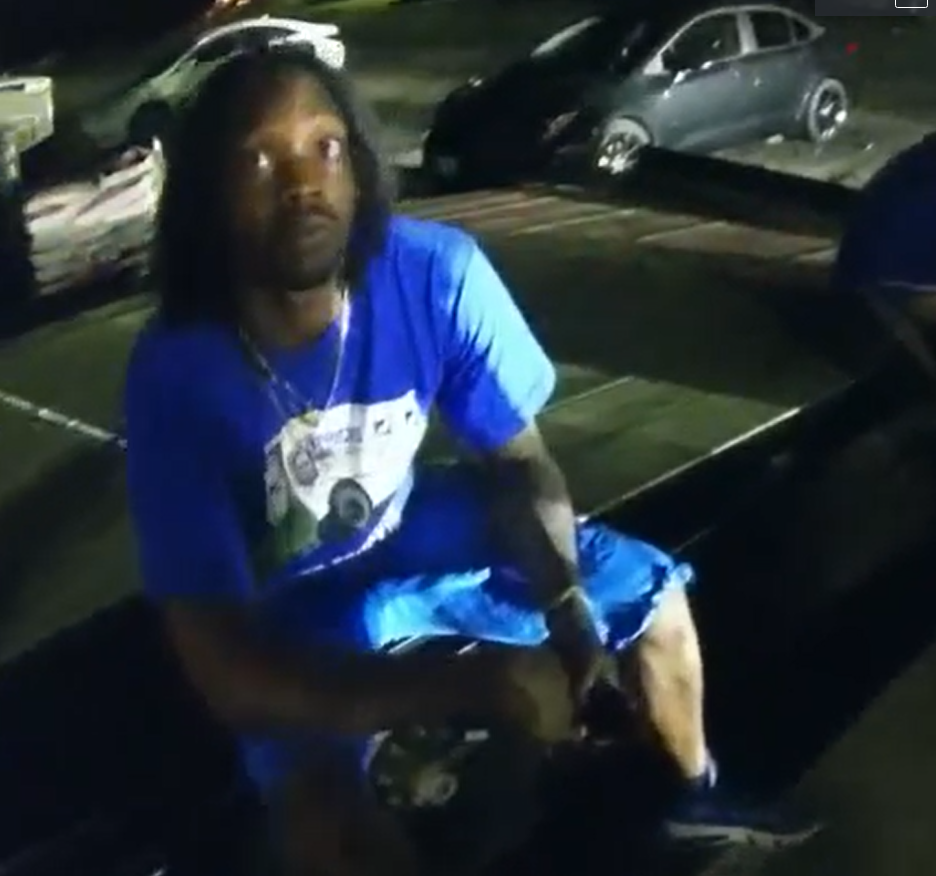 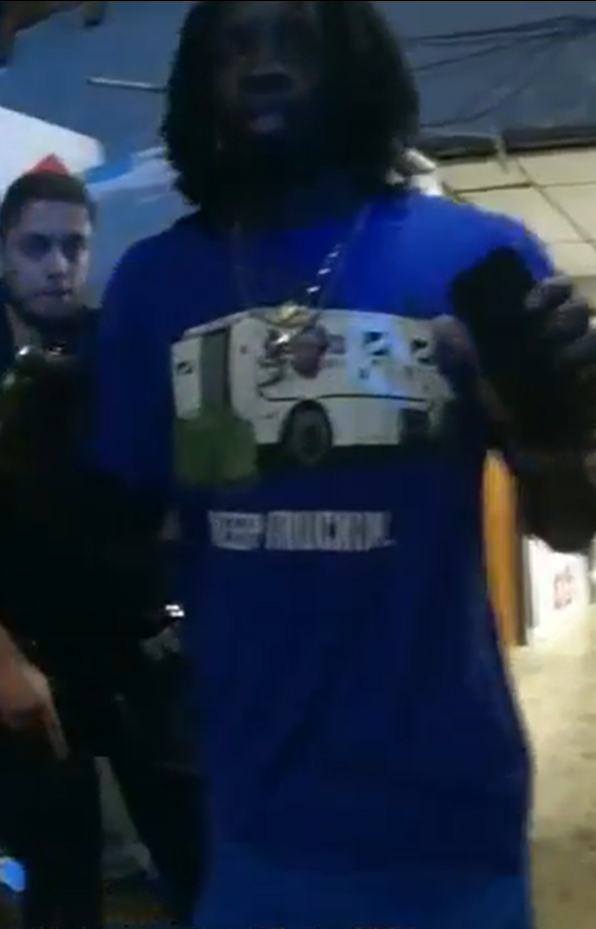 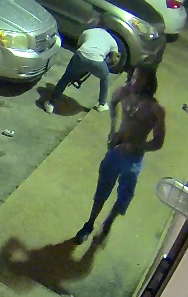 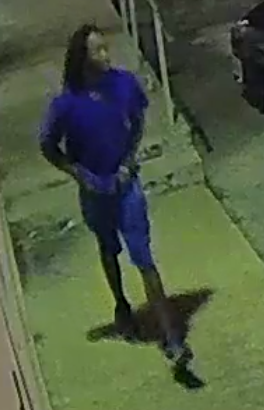