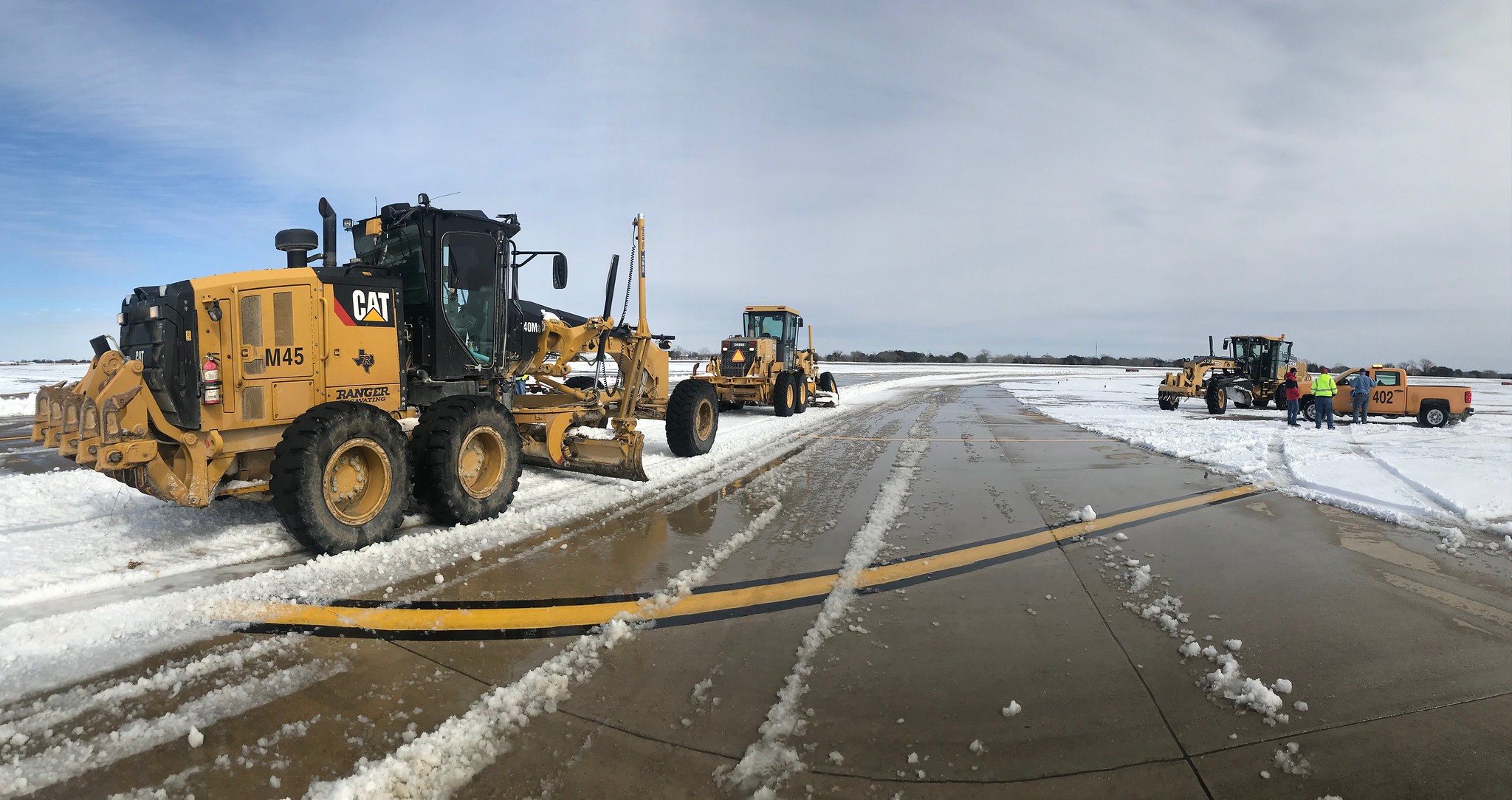 An Austin-Travis County study into the preparation, planning and response to the February 2021 winter storm and its impacts makes 132 recommendations to ensure the community is better prepared and better served for the next major emergency.

The Winter Storm Uri After-Action Reports, an analysis of more than 100 documents and plans, surveys and interviews with staff, are published today, Nov. 4, as part of an effort to ready the City, County, and community for future impacts of the climate crisis and other potential hazards. This work builds on the strengths that were observed during this worst-in-a-generation event and makes recommendations for improvements to enhance community preparedness.

Austin Energy and Austin Water also conducted internal assessments of their infrastructure, operations and communications during the event and are already implementing actions to prepare for the coming winter season.

The After-Action Reports note that the winter storm struck in the middle of the COVID-19 public health crisis and rapidly became an overlapping emergency with overwhelming and cascading community impacts on the loss of power, water, transportation, communications, and livelihoods.

"Winter Storm Uri was terrible for thousands of people across Travis county, especially those who suffered without electricity, water, gas, and/or food," said Travis County Judge Andy Brown. "I am so thankful for those across the community who sacrificed so much to help others. I look forward to working with the county, cities, and community to prepare for future storms and disasters.”

“Last winter, we were tested like never before. In a natural disaster of such a large scale, we saw how important it was for our community to come together and help one another – separate and in addition to the actions of public entities,” said Austin Mayor Steve Adler. “Both County and City staff worked tirelessly during the storm. Still, there are many lessons to learn so, in the future, we better recognize, support and institutionalize the important and necessary grassroots aspect of our community’s emergency response.”

The storm left millions of Texans without power as the Electric Reliability Council of Texas (ERCOT) mandated Austin Energy and other utility providers cut power to prevent the power grid from completely collapsing. Austin Energy’s actions helped prevent a total ERCOT-wide grid failure that would have triggered an even greater catastrophe, while ensuring that critical load customers were consistently provided power, enabling hospitals, police, fire, critical communications, and other life-sustaining infrastructure to continue to function during the crisis. Austin Energy’s report analyzes the utility’s response to the winter storm, including the actions Austin Energy took to protect ratepayers from energy market price surges.

Due to the electric grid challenges and increased demand because of pipe breaks and dripping faucets, Austin’s water distribution system lost pressure, resulting in the requirement to issue a precautionary Boil Water Notice, as well as water outages across the city. Austin Water worked around the clock to recover the system and rescind the Boil Water Notice in six days. With many multifamily customers experiencing private side plumbing breaks, Austin-Travis County was able to procure more than one million gallons of water from out of state, and Austin Water designed and deployed 65 fire hydrant adapters to make water available throughout the community. Since the storm, Austin Water has completed numerous actions to prepare operations and communication for the upcoming winter season and has a roadmap for longer term improvements to prepare for severe winter weather, which is detailed in its report.

“The City of Austin, like the state of Texas, was unprepared for a historic natural disaster layered on top of an international public health crisis. But we came together as a community to help each other," said Austin City Manager Spencer Cronk. "City and County staff responded to hundreds of traffic crashes, distributed food and water, and mobilized temporary and longer-term shelter for hundreds of people seeking safe haven from the storm. Our community partners also played an important role during these critical events to help people in need, and we are thankful for their efforts.

“With every unprecedented event like this, there are lessons to be learned about our preparation, planning and response. We intend to make improvements as a result of learning those lessons, and many of these improvements are already underway.”

The recommendations contained in the After-Action Reports are designed to be specific, measurable, actionable, and implemented according to deadline.

The reports also highlight the need for a whole-community response to ensure the Austin-Travis County area is prepared for the next severe weather event. A focus on increasing personal preparedness by providing guidance on having a minimum seven-day supply of food and water that families should maintain ahead of a disaster as a key piece to mitigating the next major emergency.

As the winter season begins, the City’s Office of Homeland Security and Emergency Management is asking residents to prepare before a disaster happens by making a plan, knowing their neighbors, and staying informed. Residents can visit readycentraltexas.org to learn about the tools available to help with emergency preparedness. Additionally, residents are also encouraged to begin building emergency kits and supplies now – including enough water, food, batteries, radio and first aid – for up to seven days.

The City Council will receive a briefing at their Thursday, Nov. 4 meeting and the Travis County Commissioner’s Court will discuss winter preparedness plans during a future Commissioners Court meeting.