Austin Tree of the Year Awards Back After 10 Years! 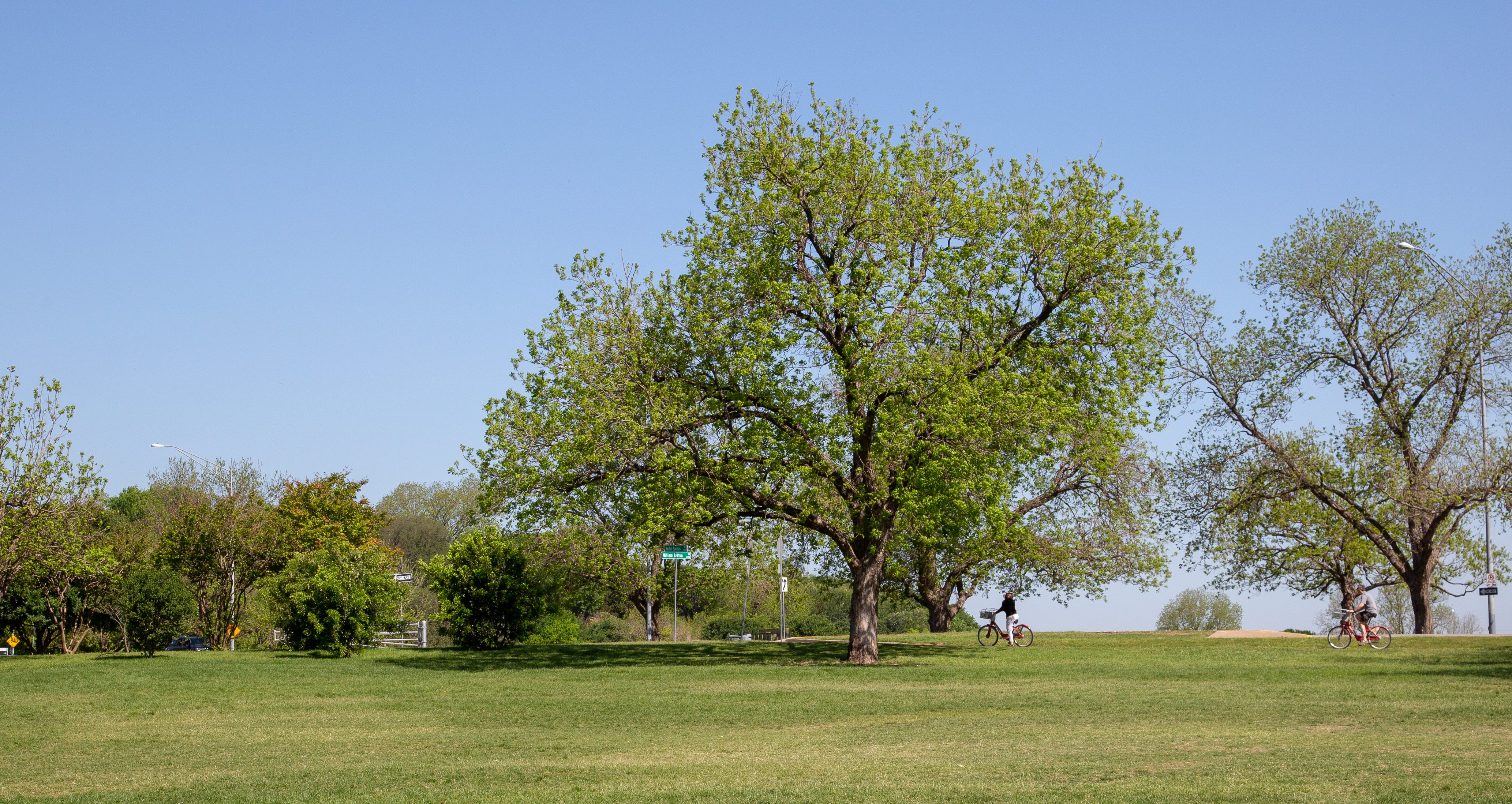 Collaborative Effort Will Revive the Austin Tree of the Year Awards in 2022.

On November 5, TreeFolks, in partnership with the Austin Parks and Recreation Department, and with support from the Still Water Foundation, will officially award Austin’s 2022 Trees of the Year!

The Austin Tree of the Year Awards (TOTY) were created in March of 2007 to recognize outstanding trees within the city limits of Austin. This recognition and celebration of beautiful and healthy trees provides Austinites with examples of proper tree selection, care, and placement, in addition to fostering Austin’s long-standing community support of its urban forest. The original program ran until 2013.

Now, almost 10 years later, we are bringing back the Tree of the Year awards! And, even better, the community will decide the winners in the five categories – big tree, small tree, story tree, school tree, and unique tree. Voting information can be found at AustinTreeoftheYearAwards.org/Vote.

The voting period will run from now until October 31, and culminate with an awards ceremony on November 5 at 2:45 p.m. at the Dottie Jordan Park Tree & Pollinator Festival, 2803 Loyola Ln. Awards will be laser cut into wooden “cookies” provided by Harvest Lumber Company, and will honor the winning trees and nominators in each of the five categories. The tree nomination period ran from June 1 to September 30, 2022, with over 50 total trees being nominated by community members and organizations.

This collaborative effort is being spearheaded by TreeFolks with support from the Still Water Foundation, in partnership with The Austin Parks and Recreation Department (PARD) supporting the Geospatial Information Systems (GIS) and voting site facilitation, Page 33 Studio assisting with graphic design and logo creation, and Harvest Lumber Co. handling award creation.

TreeFolks’ Executive Director Andrew Smiley said, “We are excited to relaunch the Tree of the Year Awards after nearly a decade, with an even greater emphasis on community engagement, equity, and our shared love of Austin’s trees. This program helps connect our Austin community to the outdoors and to Austin’s historical ecology, as well as to see shining examples of proper tree care and maintenance over time.”

About TreeFolks
As Austin’s only urban reforestation nonprofit, TreeFolks’ mission is to empower Central Texans to build stronger communities through planting and caring for trees. Since 1989, TreeFolks has planted nearly 3 million trees in Central Texas. Our organization focuses on large-scale reforestation, riparian sapling plantings, urban tree canopy education, and the distribution of native Texas trees to surrounding neighborhoods and communities.