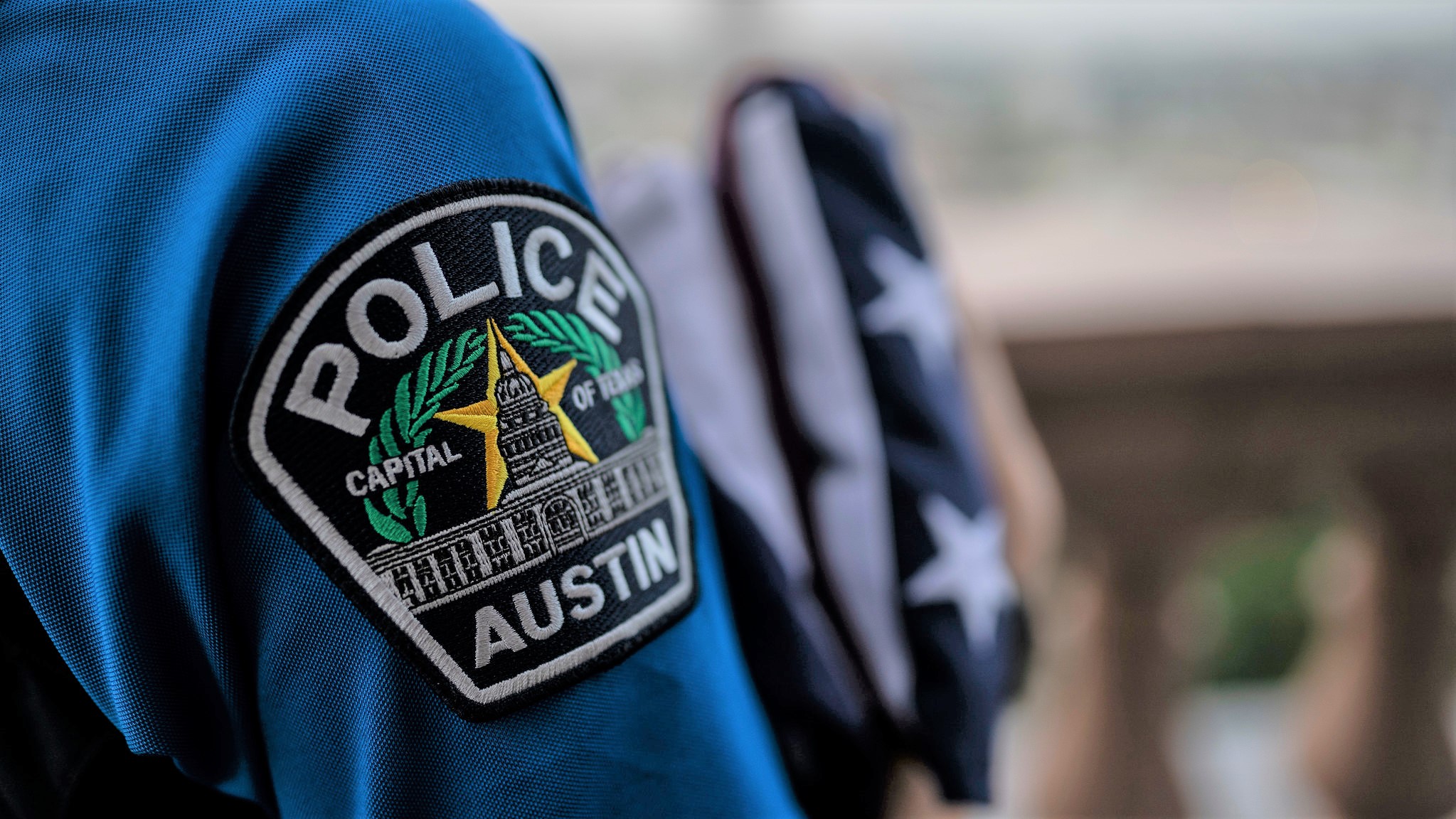 The City of Austin has settled a lawsuit with survivors of sexual assault who argued their cases were mishandled by the Austin Police Department and the District Attorney’s office.

Austin City Council today voted to approve a settlement with 15 women who alleged there were failures in the handling of investigations into sexual assaults that occurred between 2006 and 2019.

Since the complainants’ allegations, the City has transformed significant elements of its policies and procedures to ensure that, in the future, survivors of sexual assault who come forward will be treated seriously, will be communicated with effectively, and will have their claims investigated thoroughly. All told, in addition to the payments approved today, the City has spent $3.5 million since 2019 to improve APD investigations of sexual assaults and has now earmarked another $862,000 for future improvements.

The City also commissioned an independent, external audit of City practices from the Police Executive Research Forum, Women’s Law Project and Wellesley Centers for Women. Their comprehensive analysis into how APD conducts investigations of sexual assault and what improvements can be made is expected to be published in May 2022.

“We have taken important steps to improve how law enforcement handles sexual assault reporting, processing, investigations, and prosecutions, and we are committed to continue improving,” said City Manager Spencer Cronk. “All survivors should feel safe, heard, and have confidence in every step of the process.”

“The Austin Police Department is making meaningful changes to better protect and serve survivors of sexual assault,” said Police Chief Joseph Chacon. “We are dedicated to prioritizing being victim-centered in our approach to investigations and victim services. This settlement highlights the methods we’ve updated to better serve victims of sexual assault.”

Some of the specific reforms implemented by the Austin Police Department since 2019 include:

Reforms to improve the experience of victims:

Chief Chacon provided an update on APD reforms during a presentation to Council in December 2021. View the slides HERE.