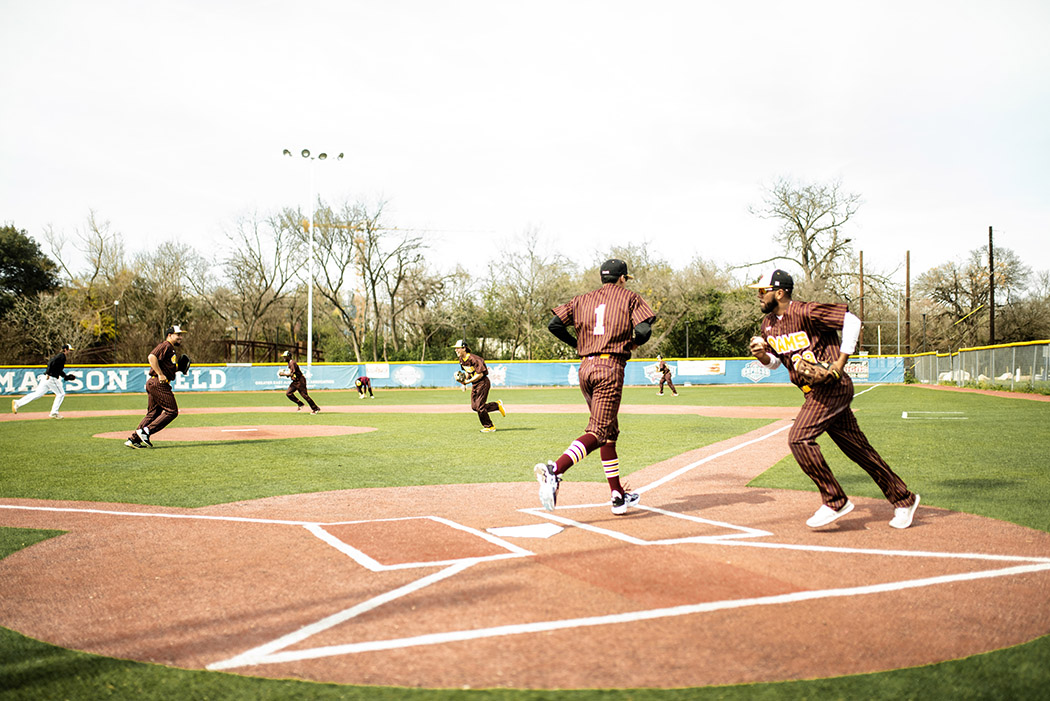 The Parks and Recreation Department will hold a ribbon cutting to celebrate the restoration of the historic grandstands at Downs Field.

The Parks and Recreation Department will hold a ribbon cutting on Friday, June 10 at 11:30 a.m. to celebrate the restoration of the historic grandstands at Downs Field, 2816 E 12th St. The event marks a major milestone in a decade-long effort to restore and promote the historically significant field, which has been the home of sports for Black athletes in Austin for nearly 100 years.

The site was first used in the 1920s by Samuel Huston College baseball and the Austin Black Senators, the first Negro Baseball League baseball team in Austin. Baseball greats associated with the field include Satchel Paige, Willie Mays, Smokey Joe Williams, and Buck O’Neil. Later, the site hosted the original L.C. Anderson’s Yellowjackets football team, which won the state championship here in 1942. In 1954, Downs Field was established at the site and named in honor of Reverend Karl Downs (1912-1948), who was President of Samuel Huston College. Today, Downs Field is the home field of the Huston-Tillotson Rams.

The project included replacement of the corrugated metal roof and structural upgrades to the steel supports and wood framing, while replicating the original architectural characteristics. The restoration of the grandstands follows a multi-year effort to renovate and enhance the field and has engaged nonprofit partners including the Rosewood Neighborhood Association, Six Square, Forklift Danceworks, and Austin Parks Foundation. The site was designated a Recorded Texas Historical Landmark by the Texas Historical Commission in 2015.

The Downs Field Grandstand restoration project was funded by the Historic Preservation Fund in partnership with the Heritage Tourism Division of the Economic Development Department. The fund, made possible through the Hotel Occupancy Tax, helps preserve and restore Austin’s historic treasures to be enjoyed by tourists and locals alike.