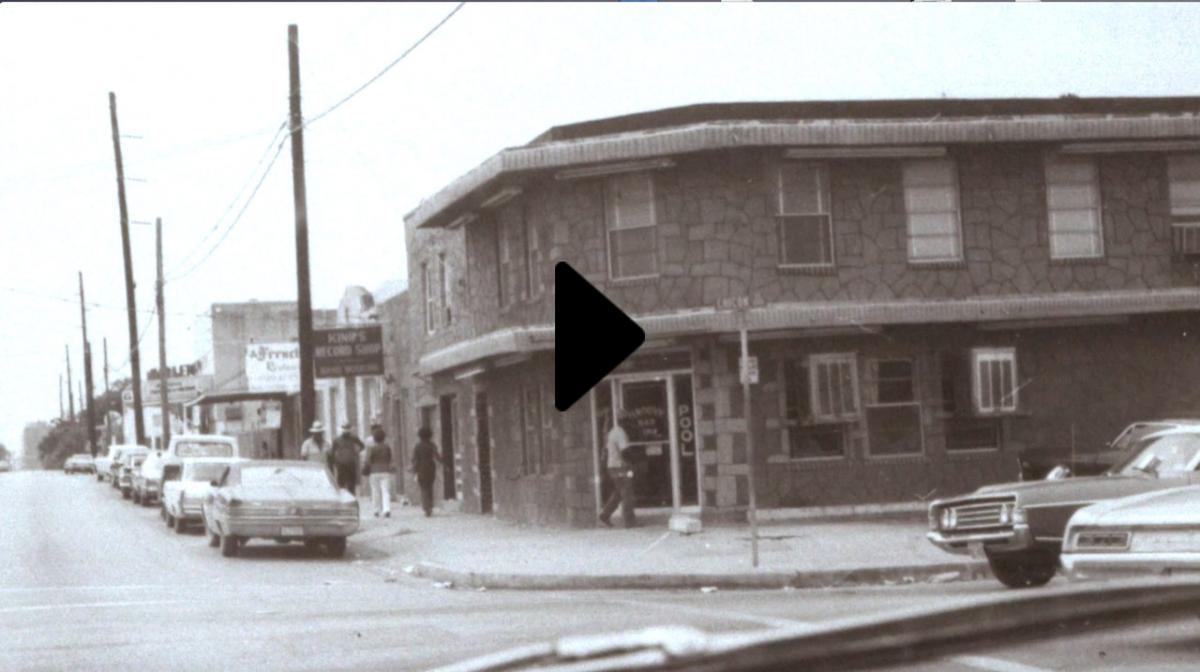 “Through personal accounts, archival images, cinematography, Reflections on a Legacy paints a moving and provoking account of East 12th street and the important role it played in the larger East Austin narrative,” said Rachel Winston

Council Member Ora Houston, representatives from Huston-Tillotson University, and ETSMA leadership will kick off the screening which will be followed by a talk that includes the curators, artists, and representatives of the East 12th St. Merchants Association. Bringing the documentary off the screen and into the district, old school chili burgers, a notable East Austin moviegoer favorite served at the Harlem Theater, will be provided by Sam’s BBQ for the first 50 guests. The Sounds of E. 12th Street, curated by Michael Corcoran and friends, will also play throughout the district. “Through the formation of ESTMA, with the assistance of the City’s Souly Austin Program, merchants stressed the importance and need to showcase the history and heritage that make E. 12th Street an iconic place for commerce, culture and community,” shared Nicole Klepadlo, City of Austin.

ESTMA and its businesses invite residents and attendees to rediscover East 12th St along with other featured activities including an Acton Children’s Business Fair, Altatudes Fashion Showcase, performances by local artists, food and drink specials, or take in the football game at one of the participating businesses.