Election for Two City of Austin Propositions on Nov. 2, 2021 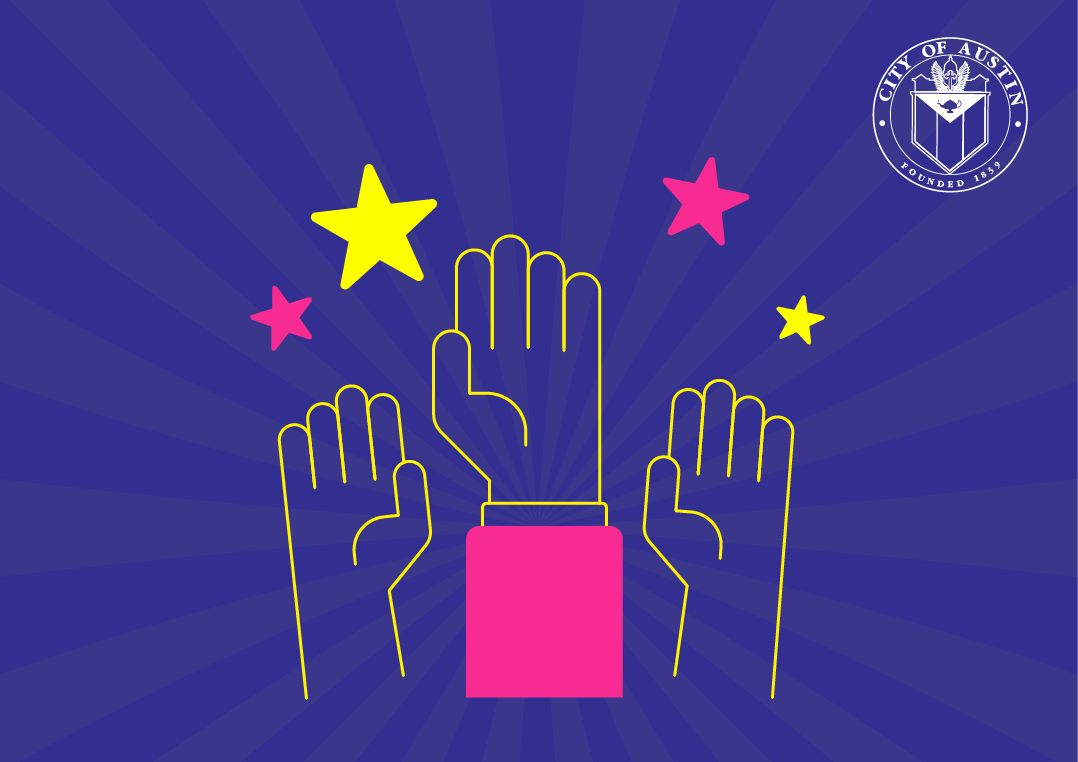 Voting starts Monday, Oct. 18, on two propositions on the ballot for the Nov. 2, 2021 City of Austin Special Election.

Prop A would require that:

View a factsheet about Prop A – including the full ballot language:
? bit.ly/2YOXsNi (English)
? bit.ly/3DJZOw9 (Español)

If Proposition B is passed, the City would look to sell, lease, or exchange nine acres of park property (known as Central Maintenance Complex located 2525 S. Lakeshore Blvd) in exchange for:

The Proposition would start the process of making additional parkland available to City residents. The City will issue a solicitation for proposals and will select from proposals that meet the minimum criteria outlined in the ballot language.

View a factsheet about Prop B – including the full ballot language:
? bit.ly/2YVKLR5 (English)
? bit.ly/2YVGUUh (Español)

Where to vote and Early Voting dates

More information about the City of Austin November 2021 Election:
austintexas.gov/nov2021election