The preliminary investigation shows that Mitchell Jacob Levy was approaching the 1600 block of W. Howard Lane on his black, 2016 Yamaha Motorcycle from the east when he lost control just prior to the Howard Lane/Metric Boulevard intersection. He slid into the path of a westbound white, 2016 Ford Explorer that was attempting to turn southbound on to Metric Boulevard. The impact of the crash caused the Ford Explorer to roll on its side.

Mitchell Jacob Levy was pronounced deceased on scene. The driver of the Ford Explorer, Lisa Lene Aiken, was transported to Dell Seton Medical Center at The University of Texas for non-life threatening injuries. She was subsequently arrested for driving while intoxicated. Her intoxication does not appear to have caused the crash. 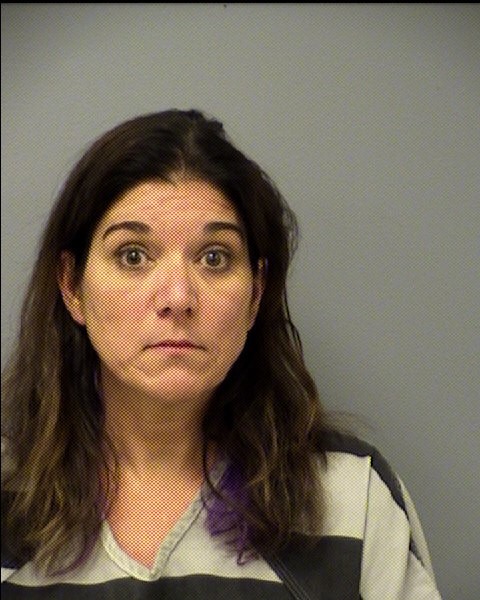 This is Austin’s ninth fatal traffic crash of 2020, resulting in nine fatalities this year. At this time in 2019, there were four traffic fatalities.