On Sunday, March 22, 2020 at approximately 9:36 p.m., Austin 911 received a call from a neighborhood resident who reported that two children ran to their home to alert them that their mother had been shot by her boyfriend at their home in the 15000 block of Forum Avenue. The boyfriend, 27-year-old Demetrie Oneal Mann, fled the scene following the murder. Austin police officers and Austin-Travis County EMS personnel arrived on scene where they located the victim Lekita Hurd. Despite attempting lifesaving measures, Lekita Hurd was pronounced deceased on scene at 9:55 p.m.

Homicide detectives responded and began speaking with witnesses. While there, Demetrie Oneal Mann returned and surrendered to police. Mann was taken into custody without incident.

Mann is currently in custody at the Travis County Jail pending murder charges. The children are safe with family.

Detectives are asking anyone with video or information about this incident to call the APD Homicide Tip Line at 512-974-TIPS, or use the new Crime Stoppers App or email APD Homicide at homicide.apd@austintexas.gov. You may remain anonymous.You can also submit tips by downloading APD’s mobile app, Austin PD, free on iPhone and Android. 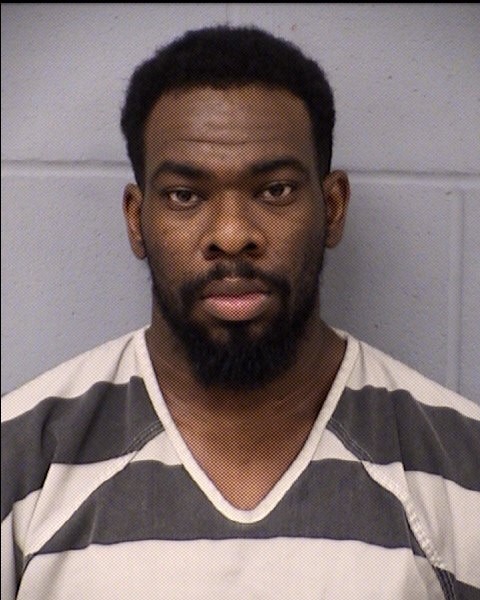