Homicide detectives and Crimes Scene personnel responded to process the scene. A preliminary investigation shows an altercation between two groups of people, including Nunes Arrellano, at Motel 6. During that altercation, one of the men fired a handgun, and Nunes Arrellano died during the gunfire. After interviewing witnesses and reviewing video surveillance, Osiel Nunez-Lopez was taken to Travis County Jail for Aggravated Assault. 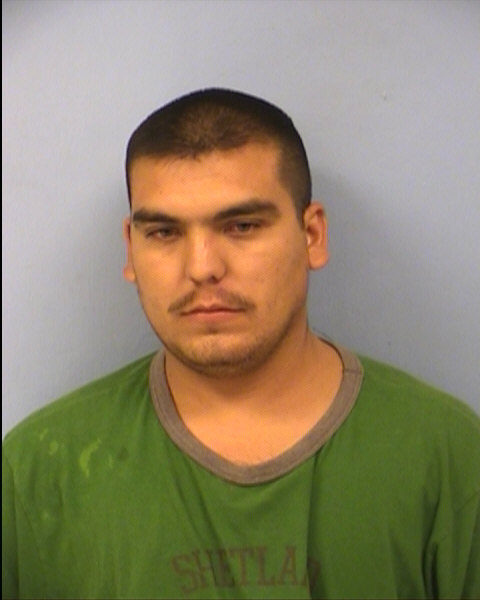 The Travis County Medical Examiner’s office conducted an autopsy, finding the cause of death to be gunshot wounds. The manner of death is homicide.

Detectives are asking anyone with information or video of the incident to call APD Homicide at 512-974-TIPS; the Crime Stoppers anonymous tip line at 512-472-8477 (TIPS), use the new Crime Stoppers App or email APD Homicide at homicide.apd@austintexas.gov. You may remain anonymous. You can also submit tips by downloading APD’s mobile app, Austin PD, free on iPhone and Android.

This case is being investigated as Austin’s 32nd homicide of 2022.