Homicide Investigation in the 1400 block of S Meadow Drive 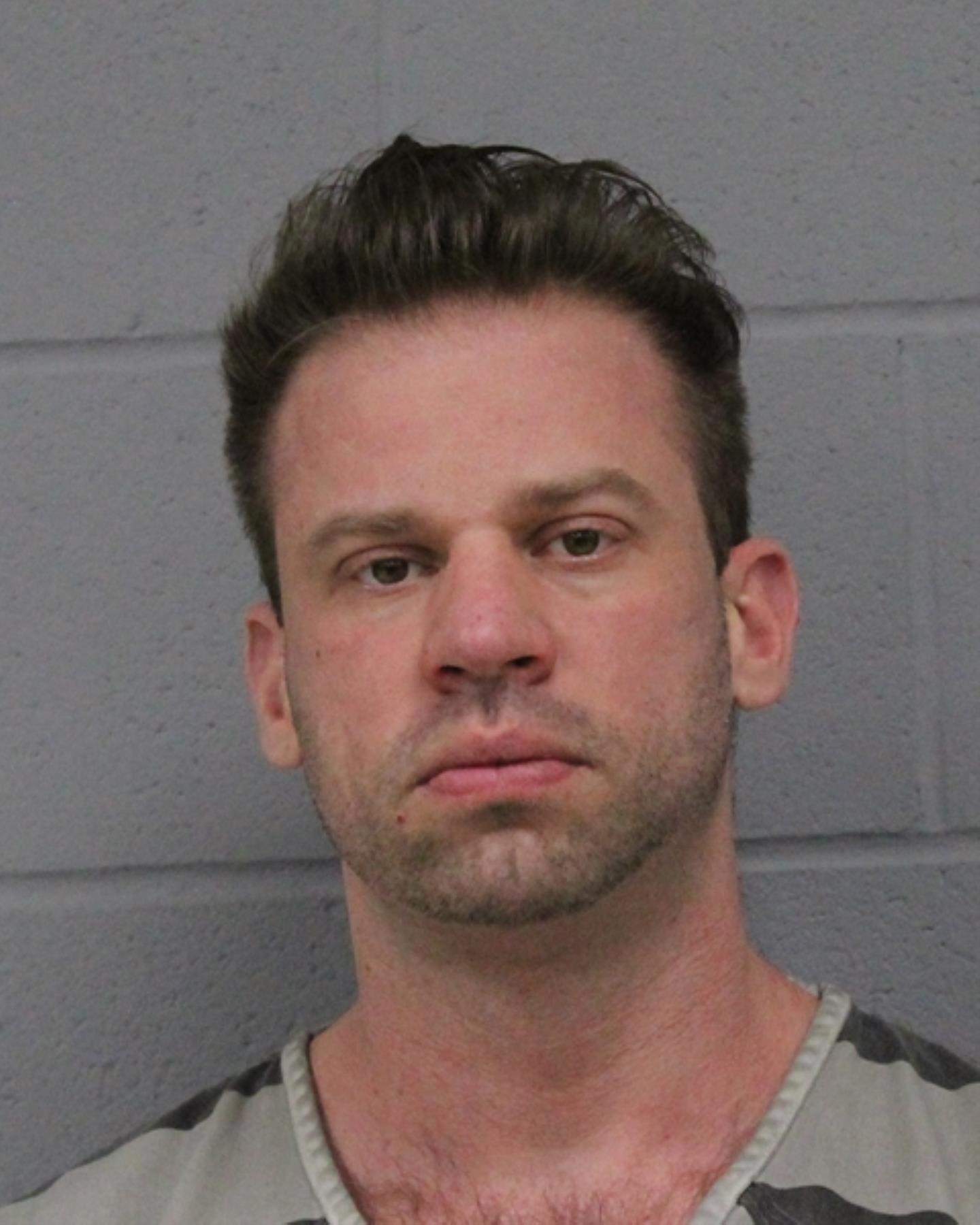 On Tuesday, January 10, 2023, at approximately 3:29 a.m., Austin Police Department (APD) officers responded to a shooting in the 1400 block of S Meadows Drive. Officers arrived and found Gavin Wood on the sidewalk with gunshot wounds. Wood died on the scene.

Throughout the investigation, detectives learned that Eric Lamountain shot Wood after an altercation. Lamountain left the area after the shooting, but officers found him and took him into custody less than an hour later in the 8500 block of S IH 35 NB. Lamountain was arrested and charged with First Degree Murder.

Anyone with any information should contact the Austin Police Department at 512-974-TIPS. You may submit your tip anonymously through the Capital Area Crime Stoppers Program by visiting austincrimestoppers.org or by calling 512-472-8477.

This case is being investigated as Austin's 3rd homicide of 2023.